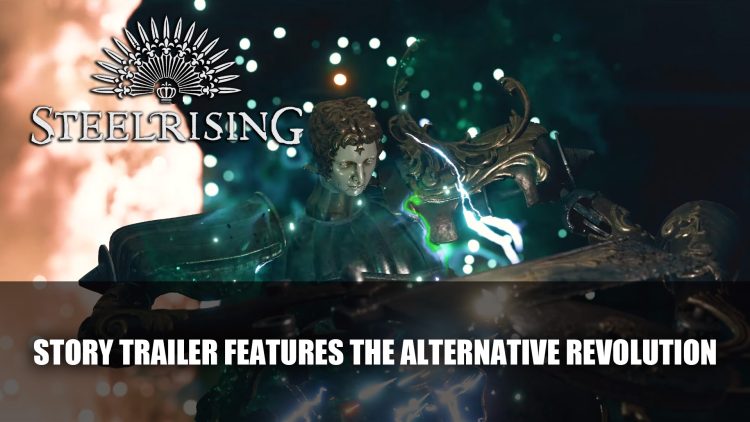 Spiders has released a new trailer for the upcoming Action-RPG Steelrising, showcasing the story that follows an alternative telling of the french revolution.

When you think french revolution you may not think of mechanical robots. Steelrising features a rather different telling of history. The latest trailer for the Action-RPG features King Louis XVI’s automaton army as he tries to stop the Revolution from taking place in Paris in 1789. 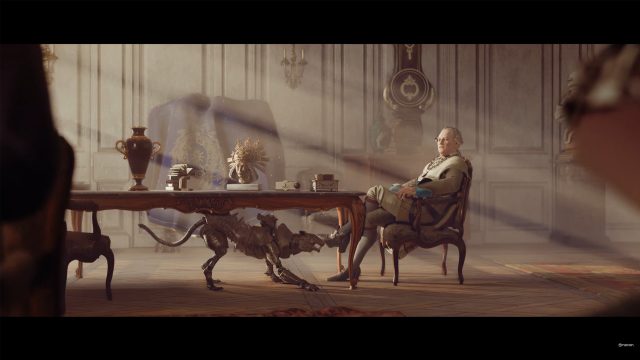 But not everyone is on board with the King’s plan, as Aegis, an automaton “not like the others” is enlisted to stop the evil army. Turning one of Louis’ creations against him as he’s gone too far. Aegis unlike her mechanical counterparts, can speak and even use reason. Is this machine with a heart capable of stopping King Louis? 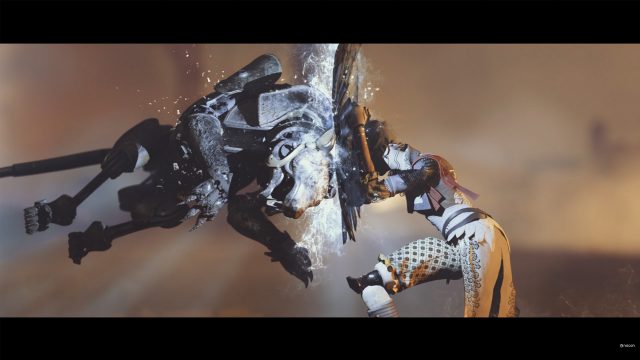 Aegis goes head to head with a mechanical beast

The trailer seems to only show in-game cut scenes and focuses on the narrative of Steelrising. We do get a preview of some more enemies such as the beast looking automatons ready to pounce. Aegis whips out her fan shields and stops them dead in their tracks.

Previously Spiders showed that Aegis will have a number of weapons to choose from in Steelrising. Even options to augment their body with tools such as grappling hooks. Enemies include shiny robot soldiers, but also more interesting boss looking types with spinning blades.

In case you missed it, Steelrising was announced at the Nacon event in 2020. The game is set during the French Revolution, a tale about King Louis XVI’s automaton army which is terrorising the citizens of Paris. In this retelling, players will get to change the course of history.

Safe to say the plot is quite unique, and if you’ve played GreedFall, you’ll know Spiders has a way of weaving stories. While the settings are very different, the implementation of customisation not only in playstyle but also in cosmetic appearances looks to be also a part of Steelrising.

So far these mechanical creations have some very unique looking designs, meaning we could be seeing quite a variation in enemy types. 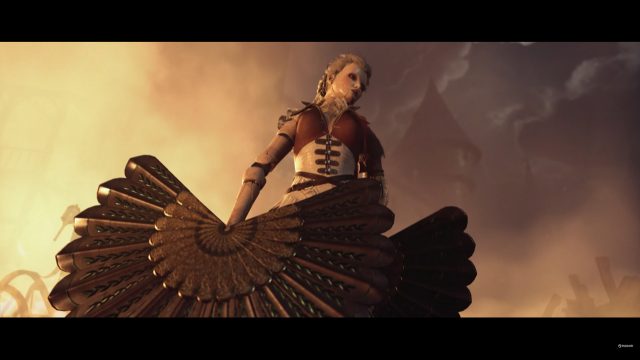 Aegis is different from the others as she can talk and reason.

This wasn’t the only news from Spiders today, as they also revealed GreedFall is getting a sequel called GreedFall 2: The Dying World.

Steelrising will be released on September 8th for Playstation 5, Xbox Series X/S, and PC.