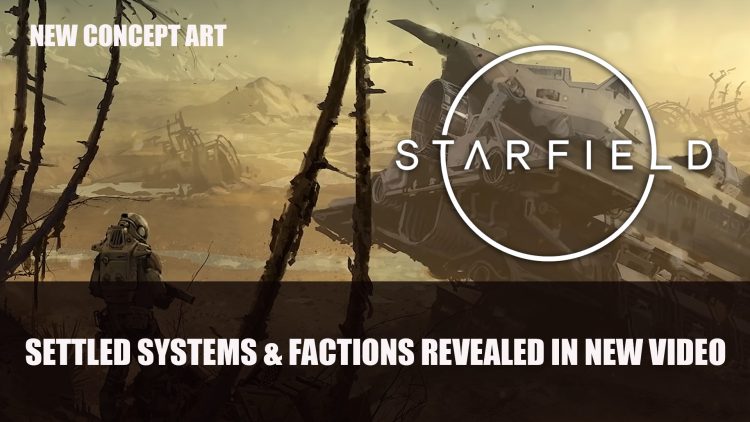 A new video has been released for Starfield featuring the Settled Systems plus revealing new concept art.

In the short video which is just about a minute and a half, it covers the Settled Systems’ largest factions the United Colonies and the Freestar Collective. These two factions 20 years before the start of the game were a part of the colony wars. The video shows some of the concept art which includes a look at the futuristic cities and the enemies such as the Ecliptic mercenaries, pirates of the Crimson Fleet, violent Spacers and the fanatical religions zealots of House Va’ruun. 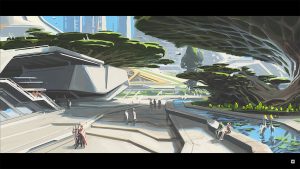 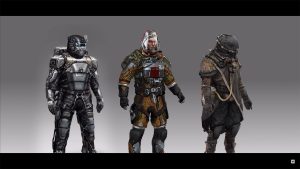 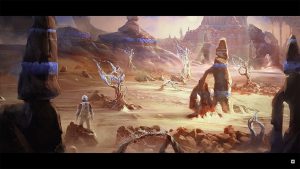 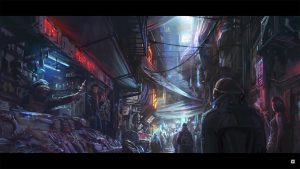 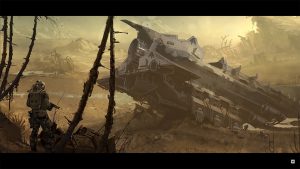 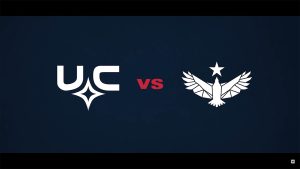 The video also explains the motive of Constellation, an organisation “committed to uncovering the mysteries of the galaxy”. Players will be part of this organisation, and with them will explore the Settled Systems.

The previous videos released by Bethesda shared three locations New Atlanis, Neon and Akila. These videos introduce details about the world of Starfield and lore.

We’ll be adding information to our Starfield wiki as it releases so make sure to bookmark our wiki for all the latest.

Starfield is coming to Xbox Series X|S and PC on November 11th, 2022, as well as Xbox Game Pass on day one launch.