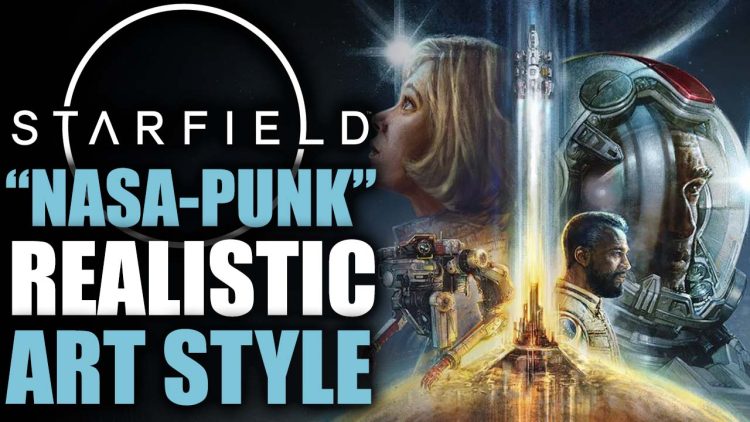 Starfield Lead Artist Istvan Pely has mentioned in an interview that the team’s vision of the game is deeply rooted in reality. To make the overall aesthetics relatable and familiar, they have transformed the narrative-driven RPG into a NASA-Punk, which is inspired by NASA’s advanced technology. 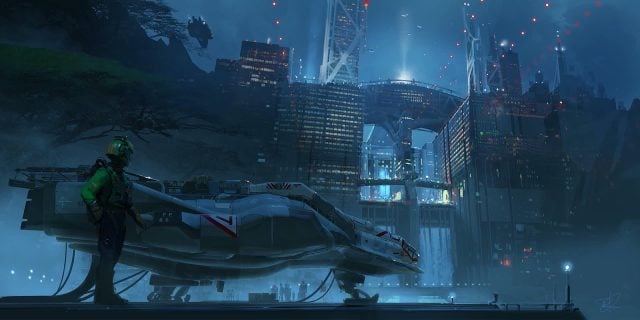 Starfield is the highly-anticipated new IP of Bethesda Games Studios. It’s set in what is being called “The Settled System”. This is a galaxy, far, far away. It is about 50 light-years away from the Solar System. In this single-player RPG, players will also experience the new Creation Engine 2 on which the game has been built.

Back in 2310, two of the largest factions in The Settled System, the United Colonies and Freestar Collective initiated a Colony War, leaving destruction in its wake. The events in Starfield begin 20 years later when the player’s main character comes into the picture. As part of the Constellation Organization, the goal is to explore the galaxy beyond Earth.

Starfield will be released on November 11, 2022, 11 years after the launch of Bethesda’s extremely popular game Skyrim. The game that everybody can’t seem to get enough of.

The NASA-Punk Universe of Starfield

The Art of Stars

Bethesda’s Art Team has been dedicated and hard at work to make Starfield look and feel realistic. Based on the teaser trailer released several months ago, you can see how richly detailed the spacecraft is. From the spaciousness of it all as well as the presence of mission control computers to the blueprints of what appears to be the big discovery, there is a lot to take in and uncover. 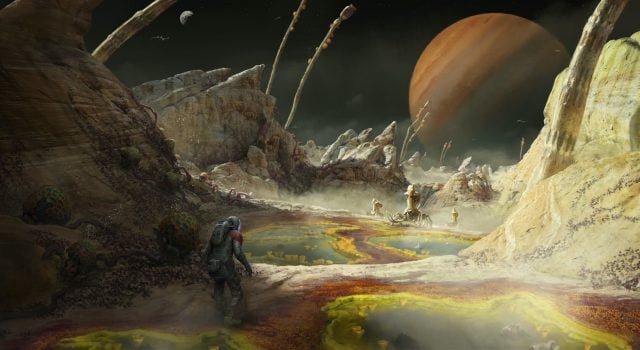 What the NASA-Punk visual style depicts alongside the limited information we know so far is that Starfield draws its inspiration from something that has already been proven as fact rather than fiction. There may not be aliens or creatures of different races like the ones we have encountered in Mass Effect but rather another set of planets inhabited by humans belonging to certain factions. We then may see a more relatable story, something similar to Amazon’s The Expanse series.

Starfield’s Istvan Pely says, “Early on in this project when we were trying to establish the overall aesthetic of this game, we sort of coined the term ‘NASA-Punk’ to describe a sci-fi universe that’s a little more grounded and relatable. We wanted a very realistic take,” he adds, “You can draw a line from current-day space technology and extrapolate from there into the future so it’s believable and relatable.”

At this point, we can probably speculate that the narrative is headed towards a discovery, which can shift our perception of what the future really looks like. Is Earth still inhabitable in 2310? Who are the groups involved in our journey to outer space and beyond? Who can we trust? These are just some of the questions that may come up as we progress in the game’s story.

Regardless of where the narrative brings us, Starfield is going to be a visually impactful RPG… if everything goes right.

Apply for the Constellation Group!

Lastly, fans of Bethesda have a chance to win their own copy of the art created in the Xbox video “Starfield: Painting a Journey Through Space”. All fans have to do is sign up to be a member of the Constellation Group. This is basically a newsletter for Starfield with a fancy name. People have until March 31, 2022, to sign up for a chance to win.

Two fans will be lucky enough to win copies of the art and will be selected at random. The final prints will be signed by Mike Butkus and Todd Howard.

A Sky Full of Stars

Hopefully, we get more information about Starfield soon. The trailer and mini-video series are all great, but they lacked the most important part: gameplay. We can only hope that the game can live up to everyone’s already lofty expectations for Bethesda’s first new IP in 25 years. 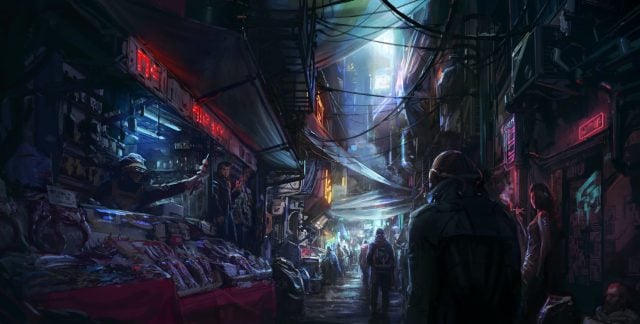