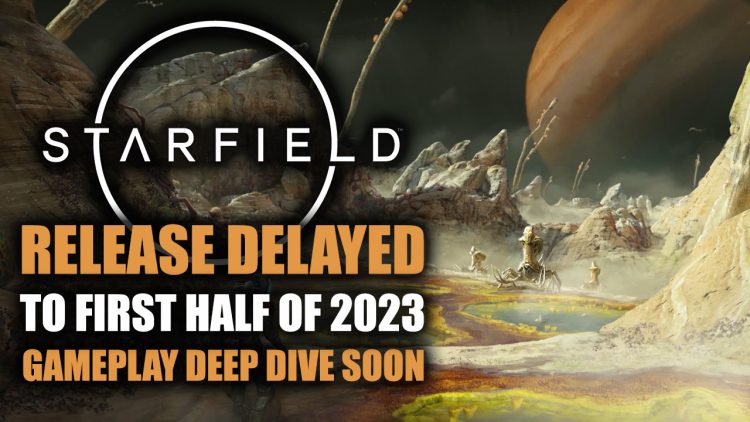 Starfield and Redfall are the latest games to receive a bit of a delay in terms of their release dates. Bethesda’s official Twitter account announced that they will be moving the launches to early 2023.

Bethesda fans were greeted with some news in the early morning of May 12th, 2022. The official Bethesda Twitter account presented a Tweet that they have made the decision to postpone the release dates of their upcoming games, Starfield and Redfall. Both games are now slated for a release within the first 6 months of 2023.

“…(the teams) have made incredible ambitions for their games, and we want to ensure that you receive the best, most polished versions of them.” the Tweet reads. 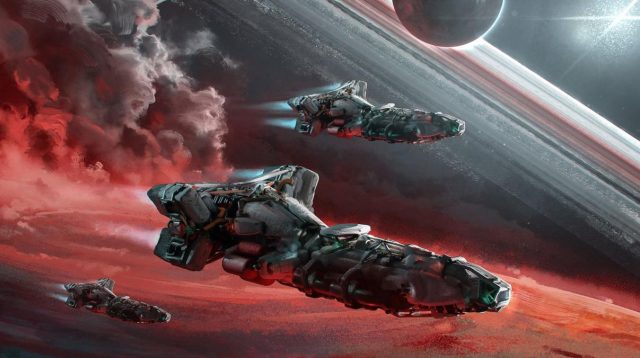 Starfield was intended to be released on November 11, 2022, as a PC and Xbox exclusive. This would have been 11 years after the monumental original release of The Elder Scrolls: Skyrim.

Redfall on the other hand didn’t have a concrete release, but its window was set for the summer of this year. This game was being developed by Arkane Austin, the team that is famously behind the Dishonored and Prey games.

While the news is somewhat disappointing, it should otherwise be good to know that the games will be taking time for more polish. As Shigeru Miyamoto once said, “A delayed game is eventually good, but a rushed game is forever bad”. 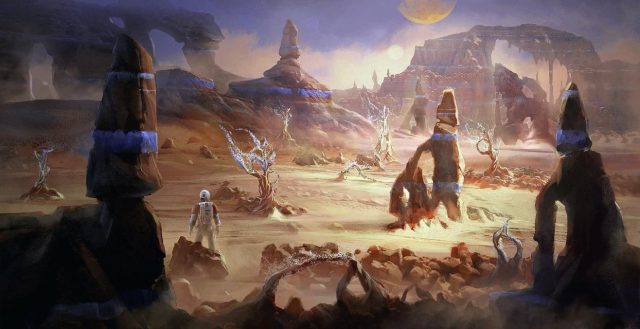 Bethesda is not really known for delaying games in the past. While they are infamous for having bugs (or “features”) in their games, they have always met their mark and have been completely playable.

The one thing to look forward to, however, is that Xbox and Bethesda have a joint game showcase planned for June 12. This means that the deep-dive that Bethesda mentioned could potentially happen in about a month’s time from now. Fans can watch the showcase live on June 12th at 10:00 AM PT on all of Xbox’s social media accounts, be it Youtube, Twitter, or Facebook.

Microsoft acquired Bethesda and parent Company ZeniMax Media back in 2020. Since then, it has also started the acquisition of Activision Blizzard, another monolithic deal.

Starfield is the highly anticipated first new IP from Bethesda in over 25 years. It promises to be an amazing open-world (or open-universe) sandbox RPG wherein the player’s story will take center stage. Progression will not be linear and will focus heavily on the player’s sense of exploration and discovery. 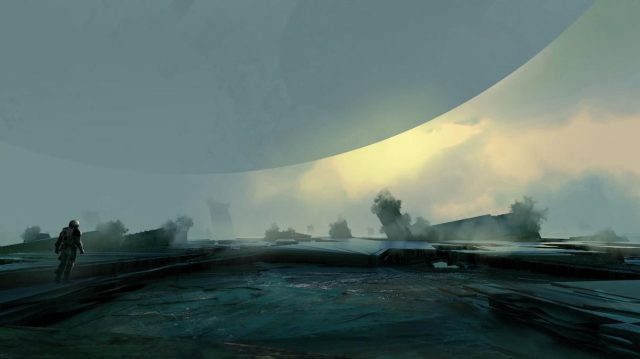 It will also feature a robust character creator that will have an influence on how things like NPCs or Companions such as VASCO regard the player. As such, the player’s background and all their defining traits can be fully customized. Starfield will also reintroduce Stat Points, which were completely missing from Skyrim.

Created specifically “for wanderers”, Starfield is a “NASA-Punk” game that has many joinable factions and interesting explorable locations. The term NASA-Punk was coined by Todd Howard. It was intended to create the sense that Starfield is grounded in a future that is entirely believable with what we have right now in terms of space exploration. Photogrammetry is also being used to create life-like landscapes and textures. 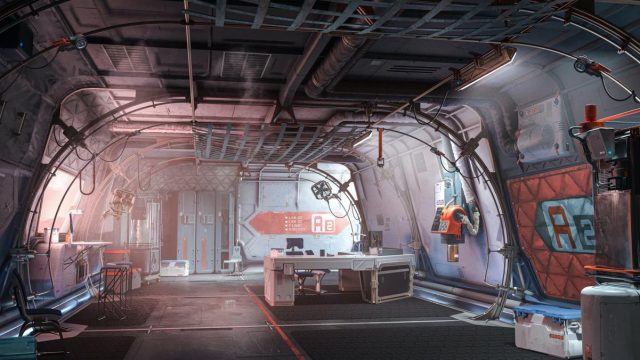 As with any single-player Bethesda game, Starfield will also have extensive modding support to make sure the game goes on until the ends of the universe.

Redfall, on the other hand, is a new open-world vampire-themed game from the creative teams behind the Dishonored series, Arkane Austin. The title is a cooperative first-person shooter that blends the developer’s signature and meaty combat into a vampire-slaying setting. 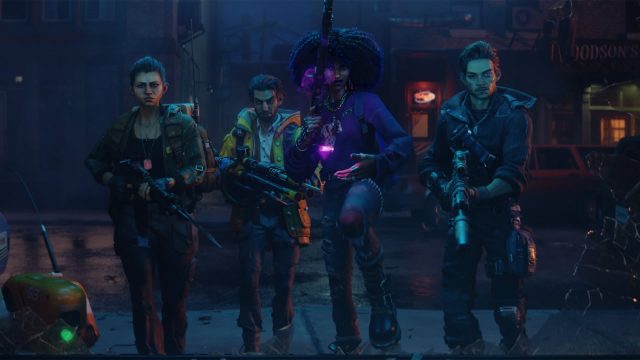 The game is set in the titular town of Redfall. This backwater village is constantly being assaulted by creatures of the night. Vampires have completely blocked off the town from sunlight, bathing the town in eternal darkness and trapping all the citizens within.

Players will be able to choose a character from a roster of 5. Each of them will have different backgrounds, abilities, and personalities. All of them, however, will be great at shooting vampires.

Black and White and Red All Over

Vampires in Redfall aren’t formed from some ancient curse or a random bloodline that never ends, or even a group of posh Vampires hiding in the shadows. Instead, the creatures in Redfall were formed from an experiment gone horribly wrong. 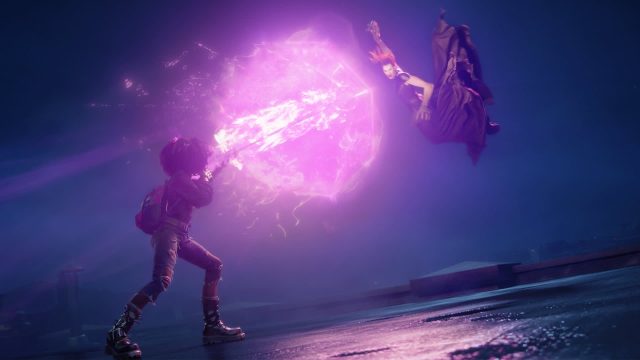 Players will also need to face off against human cultists who have started to worship their new blood-sucking overlords.

Both games will be available early to mid 2023. Be sure to keep looking back here at Fextralife to keep updated on all the news. We are also building up the Starfield Wiki for more information on the game as we get it. Starfield and Redfall will be released on the PC and Xbox consoles.

For more news, check out Dead Space Remake Will Release January 2023 and Songs of Conquest a Hybrid Strategy RPG Is Now Available in Early Access.