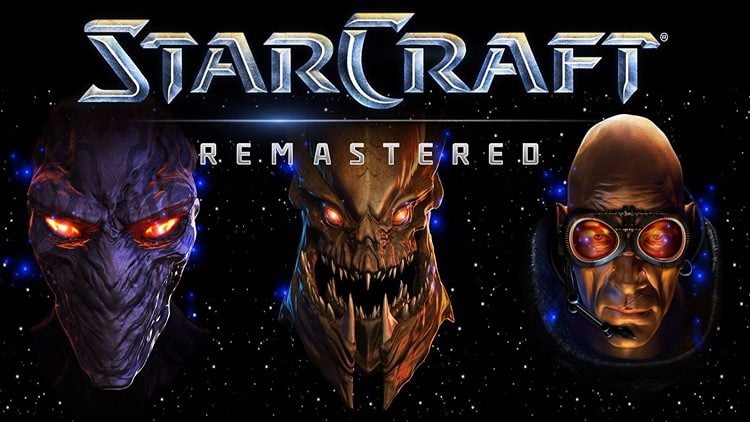 AThe beloved original StarCraft which all but launched esports as we know it is getting a facelift. StarCraft Remastered is getting the overhaul treatment from Blizzard as the game approaches its 20th birthday. It’s set to release next month after 12 months of development which saw the return of the game’s original artist and help from professional StarCraft players. StarCraft Remastered will contain the base game as well as the expansion StarCraft: Brood War. Let’s take a look at the upgrades coming to the game that launched a culture all of its own.

For those new to the franchise the story is a cosmic battle in the Milky Way that sees three races competing for control of land and resources. This sets up StarCraft’s gameplay and each faction is designed to reflect their story and unique culture.

The Terrans are colonists who left Earth and are suffering from a failing government. Marshal Jim Raynor and psionic assassin Sarah Kerrigan team up with soldiers to withstand the struggle of first contact from the Protoss and Zerg. Eventually the sector descends into total war.

The Protos all link together via a psionic bond and maintain a rigid hierarchy. They are a high tech race of beings who look to transcend individualism. The Zerg are a swarming, ravenous group who infest entire planets and consume everything before moving on. Their hive mind is concentrated in an evil intellect that is forcing the evolution of these creatures. 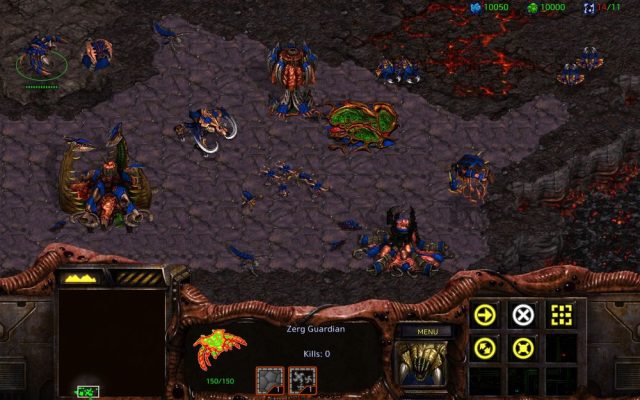 Blizzard has remastered all of the units, buildings and environments in HD. Game audio is improved, and illustrated story interludes are new additions. In all, the following upgrades are coming: 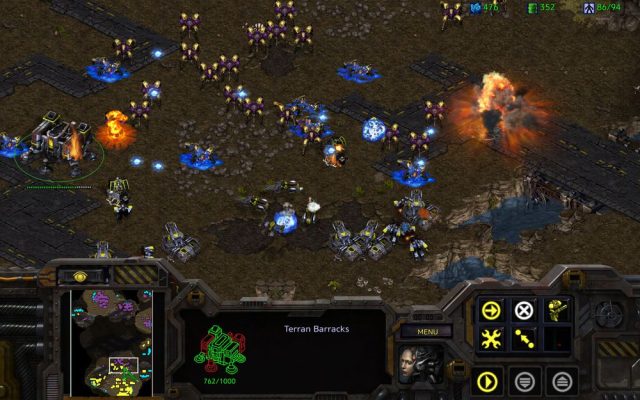 For the uninitiated, the core of the gameplay is classic rocks, paper, scissors. Refined to a razor’s edge. Each of the 3 factions handles completely differently across the game’s isometric real time strategy gameplay. You will either command the mechanized Terrans, psi-powered Protoss, or insectoid Zerg as they battle to control 8 unique environments. Each mission launches into its own curated map that features a variety of environmental challenges. You harvest resources, build new structures and units and take the battle to the enemy.

Terrans feature mobile buildings that fly out of harm’s way. They specialize in defensive structures that makes assaulting them tough and their units can repair building and mechanical units quickly. This is balanced by long build times and expensive tech, as well as buildings that catch fire at low health, eventually exploding if not repaired. 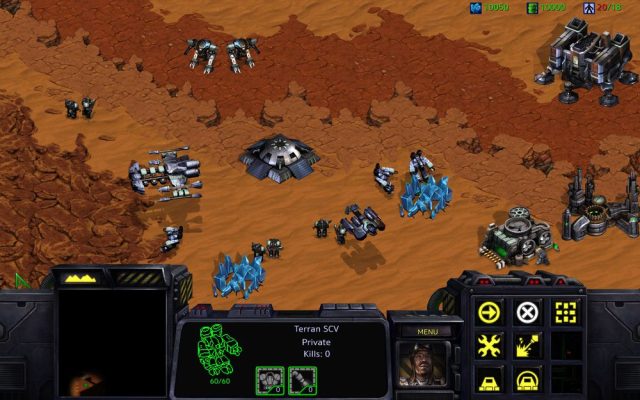 The Protoss feature individually powerful units and abilities. Half of each unit’s health is a shield that recovers over time and workers can quickly create multiple buildings. As a result, the units are more expensive than other races. Furthermore, their buildings can’t recover health and they must build pylons to power them. The buildings deactivate if an enemy destroys the pylon.

The Zerg units and structures regen health over time and the units can burrow to hide. Zerg units are quick and inexpensive to make. However, when making a building, a player must sacrifice one of their Zerg workers. Another catch here is that you can only build on a slowly spreading  surface called Creep. As a result Zerg need multiple defensive structures. 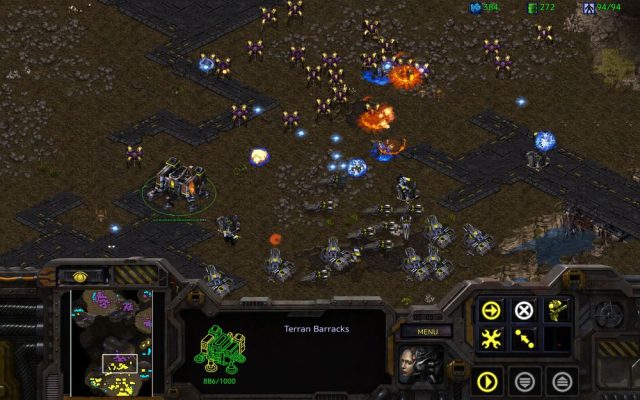 Outside of StarCraft Remastered’s main story missions you can engage in the game’s signature multiplayer. This is the crux of the game’s esports strength. So much so that it launched a professional league around it. Some of the updates that Blizzard has added to this are matchmaking and leaderboards. It’s in multiplayer where the game’s signature mechanics shine and players engage in a cat and mouse race to build up and conquer your opponent. Gameplay is fast, frenetic and just a wee bit stressful. 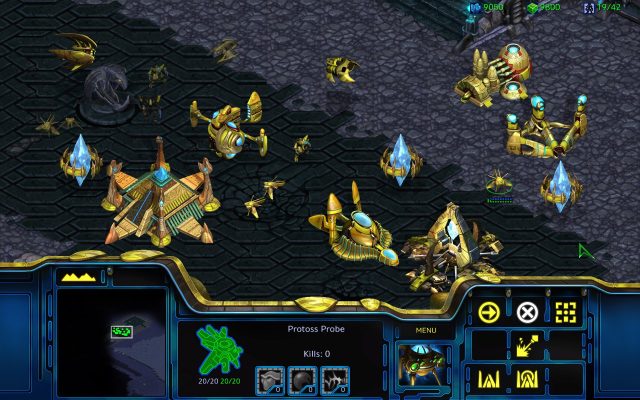 StarCraft Remastered makes sense, even if the original is still getting played to death. The game has definitely shown its age and the remaster is an opportunity to bring it up to modern audio and visual expectations. The gameplay is timeless, and as a result should not suffer the same mixed reception as the recently released Crash remaster. The addition of multiplayer improvements is especially welcome and the game should pop back up into heavy rotation. Not that it’s far removed from gamer hearts. If you’ve never played the series, Blizzard has made the original available for free download. Now you can see what all the fuss is about for yourself and get yourself primed for the sleek improvements coming in August.