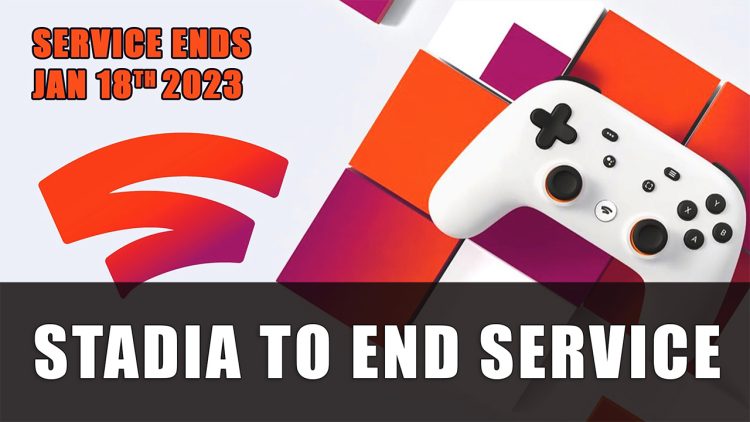 After a 3 year stint, Google has decided to end the Stadia venture, with service ending on January 18th 2023.

Stadia To End Service in January 2023

Google have officially decided to call it quits for their streaming platform Stadia. The platform was initially released in 2019 with a bit of a bumpy start. The venture didn’t really pick up full steam. Signs that things weren’t working out for Stadia was the news that Google would be shutting down their first-party game development studios early this year. This happened just 14 months after the launch.

Google continued to push through but it seems it wasn’t enough to keep the project afloat. Now three years after the release of Stadia, it will be closing down its service on January 18th 2023. In a blog post by general manager Phil Harrison he explained that “it hasn’t gained the traction with users that we expected so we’ve made the difficult decision to begin winding down our Stadia streaming service.” 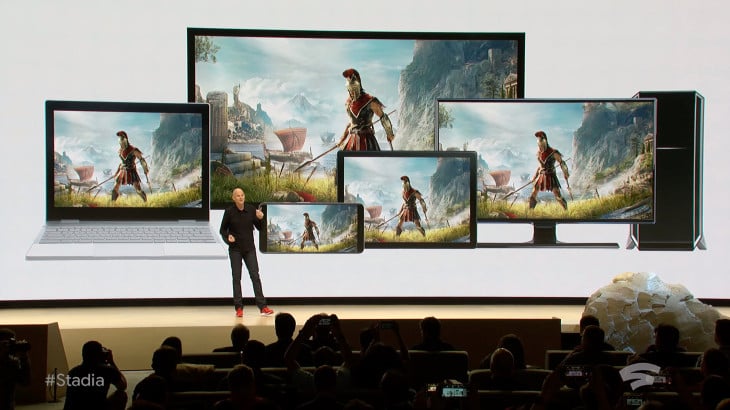 But what if you’ve made purchases for the controller and games? According to Google all Stadia hardware purchases made through the Google Store and games will be refunded. As for the roll-out of these refunds, it is expected to have “the majority” completed by the middle of January 2023.

Stadia had a large scope when it was first announced in March 2019. The idea behind it was to give people a way to game anywhere, whether it be on their mobile, TV, laptop, tablet or PC. It wouldn’t matter if you had great hardware because the game would stream directly to your device, doing all the hard work. The official Stadia controller was released, but players weren’t limited to Google’s own, with the options to use your own peripherals. As long as you had a decent and steady internet connection, you could play without limitations. 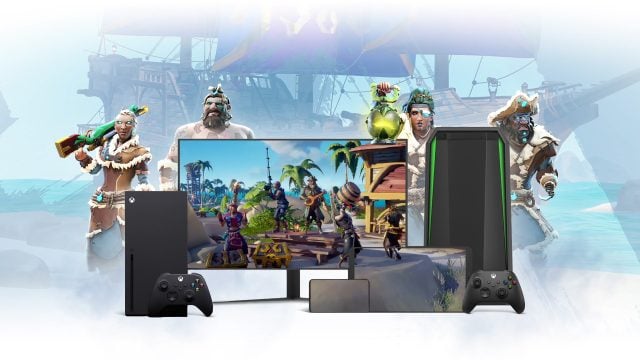 Now there is a variety of game streaming platforms with competitive game libraries. Image via Xbox Cloud Gaming

Stadia became a little less unique over time as game streaming platform services became aplenty. There are now quite a few to choose from which in some cases allow you to use your existing library of games, or are included in the subscription service. The choices now include Amazon Luna, Xbox Game Pass Ultimate’s cloud gaming, Nvidia GeForce Now and Playstation Now. Even Nintendo Switch has cloud versions of games that are GPU intensive such as the collection of Kingdom Hearts games. Safe to say the Stadia crowd was kind of niche.

It won’t be last you’ll see of Google in the cloud gaming sphere, as the company still has plenty of plans to offer their tech to other areas such as Youtube, Google Play and Augmeneted Reality according to their blog post. They will also work with other industry partners for future gaming projects.

Google Stadia will end its services on January 18th 2023.