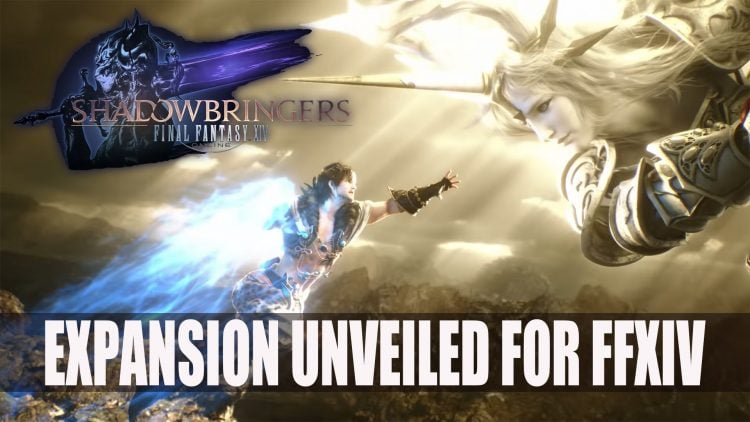 Recently Square Enix held a Final Fantasy XIV fan event and announced the next expansion in the franchise called Shadowbringers. This is the third expansion to be released for the MMORPG.

Along with the news comes new trailers that feature the new expansion. The story unfolds with your own character venturing to face the Garlean Empire. Things go a little more gritty as you take on the role of “Warrior of Darkness”.

The newest character job Blue Mage will also be arriving with Final Fantasy’s next update 4.5, which is before the release of Shadowbringer. Blue Mage gets a level cap of 50 which will increase in future.

With a new expansion comes a new max level cap, Shadowbringers comes with a level cap of 80, that’s 10 levels higher than its previous. A new race is also under wraps, being hinted to fans but no official news of what it might be. The game’s director however may have given a nod in certain direction, as he was wearing a shirt that could be referring to the Viera race from Final Fantasy XII. With recent news of FFXII in the works, this could be a possibility.

Shadowbringers will also be gaining new beast tribes and new primals. But that’s not all, new dungeons and raids will coming also. A new feature called a “Trust”system will also be added meaning players will be able to run dungeons with NPCs, so those who subscribe can take on dungeons on their own if they so wish.

There is also New Game Plus mode which allows players to take on previous content with their current characters. The ability to visit different servers in data centers is also an option, there will be some restrictions however. 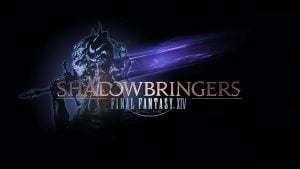 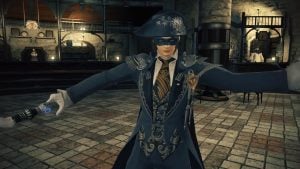 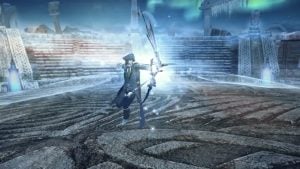 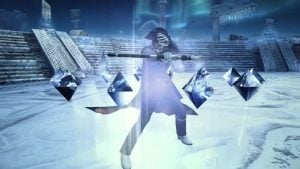 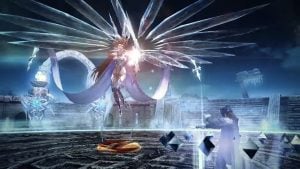 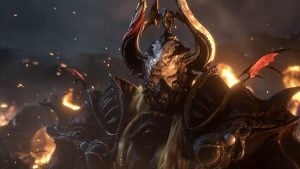 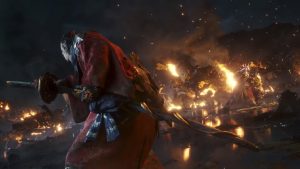 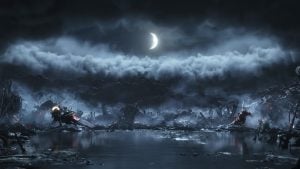 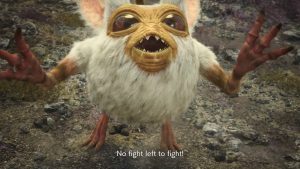 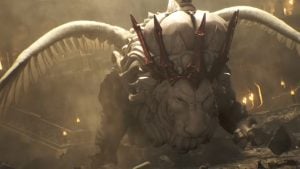 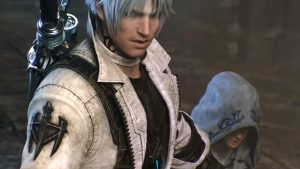 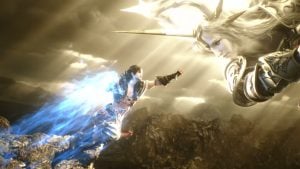 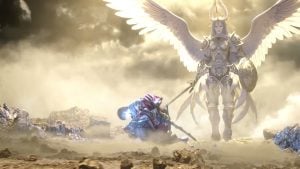 You can check out the trailers below:

Final Fantasy XIV: Shadowbringers will be releasing sometime in summer next year 2019. The MMORPG is available to play on PS4 and PC.