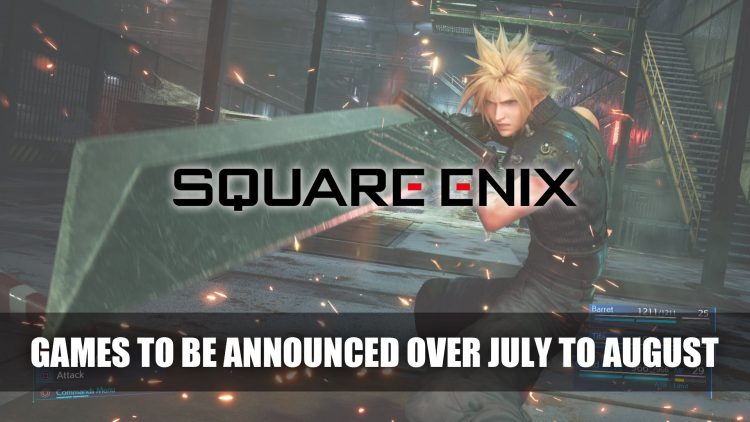 Publisher Square Enix has announced that there will be several titles to be announced over the course of July to August.

Square Enix to Announce “Several”Games Over July to August

The publisher/developer Square Enix has shared that even though there are delays due to COVID-19, there are still “several” announcements on the way in the next couple of months.

In an interview with the Japanese website No Investment, No Life (translated by Gematsu), the company revealed it would normally make announcements of new games during E3, but was unable to organise its own event to unveil titles during the same time as E3, due to the fact “assets were not complete”. This was in response to shareholders who were asking how COVID-19 had affected operations at Square Enix.

While they didn’t announce new titles during the usual E3 time during replacement events such as Summer of Gaming, they will still be revealing some new games in the coming months:

We’ll be announcing new titles individually as the timing permits. Several will debut around July to August.

Games currently slated to release this year including Kingdom Hearts: Melody of Memory, described as an “all-new rhythm-action game”. A little further in the future is Final Fantasy 7 Part 2 but that still seems a ways off. There is also the mysterious Project Athia, which was announced earlier this month, but few details about the “thrilling story-led” title has been shared. 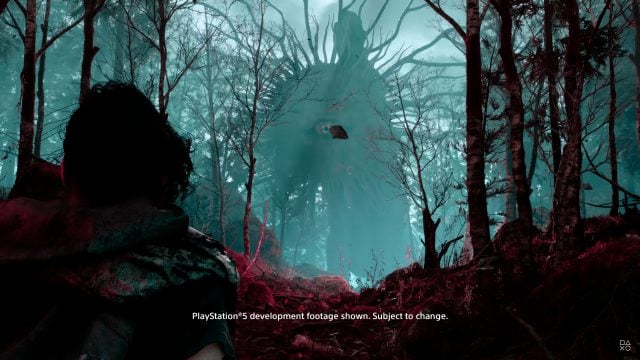 Mysterious Project Athia was revealed earlier this month during the Playstation 5 event.

Square recently revealed they were working on a remaster/extended edition of NieR Replicant along with the mobile title NieR Reincarnation. We are still yet to hear more details about either title, so hopefully we’ll be getting some more info soon. We should also be getting some new next-gen console game announcements. What titles are you hoping they will be revealing?

For more news be sure to read next Minecraft Dungeons First DLC Pack Jungle Awakens Releases July 1st and Diablo 4 Is A Multiplayer But Not Massively Multiplayer. For a roundup of recent RPG news find it here in Top RPG News Of The Week: June 28th (Diablo 4, Cyberpunk 2077, Biomutant And More!).