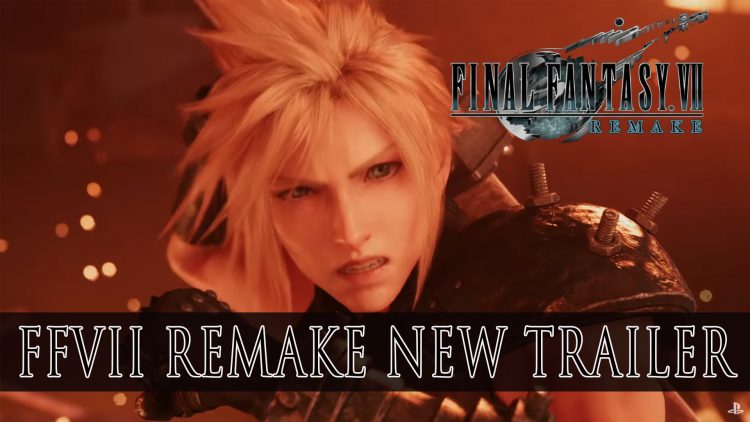 It’s been three years since Square Enix has shown a trailer for the upcoming Fantasy 7 Remake, but today that changed as they unveil a new trailer during Playstation’s State of Play livestream.

Fans of Final Fantasy 7 have been long awaiting a fresh look at the JRPG remake that was announced back at E3 2015. During this annoucement, it was revealed that Square Enix were remaking the Final Fantasy classic, however merely confirmed it was in the works. Later that year Square Enix released some gameplay footage leaving fans wanting more.

It was then in 2017 that Square decided to move development in-house which was then followed by the developer continuing to reaffirm fans at E3 2018 that this project was still being worked on. There was also some news this that project lead Naoki Hamaguchi would be Co-Director as well as Director Tetsuya Nomura considering compilation titles. That leads us to today’s unveiling of a brand new trailer that was shown during State of Play: 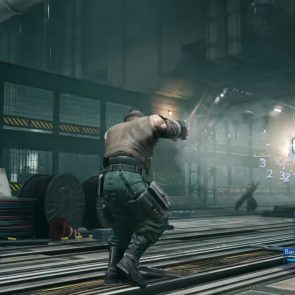 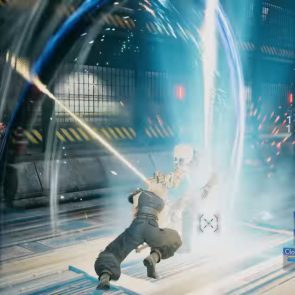 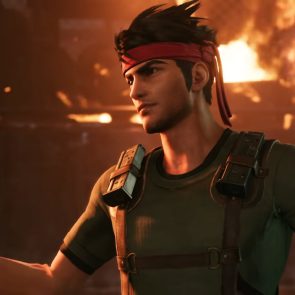 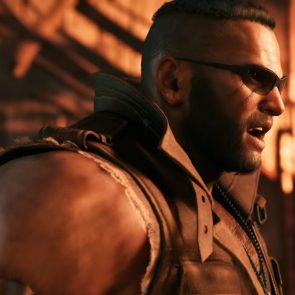 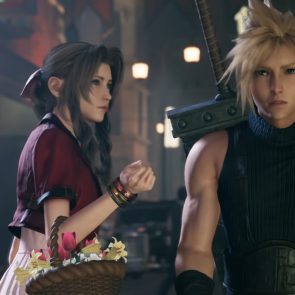 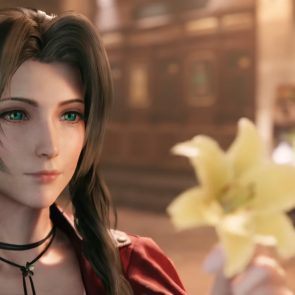 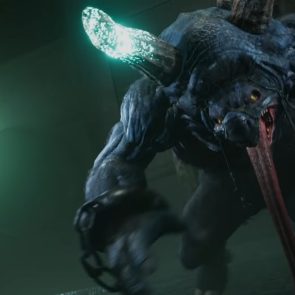 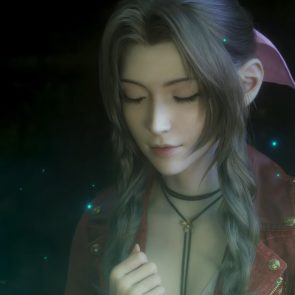 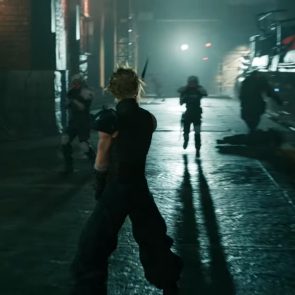 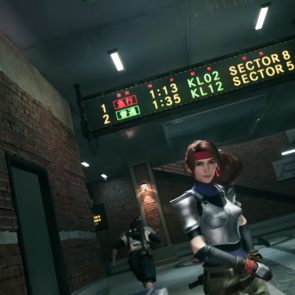 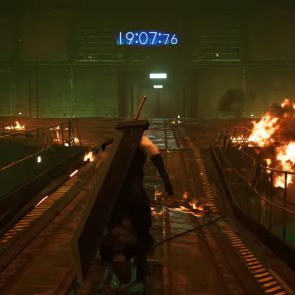 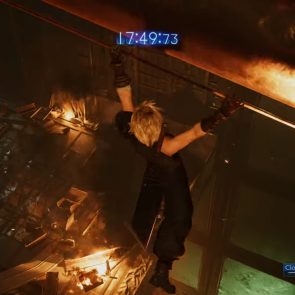 The trailer features Cloud facing a mechanical monstrosity with his classic Buster Sword while racing against a countdown before a bomb explodes. There is a glimpse of storyline in this trailer, with a voice asking “Can you bear to see the planet suffer…Cloud?”. We also see Aerith giving Cloud a flower which follows her role of Flower Merchant from the original FF7. More footage of Barret is shown fighting against foes and packing a punch.

After the trailer was released Director Tetsuya Nomura shared on Twitter a note that gave details that more would be coming this June, which was supported by the end of the trailer message of more information coming in June:

Here’s the Teaser Trailer for #FinalFantasy VII Remake that was introduced just now at #StateofPlay.

Most of the plans are already in place in the run up to launch, so please bear with us a little longer until we can release more information next month – Tetsuya Nomura #FF7R pic.twitter.com/LLMqWw8e9x

The E3 2019 will be taking place in June which means we should be getting a better look at the remake during Square Enix’s press conference which takes place June 10th.