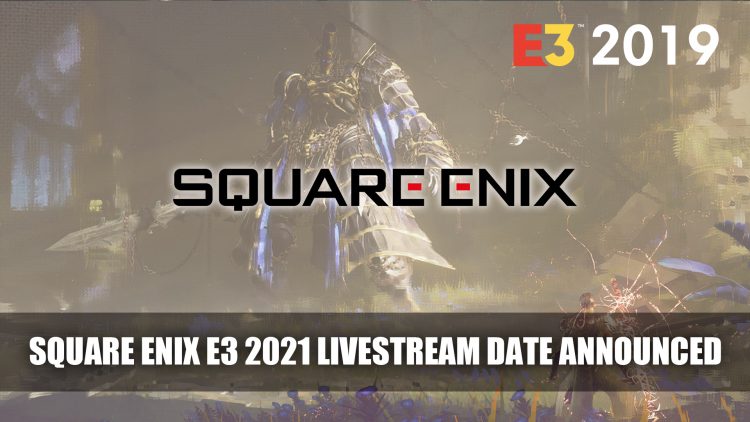 Square Enix will be holding their livestreams for E3 2021 on June 13th.

Square Enix has announced they will be holding their livesteam for E3 2021 on Sunday 13th June at 3:15 p.m. EDT/12:15 p.m. PDT. The lineup will contain more news about a new project in the works under Eidos Montreal, as well as more information on the Life is Strange: True Colors entry, plus the Life is Strange remaster.

This also means a closer look at Platinum’s Babylon’s Fall, the close combat hack and slash action title which has had few details since its announcement back at E3 2018. Recently a rumour of the Babylon’s Fall closed beta test popped up online, possibly indicating news of the game might be coming at E3. Square Enix confirms some news will be premiering at E3.

There are rumours floating around that Eidos-Montreal, the studio behind Deus Ex: Human Revolution and Deus Ex: Mankind Divided are currently working on a new Marvel project, rather than continuing working on the franchise.

According to the announcement it didn’t include Final Fantasy 16, which could mean it’s still early on with not much to show, or they may still show something in terms of an update. The Final Fantasy 7 Remake Intergrade will be releasing just ahead of live stream, so it may not be likely we’ll be hearing what’s next in the cards for Cloud.

You can catch the Square Enix E3 2021 live stream through the usual channels, Youtube and Twitch. What are you hoping to hear from E3? Let us know in the comments below.

For more news find it here in The Waylanders Delayed To Fall 2021; Early Access Summer 2021 Roadmap Revealed. Want some games you can play now? Get some inspiration with our Top 10 Metroidvanias To Play In 2021.