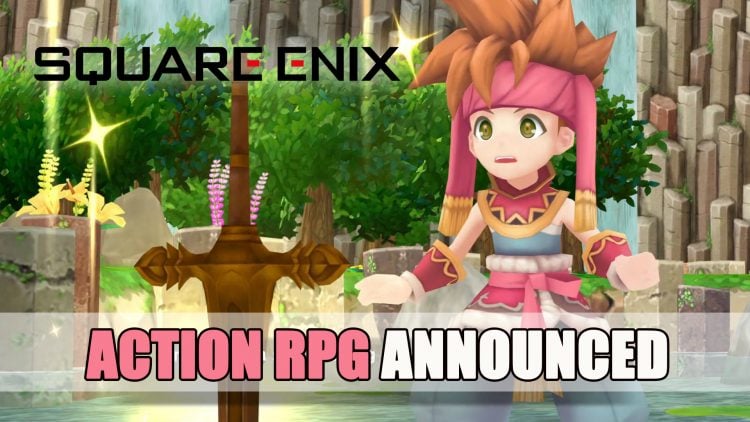 In the form of a job for Square Enix Business Division we learn that a new action RPG is in the works for PS4 and Nintendo Switch. Business Division 8 who developed Final Fantasy: Brave Exvius the mobile RPG as well as Imperial SaGa is in the search for a project assistant, more details below.

In a post on a Japanese Job site, Square Enix share that they are actively seeking a Project Assistant, while this does not seem like a big reveal it does give us a little insight into what they are working on. The job post mentions an action RPG for Nintendo Switch and PS4. While Business Division 8 are known for the free-to-play mobile RPG Final Fantasy: Brave Exvius, the mention of these particular platforms means that is will be for console. Check out the translated information below:

The 8th BD develops and manages “FINAL FANTASY BRAVE EXVIUS”, “Seiken Densetsu” and “Imperial SaGa”, creates original works such as “Bahamut Disco”, develops cross-media, and distributes it worldwide . I will leave the project assistant task of action RPG for Nintendo Switch / PS4.
We will actively produce part of the project while supporting the producer about the production and promotion of the following games.

Business Division 8 are also known for their action RPG Secret of Mana remake which is available to play on Playstation 4, PS Vita and PC. What do you hope the next action RPG to be? Let us know in the comments below.

If you enjoyed this article you might be interested in other Square Enix news such as Final Fantasy 7 Remake Confirmed And “In Development” and Final Fantasy XIV Monster Hunter World Collaboration Announced At E3 2018. For more of the latest news be sure to check out Top RPG News Of The Week: July 1st 2018 (Fallout 76, Dark Souls 3, Starfield And More).