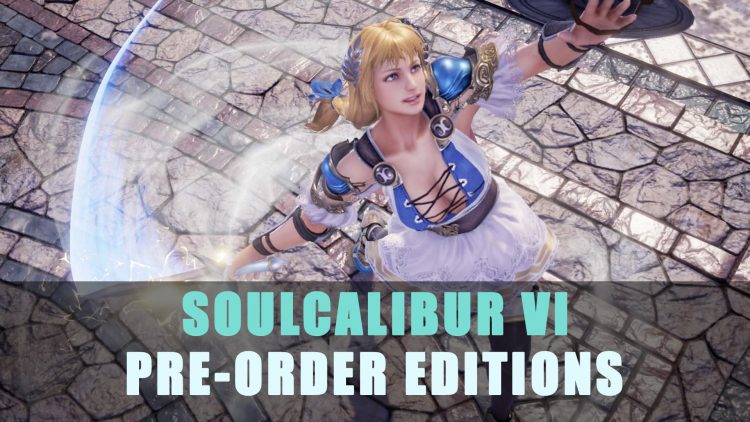 Bandai Namco has shown off the most recent story trailer during E3 2018. This hype-filled trailer while vague has enlightened us on several things. We finally have a release date for Soulcalibur VI and there will be various editions of the game for players to buy. Soulcalibur VI will be out on October 18, 2018. Along with the base game, fans can purchase the Deluxe or Collector editions. 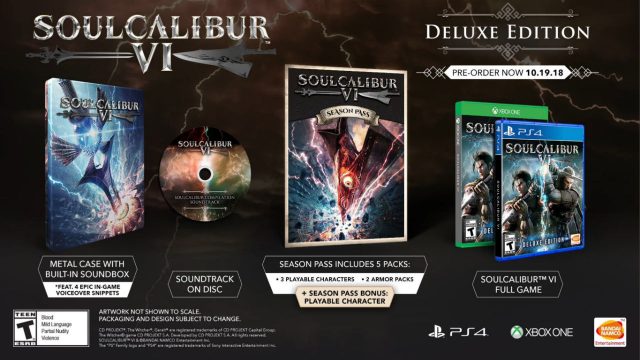 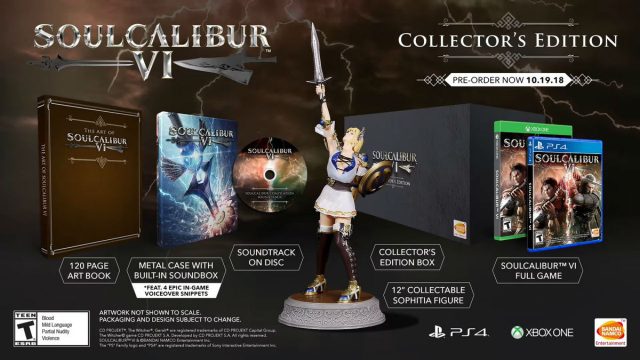 At this moment Japan can obtain the pre-order costume “Halter Bikini” for Soul Caliber 6. 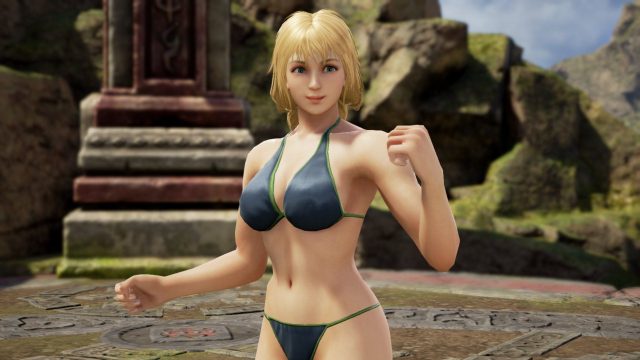 There has been rumors that the below images are also pre-orders for Japan customers. 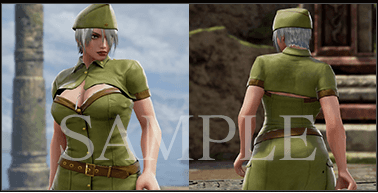 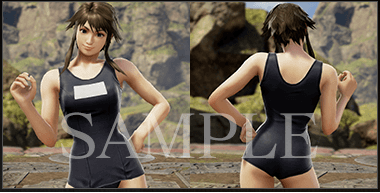 Interested in Soulcalibur VI? Check out Taki making a comeback,  or Siegfried’s announcement. You may also be interested in other Bandai Namco franchises such as upcoming Code Vein.