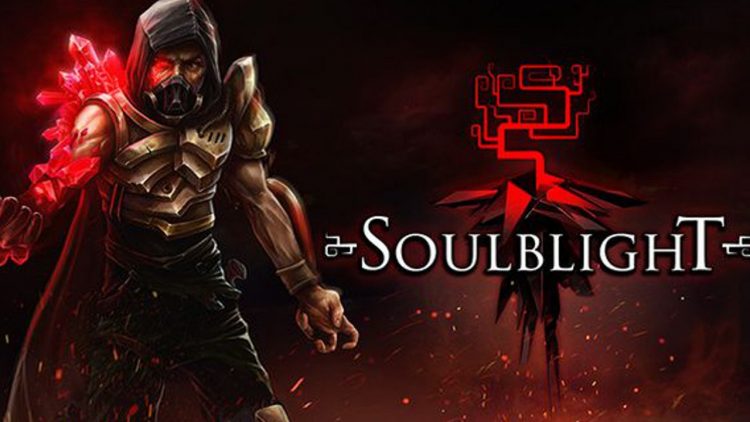 Hello, my name is Kuba. Aside from being a Dark Souls  and RPG fan, I am also an indie game developer. I’ve been running my little dev-blog on the Fextralife forum. If you follow it you might know that we’ve finally launched our first game – Soulblight – on MAR 15th.  This was a very personal project for us. I asked our story designer Jurek to tell you about it.

Soulblight through the eyes of a developer

Hi, Jurek here. Today I wanted to tell you about a week when I got really annoyed with Kuba – Soulblight’s designer, programmer and generally the heart and soul of the project.

With our release date approaching Kuba wanted me to write something personal about our game and about what we wanted to say with it. I wasn’t really happy with the idea, for two reasons. Firstly, everything I wanted to say with Soulblight I already said in the game using all the tools we had to convey it. I feel that retelling it here would spoil it for those who are actually going to play the game. And secondly, I don’t think it’s ever a good idea to interpret any piece of art form for someone else. That’s something that has to come to every single person individually.

But Kuba insisted. We argued a little bit about it, I tried to explain that I don’t know anything about marketing, and of course as a writer I had to throw in “I’m not a salesman” somewhere into the discussion. But it still didn’t change his mind.

So I sat down and tried writing knowing that I will fail so that I could show him the results and say “See, I told you so!” 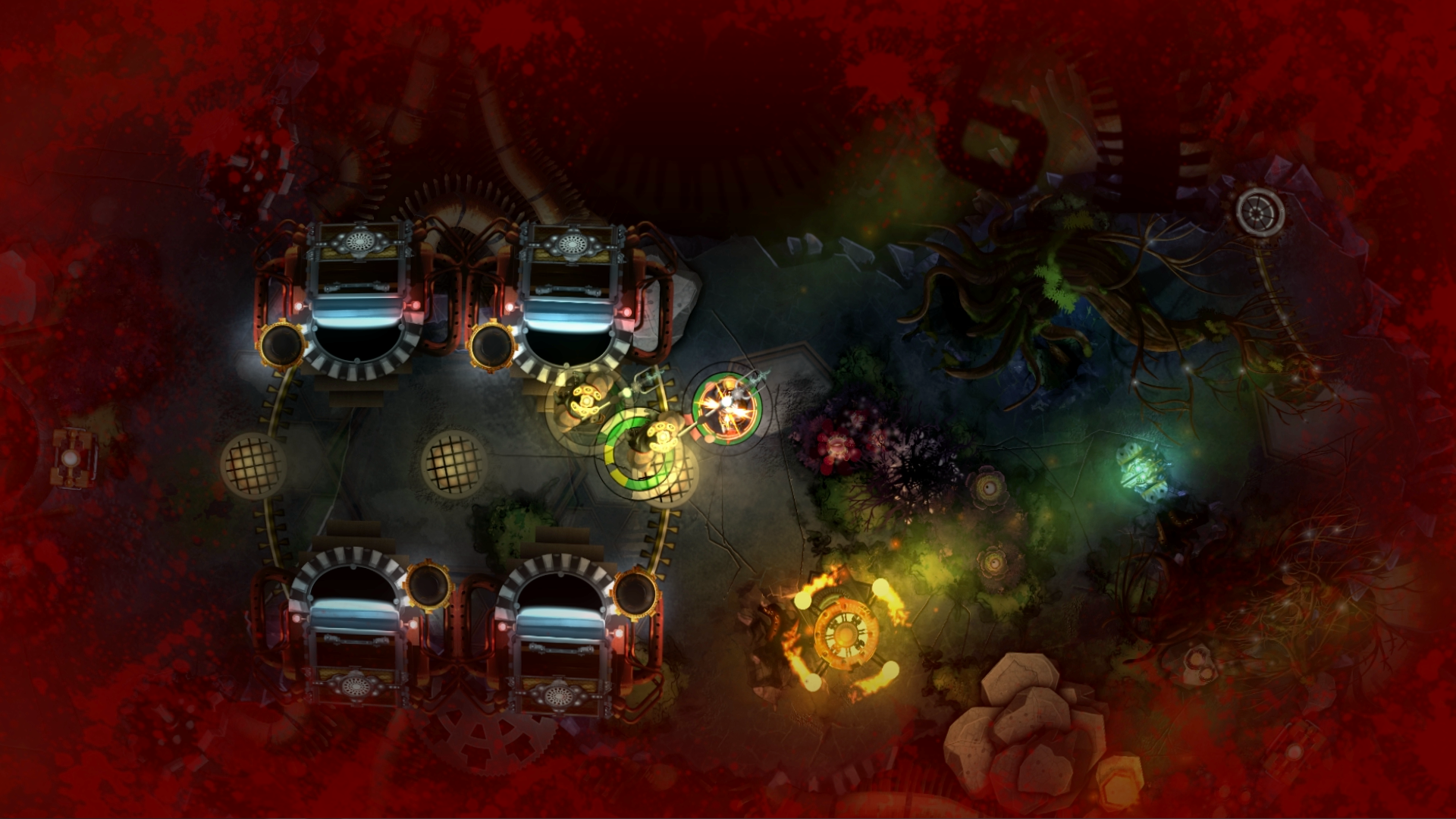 I tried approaching it from many different perspectives. I started by explaining why we wanted to make a difficult game. The obvious reason being that those are the games that we ourselves enjoy. We like the challenge whether it be a From Software production or something conjured by the likes of Bennett Foddy. I would also slip in something about how what we wanted to say would not work had the game been easy.

But I wasn’t quite happy with the result, so I tried another approach. 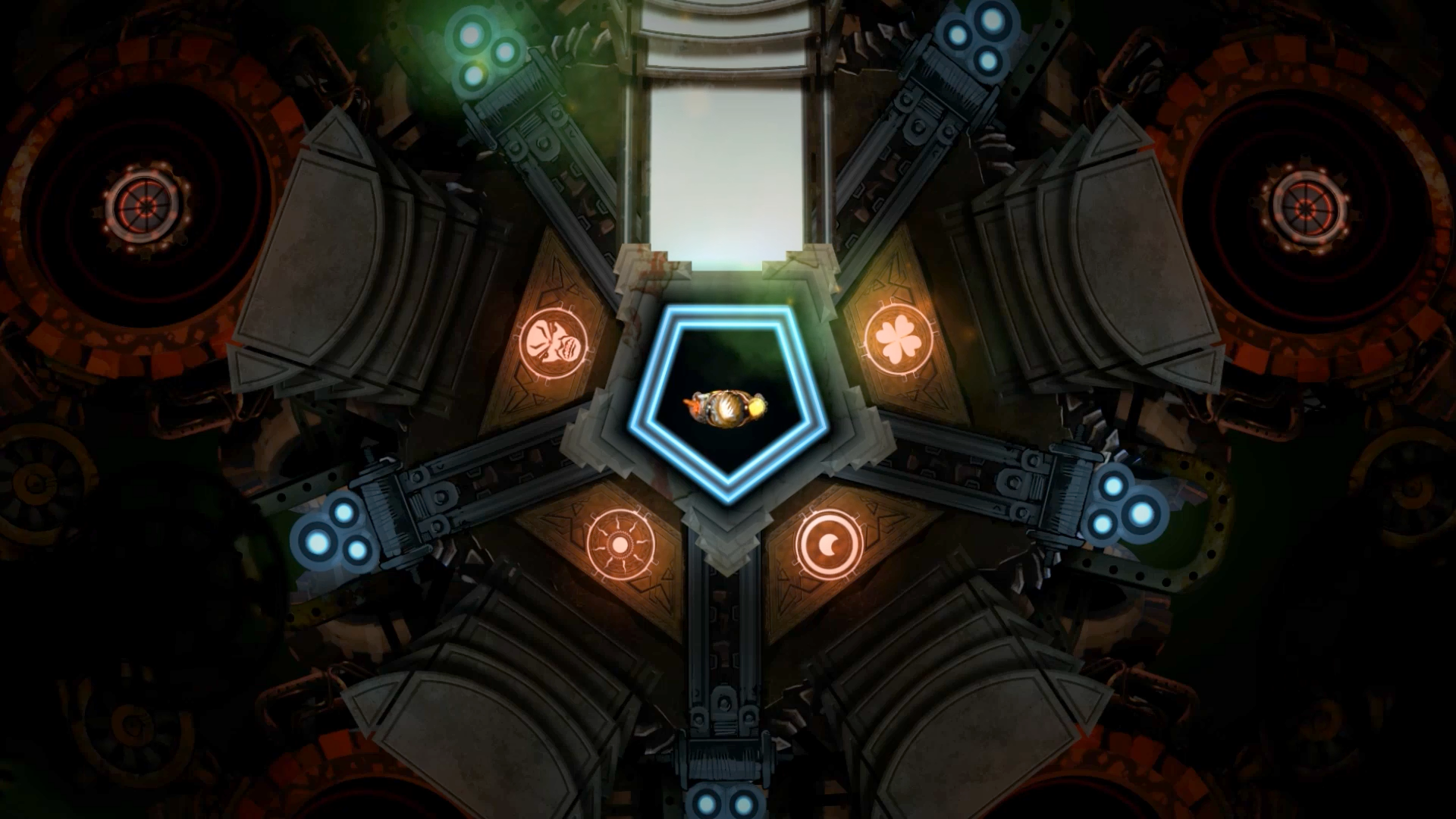 I started writing about what kind of a gamer is a rogue-like player? Someone who is willing to lose all the in-game progress with every attempt and what does that say about them and their determination? Then I started to wonder what would happen if they were presented with another way? A short cut. Would they take it? What if we tempted them enough? Then I touched a little bit on morality systems in video games and how we wanted to incorporate them in Soulblight.

But again it seemed that with every word I wrote, I got further away from what’s my personal take on this game. 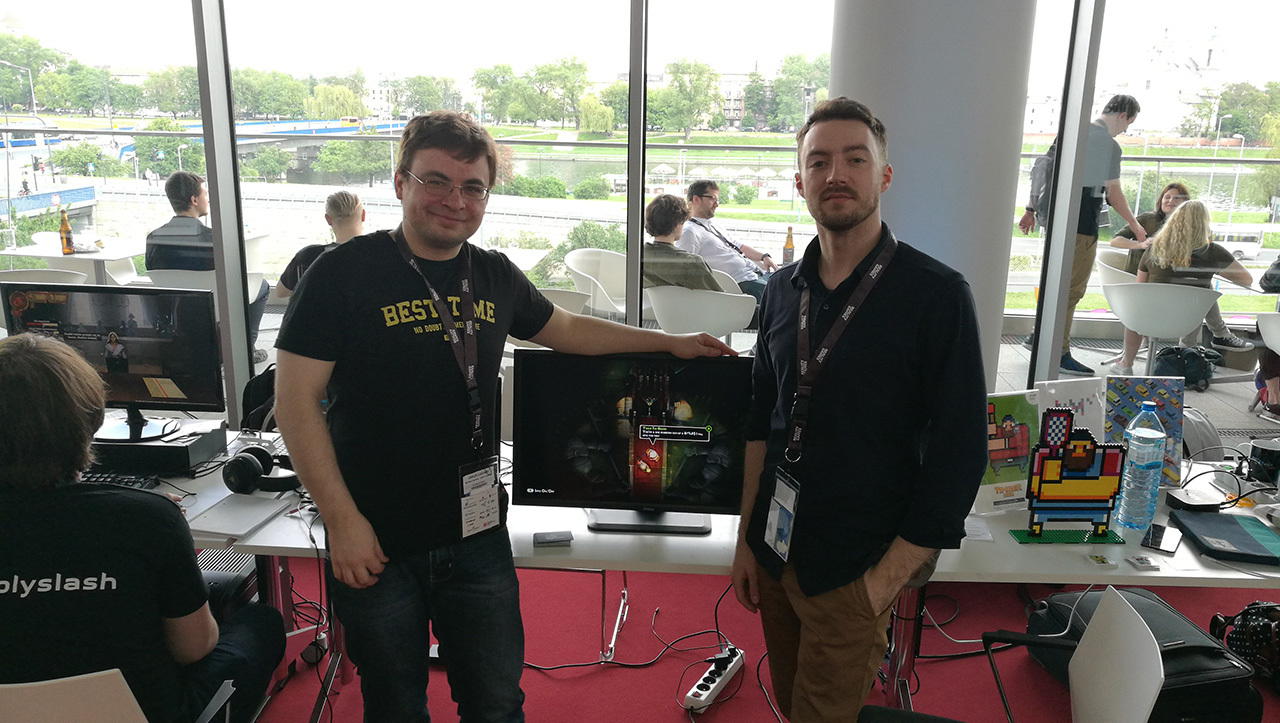 So I wrote about how the idea of Soulblight came to be. I explained how Kuba surprised me when he told me about wanting to make a story-driven rogue-lite. I didn’t expect that since it’s not typical of a game of that genre.

But I didn’t feel that it was good enough either. I told Kuba that I don’t know what else to do, but he annoyingly (to me at that time) said “keep trying and remember keep it personal”. It made me feel hopeless and angry.

I needed some way of venting my frustrations. So instead of writing I, naturally, started to procrastinate. After a while I decided to pick up a controller and play our game, you know to “look for inspiration”. It successfully managed to distract me from what I was really supposed to do. So I played and I died a couple of times, as I usually do. But I didn’t quit, knowing what’s waiting for me as soon as I’m done.

With each play through I got a little bit further. After a couple of hours of playing something unthinkable happened. I managed to beat that one boss that I always lose to. It had happened – I couldn’t believe it! I had to adjust myself in my seat as I continued to play. I got a little further then I beat another level and then another boss. That’s when my palms started to sweat as I knew I was getting closer and closer to the end. Then another boss fell.

Despite the fact that I knew exactly what would happen next I got nervous and a thought came to my mind “Oh my God, I’m going to do it! I’m going to beat this game!” After an evening of avoiding responsibilities I did it, for the first time since the beginning of the production process I managed to beat our game from beginning to end.

As a game creator you hope to invoke particular feelings in people playing your game. But because you yourself designed it, wrote it and have seen it numerous times you can’t know for sure if you achieved that effect. So the only thing you can do is to hope that it’s there and that the players will know what you meant. And when I finally beat the game, despite hundreds of hours of testing I have a feeling that maybe they will. That’s when I thought “Maybe that’s something worth telling people about?”. 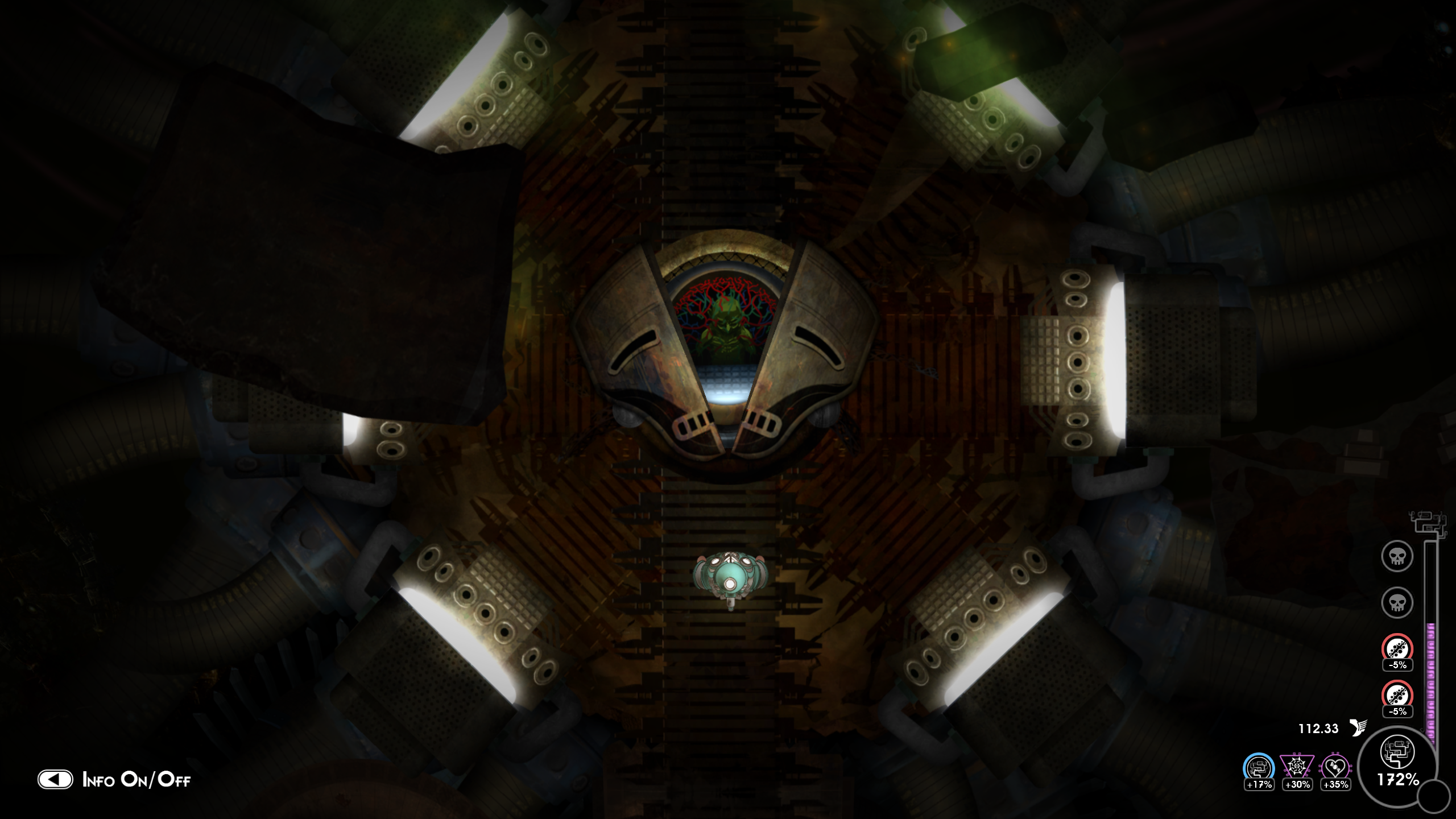 That’s all I wanted to say. Sorry it took this long to say it, but if I was to shorten this whole thing to a single line, I don’t think it would do us any good – “Soulblight – it’s more fun than writing a paper”.

Lastly, if you got through this whole text, I applaud you. That’s a good indicator that you don’t give up easily, so maybe, just maybe, you’re the person we’re speaking to.

That’s it from me. I really hope you’ll enjoy our game.
Jurek

*Before writing this I didn’t realize that I’m this childish.

Want more developer insights into their games? If so, you could read Yoko Taro talks career with NieR next. Alternatively, you could read Things Every Writer Should Know.

Indie developer by day, RPG player by night. Sometimes with a compulsive need of sharing his thought in a form of an article :)

One comment on “Soulblight, as seen through the eyes of a developer”