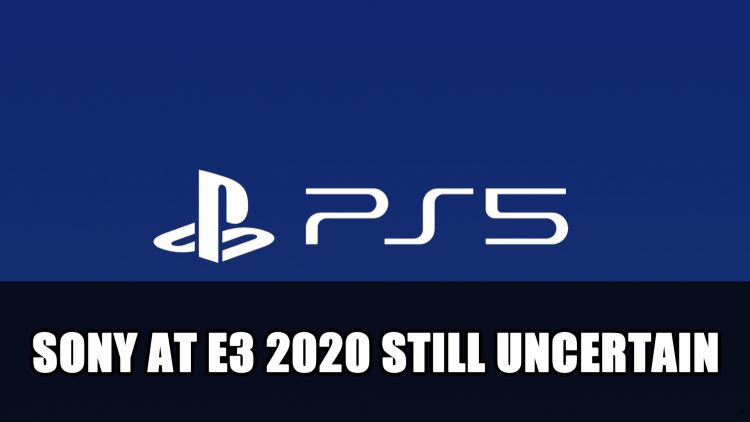 After the absence of Sony at E3 last year, their attendance for 2020 is still in question. Will there be a Playstation press con at this year’s E3?

According to report from VGC, some sources have said that Sony will continue to skip E3, making it a second year in a row to have opted out. A video game industry analyst at Wedbush Securities Michael Pachter shared:

As far as I know, they don’t plan to attend. I think that’s a huge mistake, as their ‘focus on the consumer’ is not inconsistent with their attendance at the premier industry trade show. I hope they change their minds, but am sceptical.

Last year was the first time that Sony had decided to forgo their usual attendance. However, the reason why they decided not to attend last year was not having “enough to bring people all together” according to their statement. But another main reason was revealed by chairman of SIE Worldwide Studions, Shawn Layden who felt that “The world has changed, but E3 hasn’t necessarily changed with it”.

Well this year is the highly anticipated unveiling of PS5, having only shared a logo at CES 2020 and known to be launching in the holidays of this year. But it looks like Sony could be opting to go with their own reveal event like they did with PS4 when they held Playstation Experience events.

If you want to find out more about what’s known so far you can check out Playstation 5 Gets A Release Window & New Controller and PS5 Confirmed To Have Backwards Compatibility With PS4.