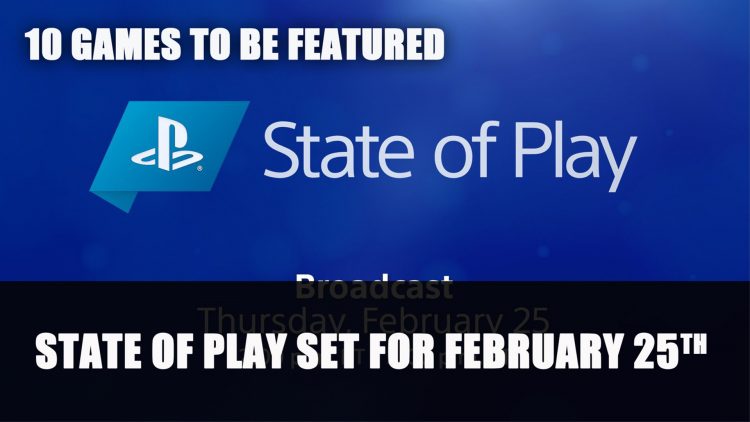 Sony has announced that the next State of Play will be happening this week, promising 10 games coming to Playstation 4 and Playstation 5.

Sony has announced this week will be their new State of Play which will broadcast on Thursday 25th February, at 2 PM/5PM ET. In a post on the official PlayStation blog, it shares that there will be 10 games coming to Playstation 4 and Playstation 5, both with “new updates and deep dives”. This also includes new games announcements, as well as updates on games that were shown at last June’s PS5 showcase.

The whole broadcast will be 30 minutes long, and Sony confirms there won’t be any Playstation hardware or business updates. So if you were hoping to hear more details on the newly announced virtual reality headset you will have to wait.

The State of Play can be watched on both Playstation’s Twitch and Youtube channels. As for what to expect? Most likely we’ll be hearing more about Guerrilla’s action-adventure Horizon Forbidden West, the PS5 exclusive sci-fi shooter Returnal which is coming this March. There is also Ratchet and Clank: Rift Apart and maybe Gran Turismo 7 which was delayed to 2022.

Hopefully this also means there will be an update on God of War Ragnarok. The new action-adventure title is set to release on Playstation in 2021. The sequel is to the 2018 Playstation 4 title, being developed by Sony’s Santa Monica studio, and will also pick up where the journey left off for Kratos and his son Atreus. 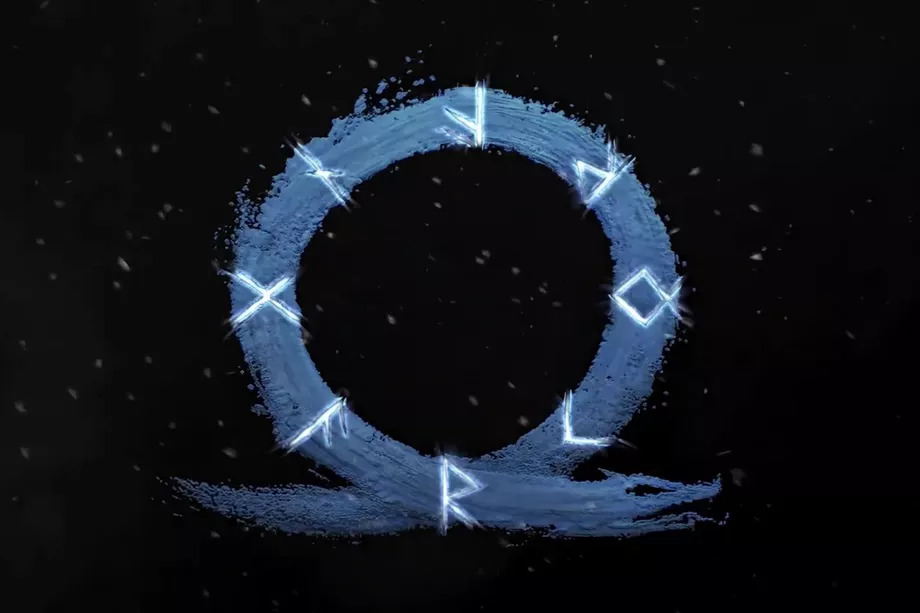 We could be seeing more the sequel God of War: Ragnarök, the continuation of Kratos and Atreus’ journey.

As for other possible titles, we may see more of Tall Vampire Lady from Resident Evil Village. Then there is also hope for more Elden Ring…any Elden Ring news at this point. The game recently received a provisional rating of PEGI 16, but little news elsewhere, maybe it’s time for FromSoftware to break their silence?

Sony’s State of Play will take place on Thursday 25th February, at 2 PM/5PM ET on both Twitch and Youtube.

For more new be sure to check out next NieR: Automata Celebrates 4th Anniversary With Now Surpassing 5.5 Million Units Shipped and Vampire: The Masquerade Bloodlines 2 Delayed Beyond 2021; Pre-Orders Halted.