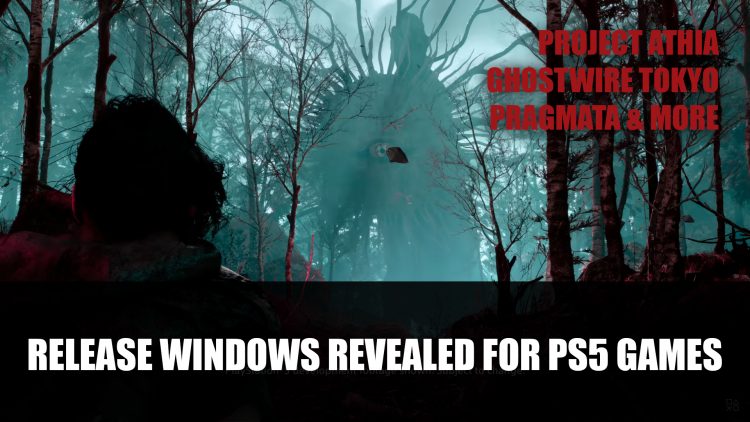 The 2021 Consumer Electronics Show has revealed a number of release windows for Playstation 5 games, which includes Project Athia, Ghostwire Tokyo and more.

In the 2021 Consumer Electronics Show today, Sony shared some release windows for upcoming PS5 games, during a video presentation. While it didn’t announce dates in a way you would expect, the info was shared in some text that appeared on screen for only a few seconds. 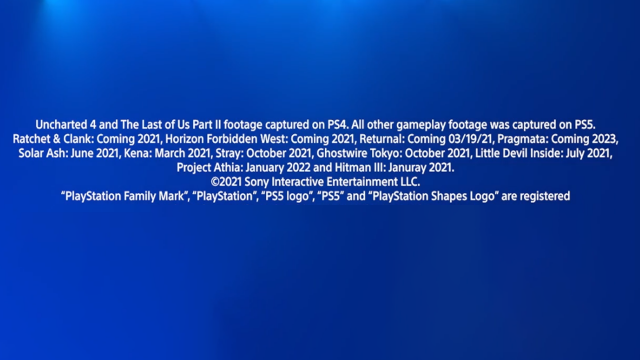 This includes the mysterious Project Athia which will be releasing in January 2022 as well as Ghostwire Tokyo arriving in October 2021. You can check out the full list below:

While not all these dates are new, the Project Athia release window is, and it is set to be an exclusive for at least two years on PS5. Another newly revealed date is GhostWire: Tokyo which previously only had been announced to be releasing 2021, but is now set for October of this year. 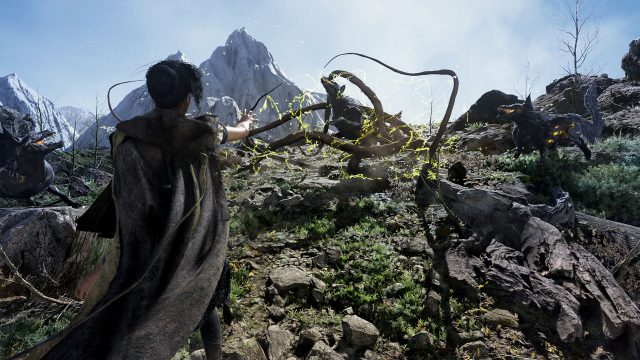 Project Athia is now expected to release in January 2022

Project Athia sets to be an open-world game where players can freely roam. The title has been described as “a thrilling story-led, action-packed adventure”. GhostWire: Tokyo is an action-adventure, and as its title implies, has some spooky if not paranormal activity. 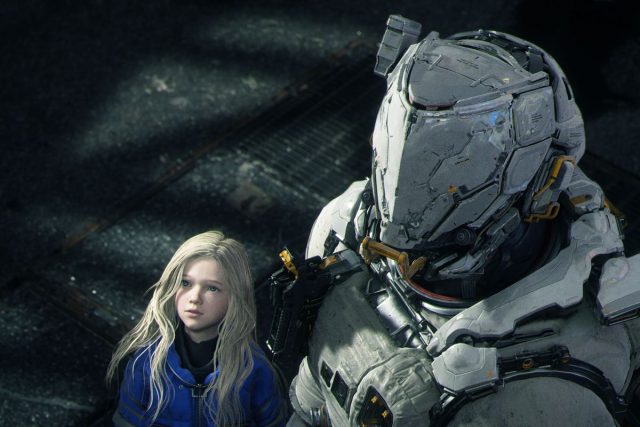 Capcom’s action-adventure game Pragmata also has a new release window, now being set for 2023, which is much later than previously expected. It was in Sony’s Playstation 5 “Future of Gaming” event back in June 2020 when the publisher had shared the game would be releasing for PS5, PC and Xbox Series X in 2022. However, it appears Capcom has now pushed the launch, probably with complications from pandemic affecting a number of development timelines.

Release dates briefly mentioned in a small paragraph of text, mid-way during a video presentation is not the expected way to hear of title announcements but does give some great news about when we can expect to see these titles. Which of these titles are looking forward to? Let us know in the comments below.