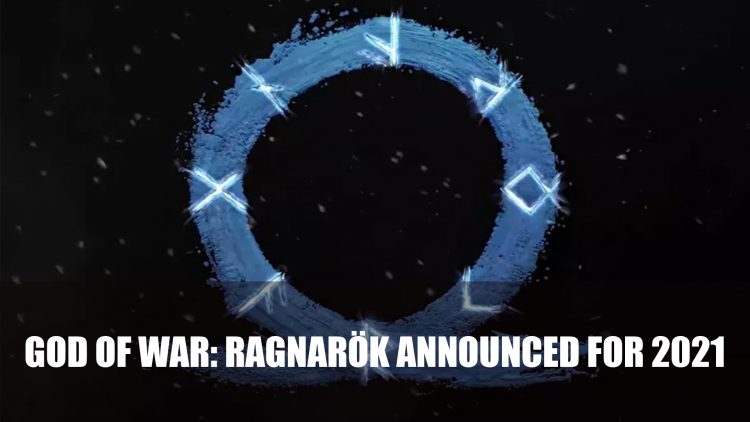 Sony drops a teaser trailer for upcoming God of War sequel Ragnarök which will be coming to Playstation 5 in 2021.

News from Sony was chock full of exciting announcements, not excluding a teaser trailer for upcoming God of War: Ragnarök. The new action adventure title is set to release on Playstation in 2021.

The sequel is to the 2018 Playstation 4 title, being developed by Sony’s Santa Monica studio, and will also pick up where the journey left off for Kratos and his son Atreus (you better know him as boyyyy). 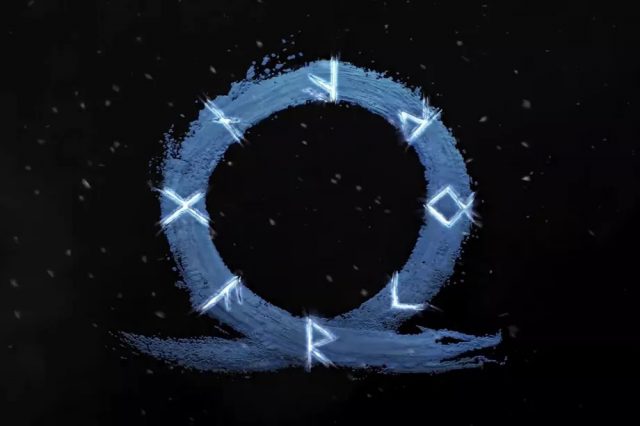 The trailer doesn’t give much away but ends with some cryptic symbols, on the God of War logo.

God of War: Ragnarök is set to release on Playstation 5 in 2021.

For more PS5 news be sure to read next Final Fantasy XVI Announced For PS5 and Hogwarts Legacy A Harry Potter RPG Revealed.