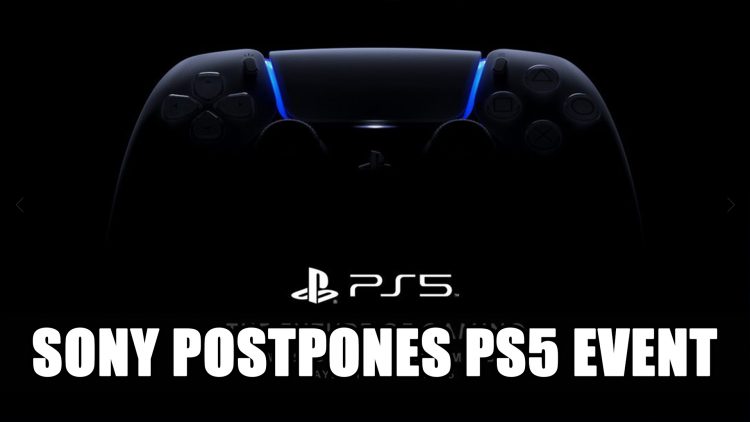 Previously Sony announced they would be holding an online PS5 event this week on June 4th to feature titles coming to the console, but now announced they have postponed the event.

Sony has now postponed the Playstation 5 reveal event which was suppose to happen this week on Thursday June 4th. They have put out a statement sharing that they “[do not] feel that that right now is a time for celebration and for now, we want to stand back and allow more important voices to be heard.”

This week Sony issued a statement supporting the black community, as a sign of solidarity:

A new date has not be arranged as of yet for the event. The virtual event on Thursday was to showcase PS5 games in an hour long presentation ahead of the next-gen’s release in the holidays 2020.

For more news be sure to read next Pokemon Sword And Shield Expansion Pass Details Releasing June 2nd. Also don’t miss out on the upcoming Playstation release in our Ghost Of Tsushima: Gameplay First Impressions Analysis.