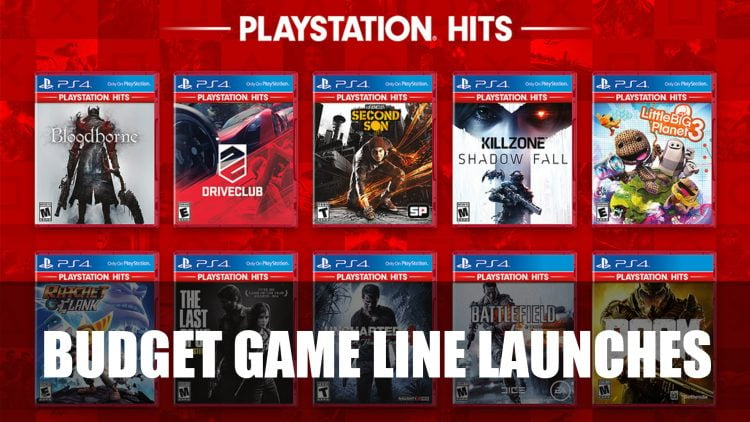 Sony announced their new budget game range via Playstation blog called Playstation Hits, which includes some of the platform’s exclusive games. The range is set to launch on June 28th for US and Canada, and July 18th, 2018 in Europe.

This new line of games will cost £15.99/€19.99 in Europe/$19.99 USD in US/$19.99 CAD in Canada  and includes some of Playstation’s exclusive titles. The range sets to kick off to include Uncharted 4, Bloodborne and The Last of Us Remastered. Titles such as Killzone Shadow Fall, InFamous Second Son and Driveclub are also set to be included. 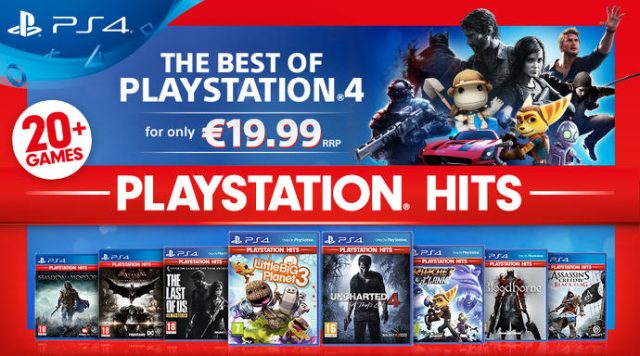 Find the full list of games to be included in next month’s lineup for Europe below:

Playstation Hits will launch next month on July 18th for Europe and this month June 28th for US and Canada.

If you enjoyed this article be sure to check out the rundown of the latest news in Top RPG News Of The Week: E3 2018 Sekiro, Fallout 76, Cyberpunk 2077 And More.