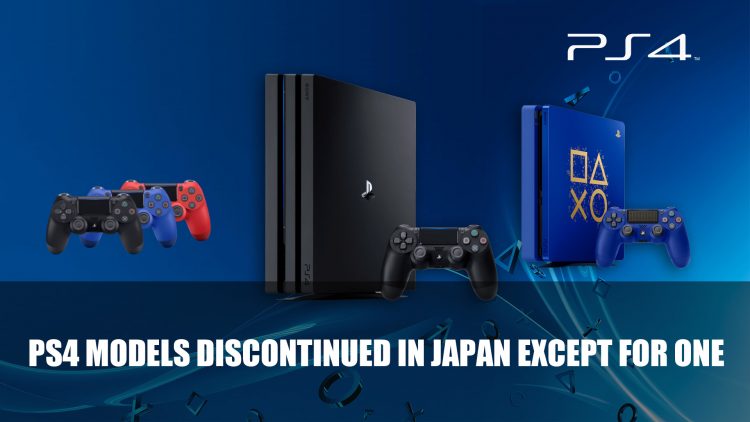 Sony Interactive Entertainment has decided to end production of all Playstation 4 models except for one.

SIE has now stopped producing a number of Playstation 4 models in Japan, with only continuing to produce one model. This means the end of production for the Playstation 4 Pro (CUH-7000 series) and all other Playstation 4 slim versions except for one. 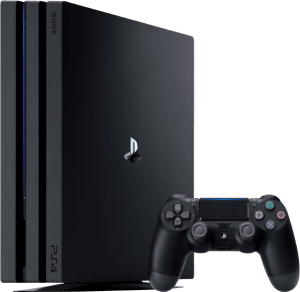 PS4 Pro will no longer be manufactured in Japan, to free up production for PS5.

By discontinuing production of these PS4 models, SIE can free up production to manufacturer the Playstation 5. Currently there are still shortages of the model in Japan, and should help generate more stock.

Currently there is no news about what will be happening for PS4 options outside of Japan, but this could be signalling a reduction in PS4 production. According to the website Tomsguide, PS4 has been facing shortages as well in the fast few months.

What do you think of this news about the end of most PS4 models? Do you think this transition to the new console is too quick? Let us know in the comments below.

For more news find it here in  Path Of Exile Livestream To Unveil Next Major Expansion On January 7th and Monster Hunter Rise Digital Event Announced For January 7th.