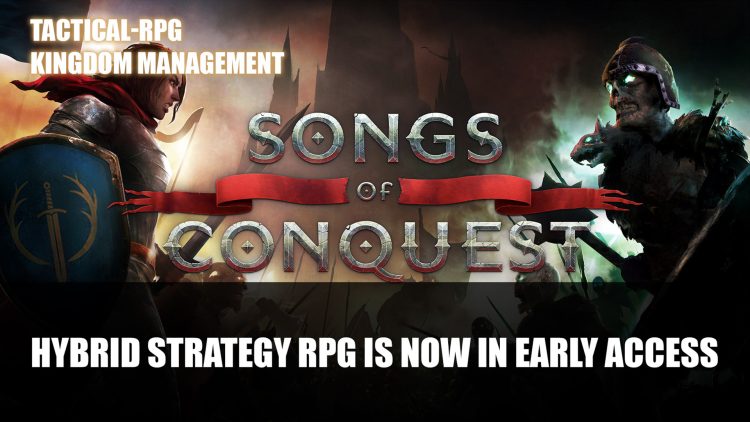 The hybrid strategy roleplaying game Songs of Conquest has been released in Early Access on PC for Steam, GOG and Epic Games.

Songs of Conquest, a mix between turn-based strategy and adventure game with tactical combat is now available Early Access for PC. The title is now available on platforms Steam, GOG and Epic Games for $29.99 USD.

The game in Early Access now offers two campaigns with four factions and has all the major gameplay features available. Players can choose to play solo campaigns or head into online/local multiplayer. While the game is in EA, the development team Lavapotion are looking for feedback from players to continue to add polish and improvements to the game. 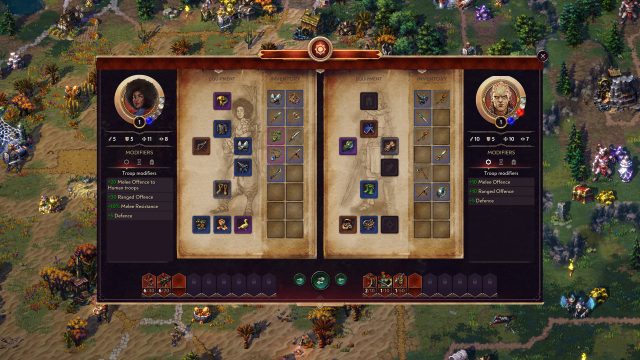 Get your recruits ready for battle

What is Songs of Conquest?

Taking the command of battle, players will wage war against other adventurers or create their own maps and quests in the land of Aerbor in Songs of Conquest. The game has its own map editor, so you can make your own. Controlling powerful mages called Wielders, players will build armies, and expand their kingdoms using resources and any riches that they gain on their journey. Songs of Conquest promises a game chock full of turn-based strategy combat, all in a pixel art style inspired by classic titles. 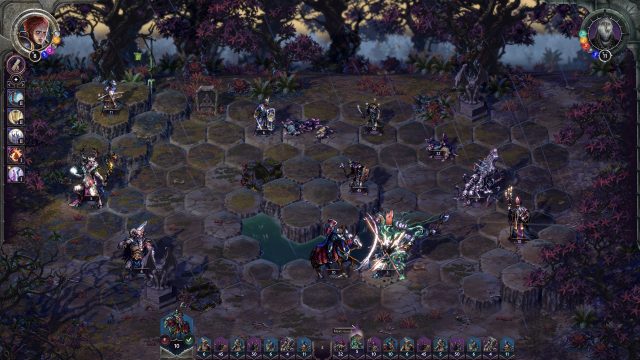 Songs of Conquest is inspired by 90’s turn-based strategy titles from legends’ past, but brings a modern twist, with a 2.5D art style. Players can choose from four factions in the land of Aerbor:

As mentioned before, Early Access for Songs of Conquest will grant two single player campaigns. The first being an adventure following Arleon knight Cecilia Stoutheart, as she uncovers the terrible deeds in her barony. The second follows the Rana swamp tribes, as they rise to discover their true heritage.

A Skirmish mode also sets to pit players against enemies, testing their battle skills and strategic combat. If you fancy a further challenge, try local and online multiplayer and even use your own creations through the Map Editor.

Songs of Conquest is now available in Early Access on PC via Steam, GOG and Epic Games.