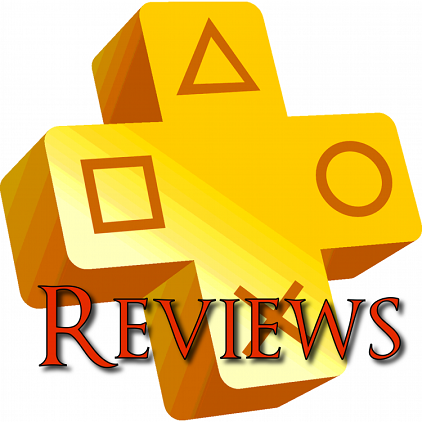 Alright! I assume we all know the format now (but here it is again anyway). In my eternal quest to clear up my backlog of games from the PlayStation Plus service, I dedicate tiny portions of my day to trying out new games. What comes next (naturally) is that I make sweeping generalizations and provide do or die opinions based on a small fraction of the game’s entirety. First impressions: your move video games!

What can I say?  It’s poker.  Texas Hold ‘Em or Omaha Poker to be exact so that doubles the value right there.  I suppose it’s not just poker however.  It’s poker where you’re invited to a secret society of characters from some of pop culture’s finest triumphs.  Who hasn’t wanted to play a hand of cards against Ash from Evil Dead, or Brock Samson, or Sam from Sam and Max to name a few?  And by few, I of course mean that’s most of the people you get to play cards against.  I just left out Claptrap.  And GLaDOS is the dealer.

How far did I get: I played a few tournaments and won Claptrap’s personal belonging with my one victory.  Sam made me angry enough that I had to finally play a Sam and Max game to see if I should really hate him or not. Maybe I’ll review that someday.

Who is this for: If you like cards or any of these characters this is a pretty solid pick up.

A dog detective and a rabbit with some mental health concerns are a natural team.  We find our heroic pair trapped aboard an alien spacecraft while a big ape with pretty obvious buttocks is threatening the world with something or other.  It’s up to us (at least in Episode 1: The Penal Zone) to escape the ship and have a flashback about everything that lead up to us being in the ship in the first place.   Each character has unique abilities (although Sam didn’t really have anything that stood out) and you must creatively use your limited options to solve the puzzle based world.

How far did I get: I played the intro scene with the aforementioned escape from the space craft.  You have to use what appear to be dirt story items to solve puzzles with almost no point of reference. This actually worked well to make me want to play the story more.  I started the flashback part but decided it was time for bed and put it away.  Possibly for another night.

Who is this for: Another good game for the player looking for casual humor.  Don’t expect much more than story and this one is all you.

That’s all for now!

Check out Playstation Plus subscriptions through our Amazon shop!