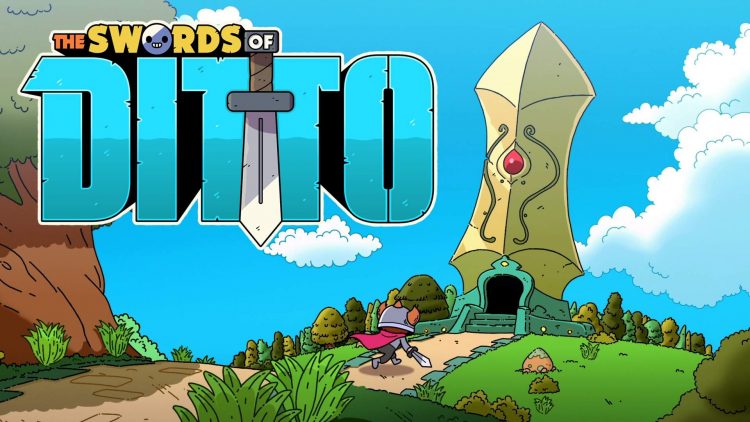 You only have three days in which to save the world in the Swords of Ditto, a cyclical action-RPG by developer onebitbeyond that looks like a cross between an early Zelda and Rogue Legacy.

Save the world or die trying in the Swords of Ditto

Its cyclical structure is key, as it is designed to encourage repeated play-throughs. Each new play-through, which the developer calls a “micro-adventure”, marks a new attempt at completing a quest to defeat the nefarious Mormo. They each feature a randomly designed new hero and a new  randomly generated version of the world. Check out the video below.

If you fail to save the world, another randomly generated hero will pick up the quest 100 years later. The only thing you retain in the next play-through is your sword and the experience and power it gained in previous run-throughs. However, onebitbeyond says that vigilant heroes might also find ways to carry over certain toys and items. You may also find ways to extend how much time you have before Mormo’s victory. The Swords of Ditto supports two player co-op, so start searching for your adventuring partner now. 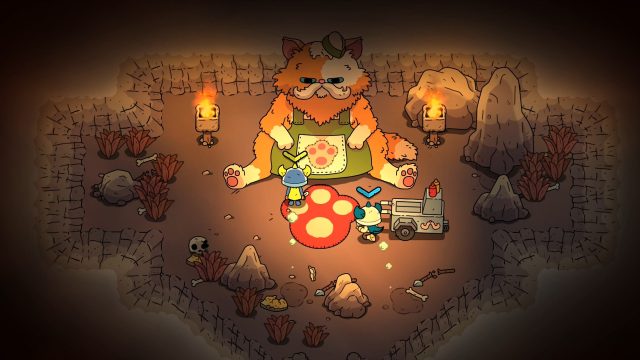 Oh, sure, cats might look cute but you can tell that they’re really evil and waiting for the right time to strike. Look at all those bones!

The Swords of Ditto will be unsheathed on April 24th on PlayStation 4 consoles and PCs.

I hope that you liked this article. If so, you may be interested in the Ni No Kuni 2 Goes Gold Featurette article. And you may also like the Yoko Taro Talks Career Wit Nier article.