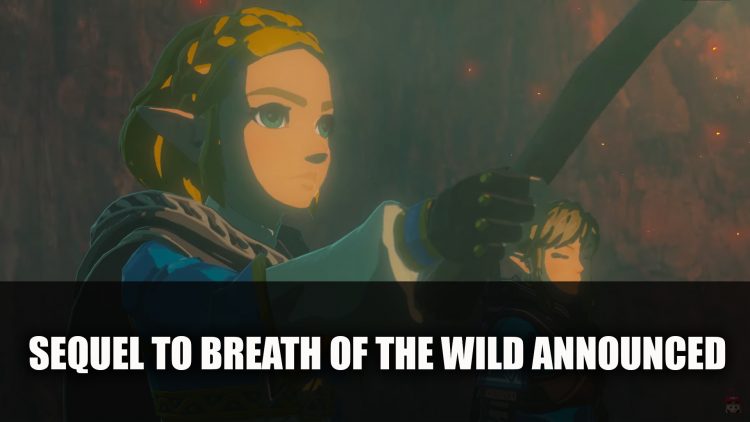 While Nintendo has been clear from the start that had been finished with releasing DLC for The Legend of Zelda Breath of the Wild, they are not finished with adding more Zelda entries. A sequel to the highly popular Nintendo Switch title has been confirmed.

Sequel to The Legend of Zelda: Breath of the Wild Announced at E3

Ending the Nintendo press conference with a bang, Nintendo announced a sequel to The Legend of Zelda Breath of the Wild was in the works. A short teaser trailer for the next instalment was shown while not giving away too much, it confirmed that another game was underway.

The teaser was followed by a short statement that explained “The sequel to The Legend of Zelda: Breath of the Wild is now in development.” So far no game title or release date has been announced. The trailer shows Link traveling with Zelda on horseback, then something happens to Hyrule Castle in the distance. The trailer shows an unknown magic perceived to be resurrecting a skeletal figure, with some speculating that this could be the return of Ganon.

While the trailer shows the same art style, cel shading that was used in the first Breath of the Wild, the theme of this trailer is definitely a lot darker than the first title. Whether its the eerie music or the necromantic nature of the visuals playing, things seem to get a little more creepy. But I couldn’t help but notice in one scene where Zelda and Link appear to be resting by the water’s edge, there’s a buffalo type creature taking a sip, is that a new mount type with traveling storage? Probably not the most important thing I picked up in the trailer but one can hope. 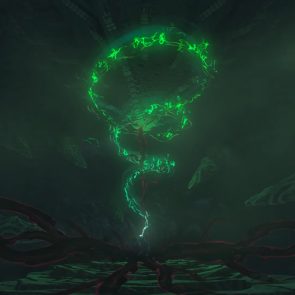 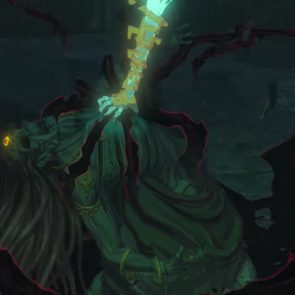 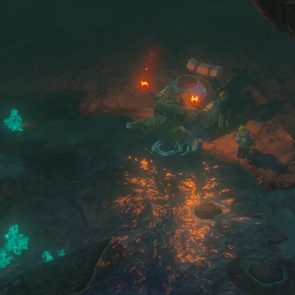 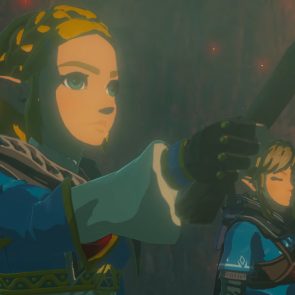 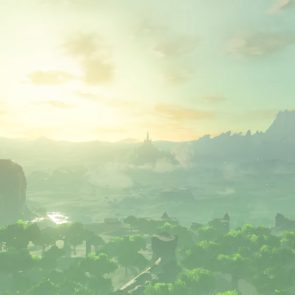 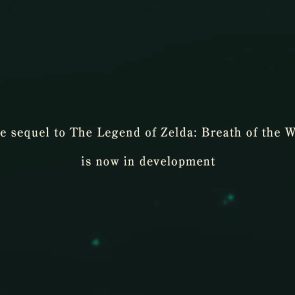 Watch the trailer below:

Either way I’m eager to find out what the next sequel will be about and look forward to seeing some gameplay. While I’m excited for a new instalment, I hope there will be plenty of new additions and more places to explore.

For more E3 coverage be sure to read next our interview with developer Cygames about Project Awakening and Code Vein Release Date Announced At E3 2019.