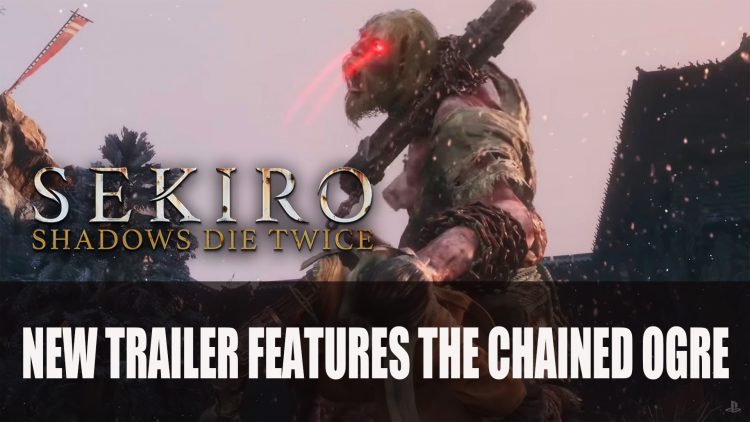 The developer FromSoftware reveal another new boss, this time its the dreaded Chained Orge.

The new boss revealed via the Sekiro official Twitter account and the Playstation Europe Youtube channel shares The Chained Ogre. Much like the previous bosses we have seen in trailers before, such as the Lady Butterfly and General Tenzen Yamauchi, we get to see a teaser of what’s to come.

The Chained Ogre’s most outstanding feature is his glowing red eyes that burn with rage. This brute draws his strength from anger and looks like he has a good punch or two considering his hand is larger than Sekiro’s head. Emerging from what appears to be a prison, he bursts onto the scene breaking away from his bonds already enraged.

FromSoftware also revealed the agile Lady Butterfly not too long ago, a more conniving adversary, that uses illusions and twin daggers as her attack. The newly revealed Ogre appears very different in terms of the type of fight players will experience compared to the likes of the Butterfly.

Players will have to come up with strategies to beat this brutish Ogre, while being wary of combat features including Posture which depletes as you strike your enemies as well as perform finishers. If you want to know more about combat you can find out more in our Sekiro Gameplay And Hands-On Gameplay And Impressions. 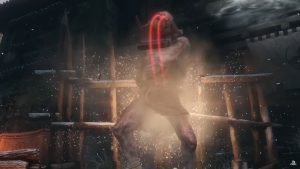 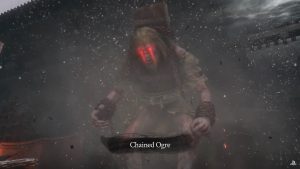 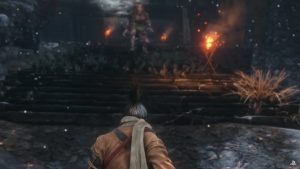 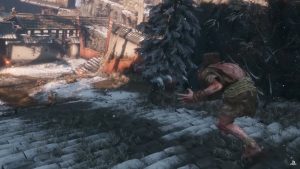 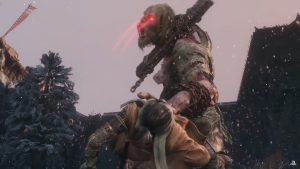 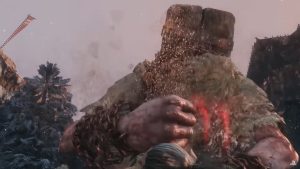