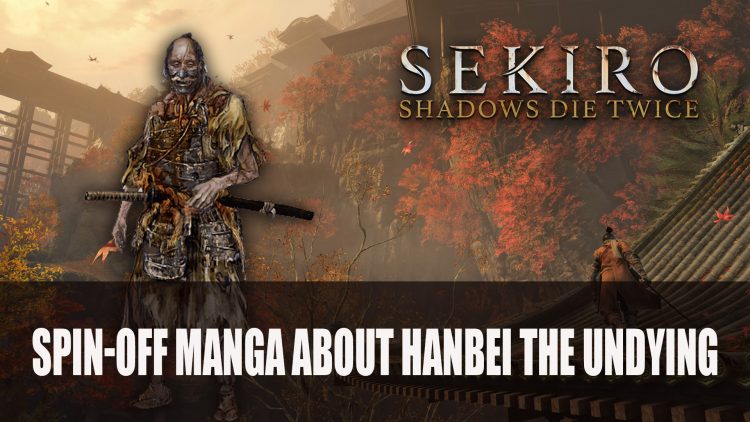 Based on FromSoftware’s Sekiro: Shadows Die Twice, a manga based on the character Hanbei will be released in Japanese for free digitally on Comic Walker in Japan.

The manga has been set in motion as a spin-off adaptation following the story of NPC Hanbei. The title of the manga is Sekiro Side Story: Hanbei the Undying. It is set to be available for free digitally on Comic Walker in Japan, with the first chapter being released on May 27th in Japanese.

Sekiro Side Story: Hanbei the Undying narrative will be in collaboration with FromSoftware who will oversee the story. Artist Shin Yamamoto will be drawing the art, he also worked on Monster Hunter: Flash Hunter a manga adaptation. 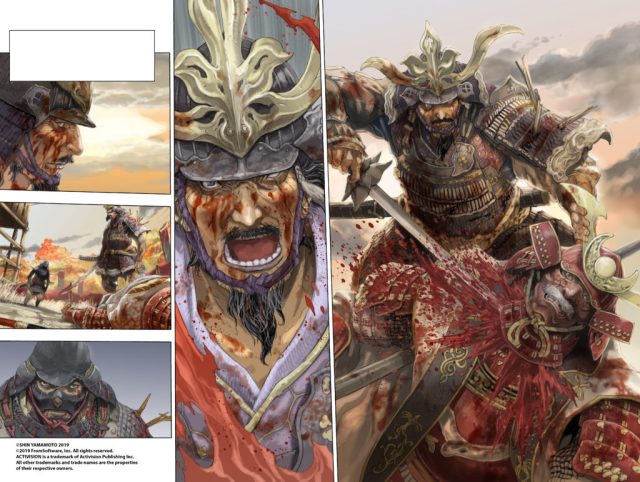 Yen Press the US based graphic novel publisher have already announced they have the license of the manga for the US release, but no news as of yet when the launch will be.

The Sengoku Era…A time when losing a battle meant losing it all. The Sword Saint, Isshin Ashina, aims for world domination…That is, until he encounters a certain Samurai…

The official description released by the publisher:

The Sengoku Era…A time when losing a battle meant losing it all. The Sword Saint, Isshin Ashina, aims for world domination…That is, until he encounters a certain Samurai…

This will be a great addition for collectors or even those who wish to learn more about the story behind the character Hanbei The Undying who seems to be cursed with immortality. In Sekiro: Shadows Die Twice, players meet this NPC at the Dilapidated Temple who fast becomes a sparring partner to test out moves.

A warm body that can’t die might prove useful to you. I volunteer mine.

Sekiro Shadows Die Twice is currently available to play on Playstation 4, Xbox One and PC. The Japanese manga adaptation Sekiro Side Story: Hanbei the Undying will release on Comic Walker in Japan on May 27th digitally for free.