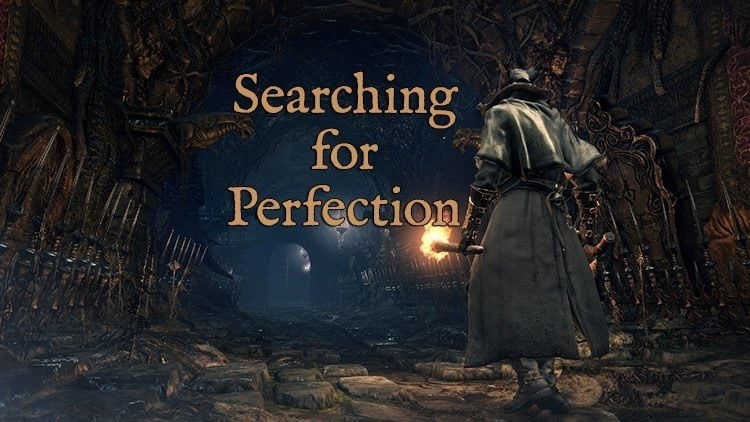 And so.. I dig for perfection…

Most Bloodborne players, unfortunately, won’t get far in chalices to locate all the great gems;  they won’t even spend the time to figure out where they are located. Pure_Souls has been recently attempting to spread the gem knowledge to the masses. Players may also be overlooking certain gems that are out there. The gems I have seen people fail to notice are the hybrid gems, half cursed gems and halved cursed gems. These gems are dropped by certain enemies and offer additional ways to customize your builds.

These gems’ primary effect is the same as the secondary, i.e, 24.8% fire add 15 fire. These gems will be outmatched by their stronger counterparts on most builds since most players are usually higher leveled, specifically 100+.  For arcane builds, these gems will come in handy since the 27.2 element gems are highly time consuming to obtain and at lower levels, these hybrid gems will be a great substitute as you’re only losing 1-2 points of Attack Rating (AR)

The bosses that are able to drop these hybrids gems are: 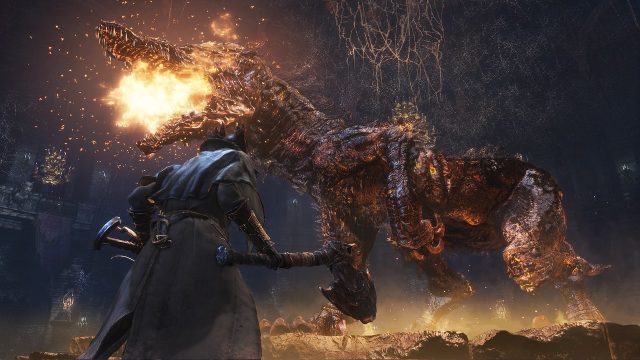 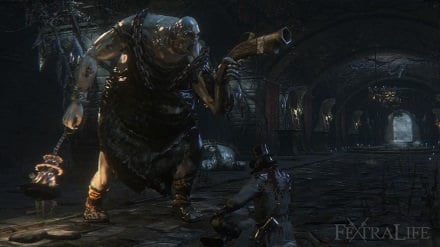 In the chalices, there are 2 enemies (1 boss and 1 regular enemy) who drop gems that the secondary effect will be doubled. These gems are very valuable since they will outclass other gems.

P.S Don’t forget about the Loran Cleric, he drops 9.8% fire add 67.5 fire, the fire equivalent of flat arcane. This gem will be good for players who are unable to down the Firedog.

For a complete spreadsheet we compiled with all the glyphs and our findings just click here. We took a lot of time researching all of this in the hopes that players can benefit from focused farming. Chalice dungeons can be a confusing land for people to tackle and the fact that they hold the key to powerful gems make them something players shouldn’t miss!

12 comments on “Searching for Perfection”