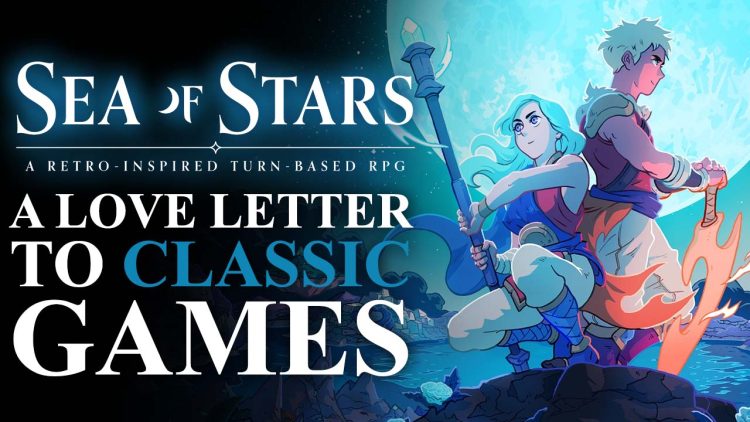 Chrono Trigger inspired turn-based RPG Sea of Stars had a new trailer. The new footage debuted in Nintendo’s Indie World showcase on December 15, 2021. It was also confirmed that this retro-looking RPG will be released on the Nintendo Switch.

Here’s some info about the game at a glance:

We will be taking a look at the following today:

The team at Sabotage Studios celebrated the Nintendo Indie World by showcasing new video footage of their game, Sea of Stars. This RPG is highly reminiscent of older games and should provide a good nostalgia trip for those who grew up with this art style. 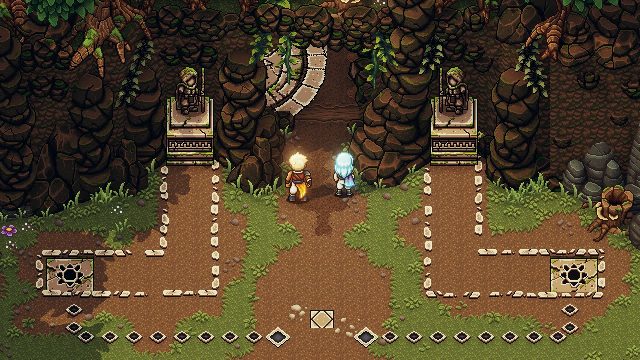 The Sea of Stars Protagonists

Sea of Stars will follow the journey of two Children of the Solstice. Valere the Moongirl and Zale, the Sunboy. The former makes use of Moon Magic and the latter, Sun Magic. The pair can use their powers together to be able to use Eclipse Magic, the only force that is capable of fending off the darkness. 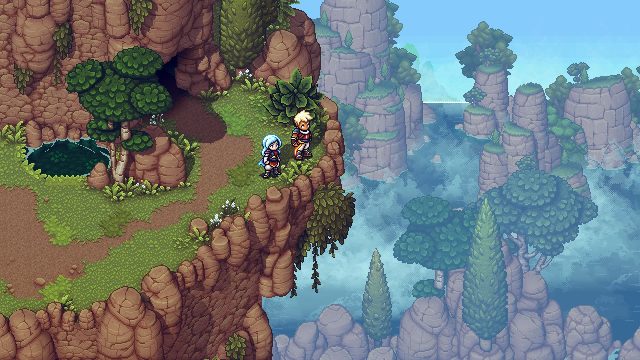 Aside from Valere and Zale, only one other playable character has been announced. Garl, the Warrior Cook, is a normal person with no extraordinary powers. What he is given though, is the will to be able to support the Children of Solstice. Three other characters will be playable, and will hopefully be announced soon.

Who is Sabotage Studios?

For those not familiar with Sabotage, the team of 23 people specializes in making games with a retro look and feel, but modern game design. Their motto is as follows, “Sabotage’s mission was always clear; to create our own definitive editions of the game genres we enjoyed as kids.”

Their previous game, The Messenger is a love letter to side scrollers such as Ninja Gaiden. It has been very popular and has gotten favourable reviews.

This popularity and trust ensured that the Sea of Stars’ Kickstarter campaign in March 2020 reached its funding goal of CA$133,000 in less than 7 hours. All in all, a total of CA$1,628,126 has been pledged, securing many of their stretch goals. 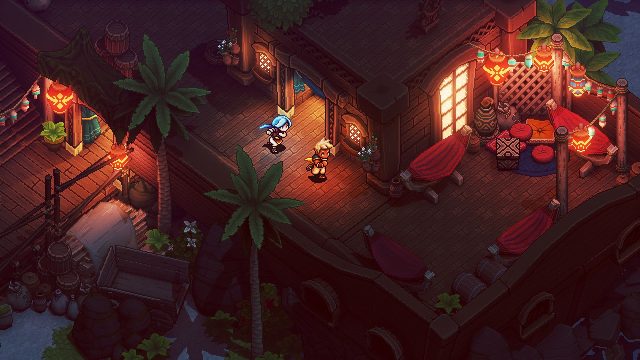 In fact, the team was able to enlist the help of legendary composer Yasunori Mitsuda. He was so impressed by the work at Sabotage Studios. It was stated that “Without exactly knowing why “I want to write music for this game” was the feeling I had while seeing it convey the nostalgic golden age of the 90s.”

The combat system in Sea of Stars won’t be like the usual turn-based games. Instead of simply selecting an attack or magical spell to use from a menu, hitting an action button at the same time as your character’s animation will actually increase the damage done. This is a nice incentive to be engaged in combat instead of feeling disconnected by merely watching. 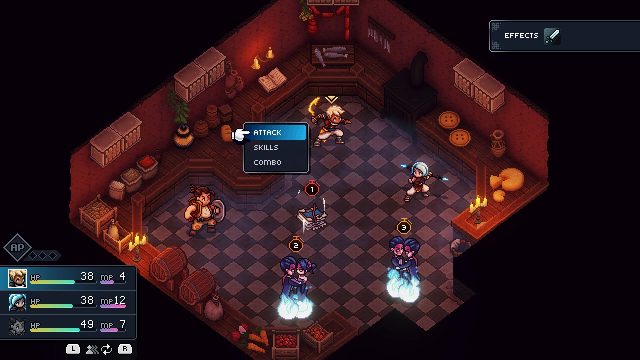 Aside from timing attacks, you can also perform combo attacks with multiple characters from your party. 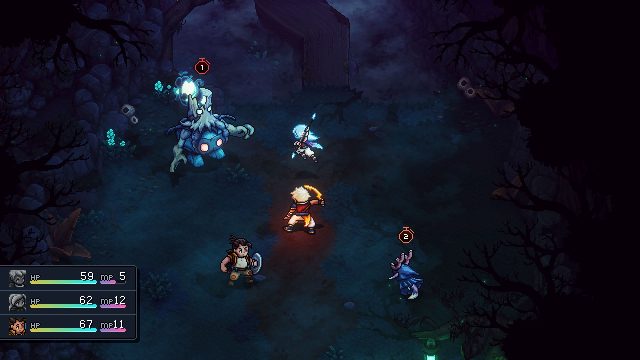 Sabotage Studios also promises that the experience won’t feel disjointed – meaning that there will be no transitions into battle scenes as all enemies will be visible during exploration.

Also, there will be no need to grind levels in the game. Strength will come during normal gameplay, exploration and key character moments.

While Sea of Stars may look like the olden RPGs, it will not feel like one. The exploration system should help with that. Players will be able to travel through the map in a variety of ways: either running, swimming, climbing, or jumping through the terrain and obstacles. 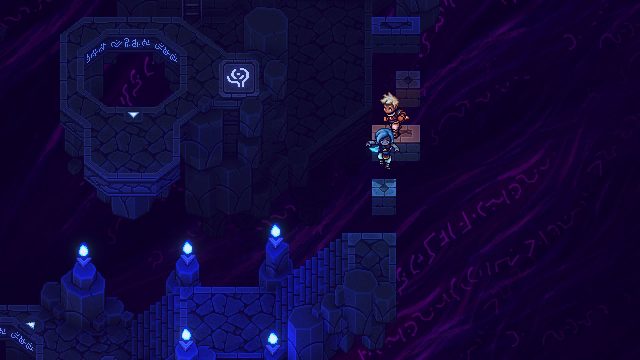 Sabotage Studios promises to use their experience from their previous platformer, The Messenger. 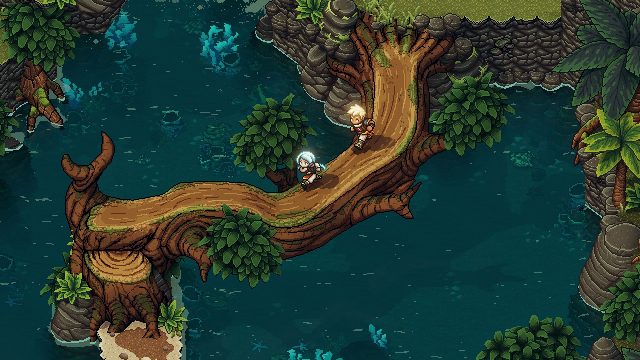 Running through the Woods

Not much has been revealed on the specifics of the story of Sea of Stars. However, the team does promise that it will have big, epic moments as well as smaller and more personal ones with one or many of the dozens of characters you can meet. You can also expect many twists and subversion of expectations. 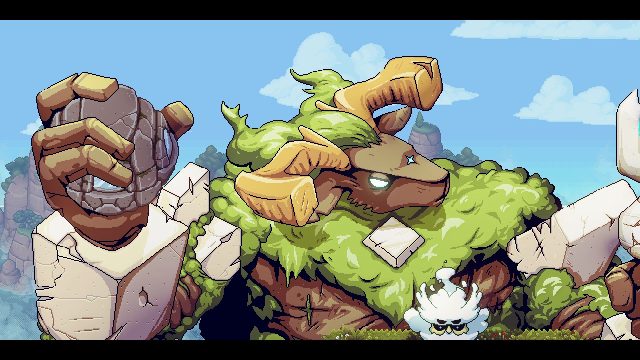 A World You Can Touch

The world of Sea of Stars will be a living, breathing entity with its own personality and flair. There will be a lot of side activities that you can participate in if ever you get tired of exploring and combat. Sailing, cooking, fishing are some of the basics, but the land has its own minigame called “Wheels”. What Wheels is exactly, we do not know yet except that it will be a tabletop game. Hopefully, it’s as polished as games like Gwent. 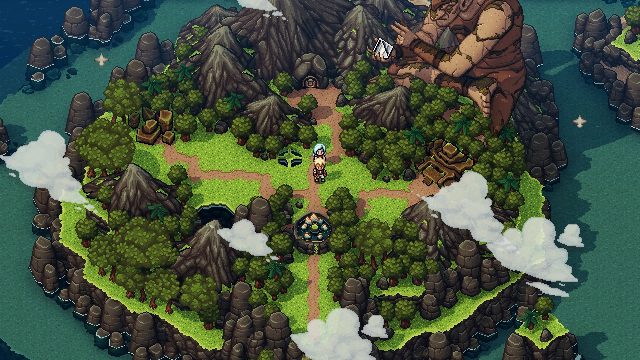 Lighting in the world is going to be fully dynamic as the team is implementing a day/night cycle as well as weather systems. Also since the main heroes can use Sun and Moon magic, you will be able to use their powers to modify the time of day. 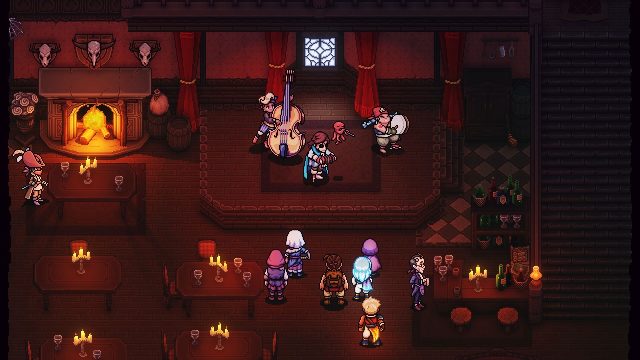 Resting at a Tavern

Sea of Stars is looking to be a wonderful throwback to classic RPGs of the early 90s. Sabotage Studios is clearly giving it the love and attention it deserves. 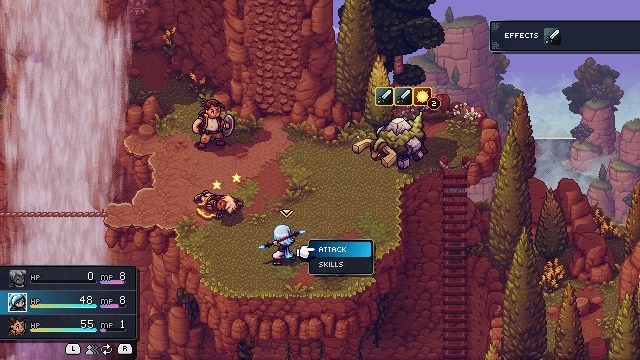 Even More Sea of Stars Combat

Sea of Stars releases on the Holiday Season of 2022, but no specific date has been given. It will be available on Steam and Nintendo Switch.