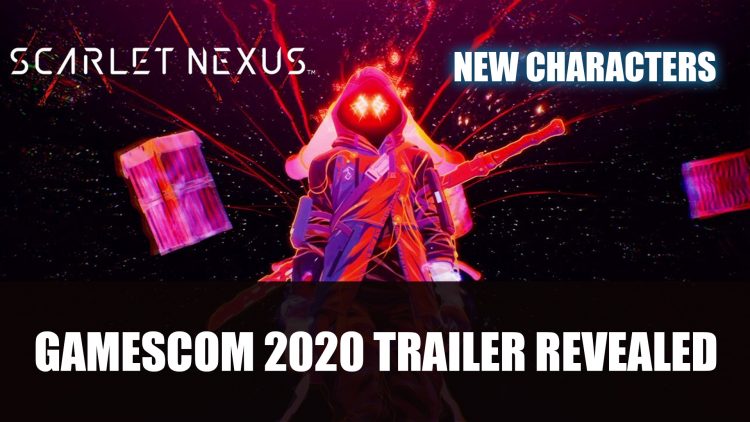 The latest fast-paced action title from Bandai Namco Scarlet Nexus gets a new trailer this Gamescom, featuring a number of characters showing off their abilities. The trailer was shown during Gamescom: Opening Night Live 2020 during the live broadcast.

Previously we had only seen the character Yuito Sumeragi from Scarlet Nexus, and his psionic powers, but the latest trailer features a female character that appears to be able to multiply herself. The trailer also feature new types of Others, mutant foes that come in a number of difference forms.

If you want to learn more about the gameplay be sure to check out our Scarlet Nexus Gameplay Preview: More Nier Automata Than Code Vein.

During ONL we got news for the release of upcoming expansion World of Warcraft: Shadowlands and a closer look at the next Dragon Age game behind-the-scenes.

For more news be sure to check out next World Of Warcraft: Shadowlands Launches October 27th and Dragon Age Closer Look At Opening Night Live.