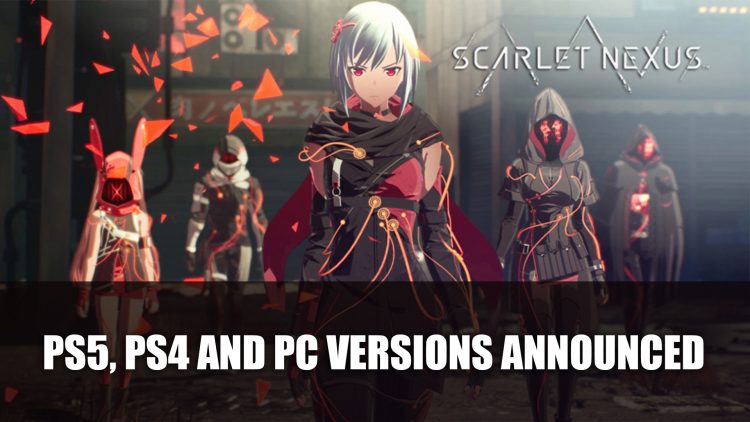 The upcoming RPG by Tales developer Scarlet Nexus gets more platforms confirmed after being debuted during Xbox Inside this week.

Scarlet Nexus the anime inspired upcoming Action-RPG has had a few more platforms confirmed following is Xbox Series X announcement. The very hack and slash title will be coming to PS5, PS4 and PC. The title is a new IP which sets to “change the way gamers view Japanese RPGs with a powerful futuristic aesthetic as well as a streamlined combat system that balances fast-paced action with strategic planning” according to the developer.

From the offset it looks to be anime inspired, along the lines of Bandai Namco’s previous souls-like title Code Vein in a post-apocalyptic setting, but takes place in futuristic world. It’s a bit hard to gauge at this point if it will hold a similar combat system, or will go for a more forgiving hack and slash system. 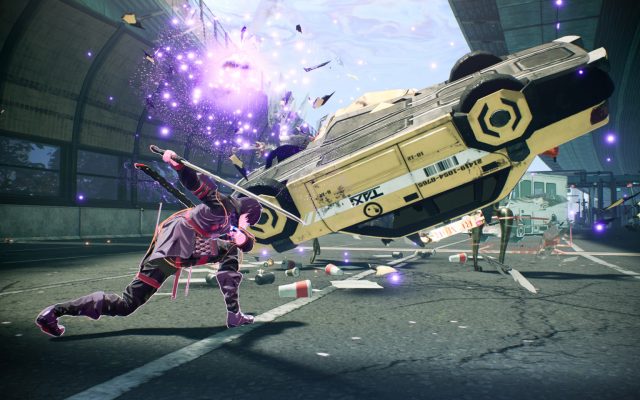 The story follows a new recruit called Yuito Sumeragi, who uses the power of psycho-kinesis after the discovery of psionic hormones, to fight against the Others who are brain hungry mutants. The trailer shows some varied combat, with combos and looks quite fun. Hopefully it has some interesting mechanics to help set it apart from its Bandai relatives.

For more news be sure to read next The Ascent A Cyberpunk Top-Down RPG Gets Gameplay Video and Vampire: The Masquerade – Bloodlines 2 Adds PS5 Version.