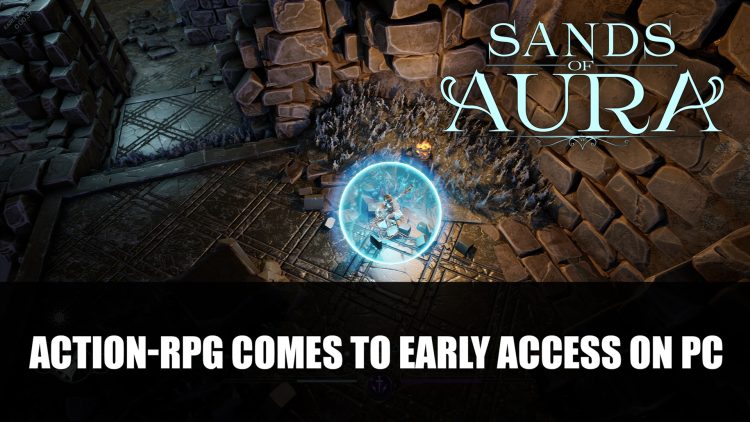 The Action-RPG by developer Chashu Entertainment and publisher Freedom Games is now available on Early Access for Steam and Epic Game Store.

Sands of Aura Action-RPG Comes to Early Access on PC

Sands of Aura is now available on Early Access for PC on platforms Steam and Epic Games Store. The title sends players on a journey upon the ship the Grainwake across the vast sand-covered Talamhel in order to cleanse the Night Plague.

Players can choose between seven combat styles and traverse the sands wasteland to discover islands that are now home to thieves, bandits and plague-riddled husks. Master abilities to slash, block, and dodge through enemies and find the next checkpoint. The game features customisable loadouts with armor, weapons, magic and consumable items for personalised playstyle.

Sands of Aura is described by the developers to have “challenging isometric-specific gameplay” and fans of souls-likes will see the inspiration in their work as they are also great fans of the genre. 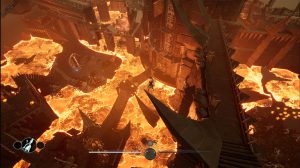 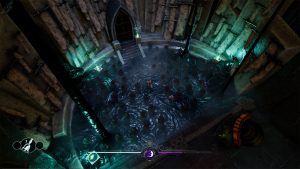 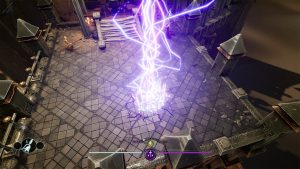 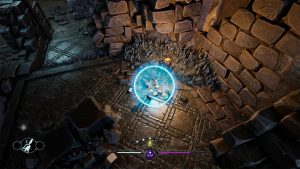 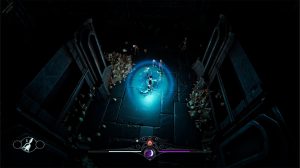 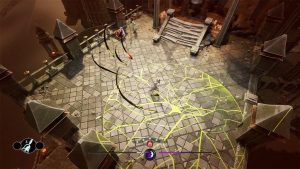 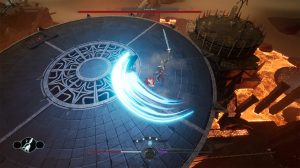 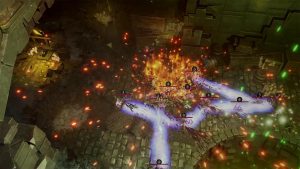 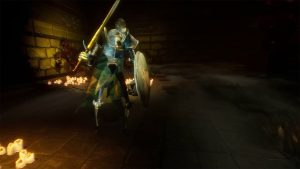 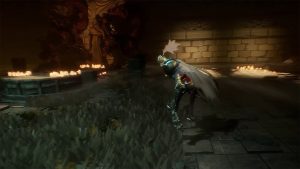 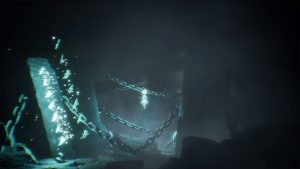 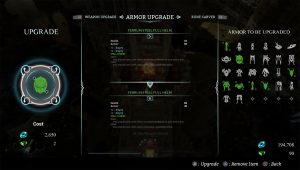 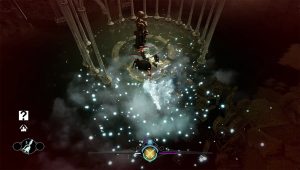 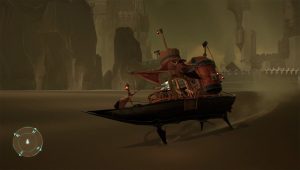 Sands of Aura is available now on Windows PC via Early Access on Steam and the Epic Games Store for $24.99 USD with support for English voice-over as well as French, Italian, German, Spanish, Japanese, Korean, Brazilian Portuguese, and Simplified Chinese text translations.