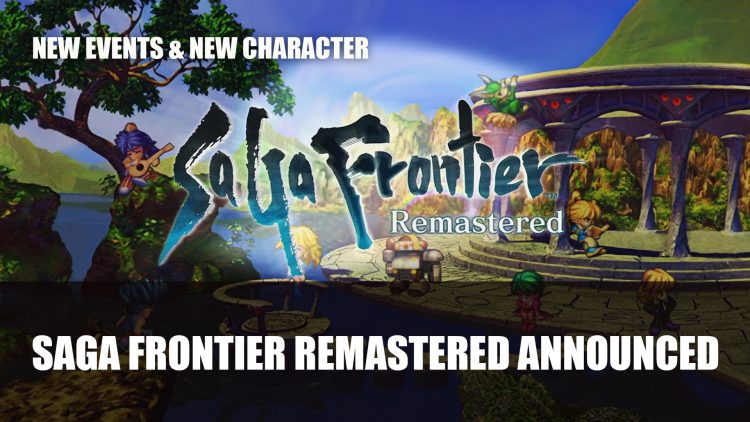 Square Enix has announced SaGa Frontier is getting a remaster coming PC, Switch, iOS and Android in Summer 2021.

SaGa Frontier a role-playing game originally developed by Squaresoft, which released for the PSone in Japan in 1997 and North America in 1998 is getting a remaster. The title was never released for Europe, but now all will be able to play as it will be released internationally. 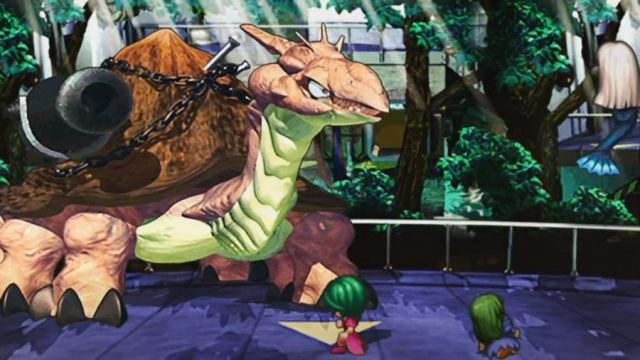 SaGa Frontier originally released in the west in 1988, now it’s getting a remaster in 2021.

The title will get some revamped graphics, events, cutscenes and a new playable character called Fuse. The official description shares that it will follow the team of eight as they return in this remaster with the addition of the new character Fuse. You can pick from your favourite characters to embark on an adventure of your choosing.

SaGa Frontier’s Free-Form Scenario System allows players to make their own decisions when it comes to choices, affecting how events unfold and ultimately where the story will take you.

For more news be sure to check out next People Can Fly Has Two More AAA Games In The Works and Cyberpunk 2077 Developer Details How Cross-Saves Work For PS5 And Xbox Series X|S.