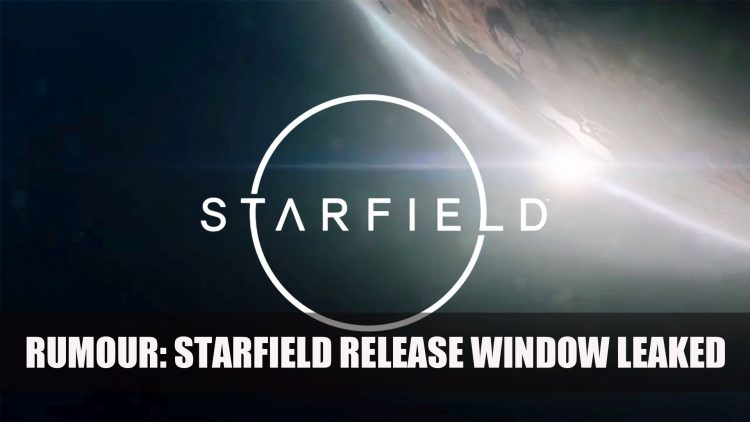 Microsoft are holding some sort of event with Bethesda next month according to reports, and updated information could have revealed the release window for Starfield.

Microsoft is planning to hold some sort of event in March, to share plans about Xbox and Bethesda. Industry insider Jeff Grubb, shared in a GamesBeat Podcast that Microsoft will be holding an event which could be separate from E3 2021. 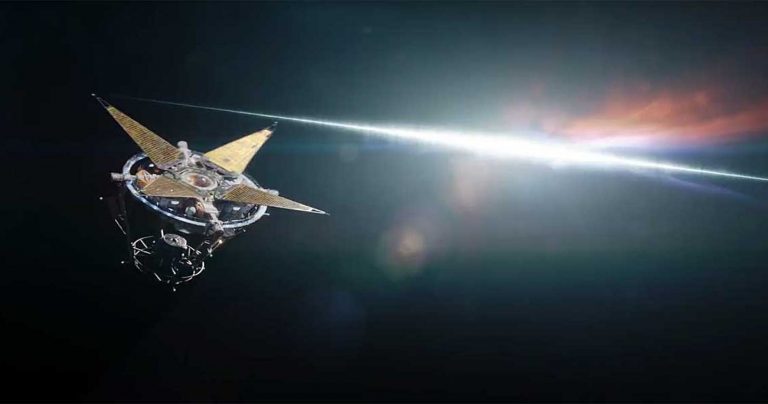 This event could be giving a release window for the upcoming space set RPG Starfield, which up until this point has had little info on when it will release. According to a ResetEra (reported by PushSquare) known leaker who goes by the name of “NateDrake”, Bethesda was planning to release the game towards the end of 2021 however, due to the pandemic, development may have shifted:

There has been a strong hope & desire to have Starfield launch this year. How major the impacts due to COVID have been on the title is anyone’s guess, but 2021 was the intended goal for release as of a few months ago.

ZeniMax Media and its subsidiaries which include Bethesda Softworks was acquired by Microsoft back in January, but the ruling for this acquisition will be approved by EU antitrust regulators by early March. Following this completion of the acquisition, it is expected some sort of press event will take place, which could be giving us a better idea of when Starfield will be released, and hopefully a better outline for Elder Scrolls 6.

Following this major acquisition calls into question about the platforms these games will be available on, whether they will continue to develop the games for Playstation, or stick to Microsoft’s own console Xbox and PC versions. However, Microsoft has been known to be more open with cross-platform titles, allowing cross-play for bigger games. It could be argued a timed exclusive might be a better bet though for Xbox consoles.

Before we all jump aboard the hype train or space shuttle in this case, take these leaks with a healthy pinch of salt as so far there hasn’t been any official news from Microsoft or Bethesda. If Starfield is releasing in 2021, this would be an exciting year for Microsoft.

What We Do Know about Starfield

There is a lot we don’t know about Starfield, but what we do know is that the game is being developed along with The Elder Scrolls 6 on Bethesda’s new game engine. It’s the first new IP for Bethesda in about 25 years.

It’s led to our largest engine overhaul since Oblivion, with all new technologies powering our first new IP in 25 years, Starfield, as well as The Elder Scrolls VI.

From the sounds of this, Starfield will return to the RPG roots fans have grown to love, but introducing something new, in an unfamiliar world with a new adventure to embark upon. Fallout 76 was Bethesda’s latest RPG experience which took a completely different route, being an online multiplayer open-world survival game, which was met with a rough start. Following this, the developer has continued to improve the game. It is unknown if Starfield will incorporate some sort of multiplayer facet, whether that be in co-op or another form.

Bethesda are currently working on both Starfield and Elder Scrolls 6, but Starfield will be the first out of the gate. Howard also said they were concentrating on the “next generation of gaming technology” which would line it up with Xbox Series X, which has now launched since then.

Do you think we’ll be hearing more about Starfield soon? What are you hoping Starfield will include? Let us know in the comments below.

In the meantime be sure to drop by our Starfield wiki for all the latest.

For more news be sure to check out next Mount & Blade II: Bannerlord Announces Update To Add Battle Terrain System and Elden Ring Receives Provisional Rating.