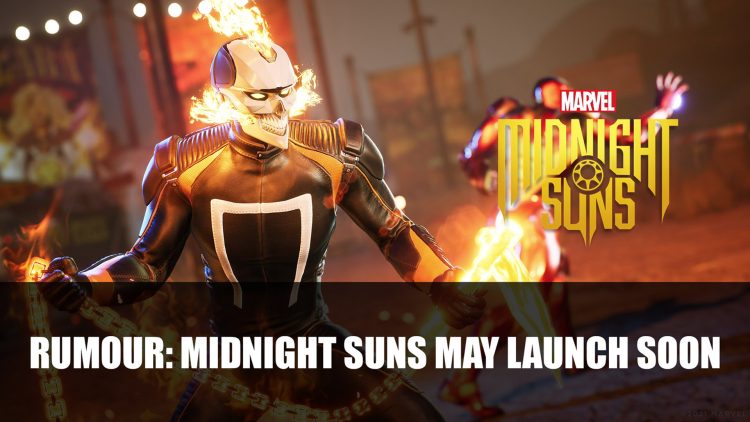 A recently spotted rating for Marvel’s Midnight Suns could mean the tactical RPG will be releasing soon.

The turn-based tactical RPG Marvel’s Midnight Suns was first supposed to launch in early 2022, however got delayed to the second half of 2022. A recent rating for the game in South Korea via the GRAC rating website was spotted by a Reddit user which rated the game as a “decision grade” of 15 years old, similar to a PEGI 16 rating. While this doesn’t give a confirmed release date, it could mean we’re getting closer to a launch.

Since the announcement of the delay, Firaxis have been a little quiet on the game. Maybe we’ll be hearing more soon as Summer Game Fest is just next month.

In case you missed it, Marvel’s Midnight Suns was first announced during Gamescom 2021 in August, where the developer Firaxis who is behind XCOM, revealed a Marvel set card-based, turn-based RPG was in the works. Players can use a range of life skills, damage dealers and more.

Players will team up with three other superheroes and take on turn-based missions. Together with their own and team member’s skills, will be able to level up and improve. One of the biggest differences players will experience compared to XCOM games is how the skills advance. The game sets to have a “deep roleplaying system” and customisable character. The big baddie of this title will be Lilith, who is brought back because of Hydra, who have used dark magic and science to have her walk the earth once again. Of course her intentions are nothing good, as she tries to bring back her master aided by her team of demonic underlings.

You can check out the previous gameplay trailer:

Marvel’s Midnight Suns is slated for the second half of 2022 for Playstation 5, Xbox Series, Playstation 4, Xbox One, Switch and PC.

For more news check out next V Rising Is An Upcoming Vampire Survival RPG By Stunlock Studios, Enters Early Access On May 17th. For a rundown of recent RPG news find it here in Top RPG News Of The Week: May 15th (Monster Hunter Rise Sunbreak, Starfield, Outward And More!)