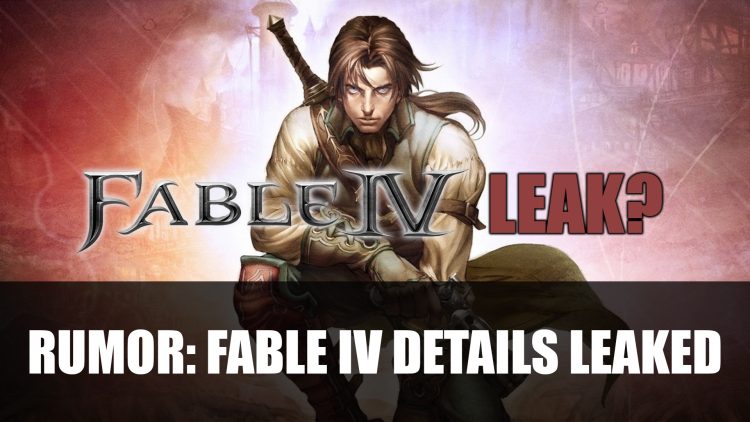 The newest leak has provided some sustenance to the previous rumors that a new Fable game is being worked on. In the latest leak ahead of E3 2019, more details outline some features including a completely open-world structure and a lack of guns for the next title.

Last year a rumor arose about the next instalment of the Fable series. The previous project Fable Legends had been cancelled due to the closure of Lionhead Studios. But sparking a new hope of a possible Fable IV, Playground Games had been reportedly working on an “open-world RPG”. 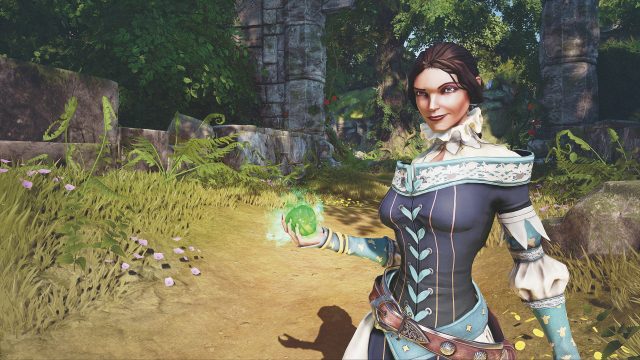 Now a  Reddit user by the name of LagSwag1 has listed the details of the supposed upcoming Fable game after the source video was deleted:

Albion and Aurora are gone. ‘Lands reduced to fables.’ The Spire was rebuilt and used by a mad king to wish that an asteroid would strike the planet. He also wished it would happen again in the far future. Eons later and everything is new (medieval themed, new continents) and you have to stop the destruction of the planet again. Theresa and a Heroes Guild are preserved on another planet via a demon door. Time Travel heavily involved in play. Jack of Blades returns.

In the thread Resetera users asked the poster of what they saw, which LagSwag1 replied that they had seen a “brief clip of a guy running”, “character customizations” and “little story about a meteor”. When asked if the video looked like the original Fable, they replied:

Was hard to tell. Video had a bright white circle in the middle of it that made it tough to see and really diluted the rest of the color around it. But I dont think it’s the same.

Another poster also said they had seen the same video, but no has so far reuploaded or shared screenshot the alleged video. If this is true, we could be looking at all new type of Fable game, taking out the use of guns. This leak even if its false, has me interested in checking out Microsoft’s E3 press conference, and I hope to see Fable there.