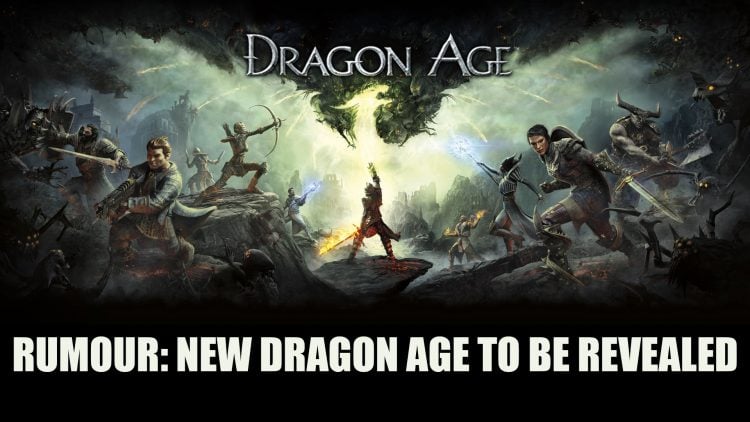 Following the post made by Bioware last week about Dragon Age news coming this December, a new article reveals that most likely the news will be released at this year’s The Game Awards 2018 in the form a new Dragon Age game reveal.

In an article by Venturebeat, they reveal according to “sources familiar with the studio,” the news that Bioware spoke of last week is a new entry for the Dragon Age franchise. However, it will be “at least three years away” before it releases based on predictions. The project so far has not even been given a name, however the website Venturebeat suggests that a reveal might on the cards at this week’s Game Awards happening on Thursday November 6th.

The article goes on to explain that “Bioware pushed aside Dragon Age to focus on Anthem”. It’s due to the passion from the chief at Bioware Casey Hudson and executive producer Mark Darrah that wills another Dragon Age in the series.

Dragon Age Inquisition is the current title available to play on Playstation 4 and Xbox One as well as on PC.

One comment on “Rumour: Bioware to Unveil New Dragon Age at Game Awards 2018”