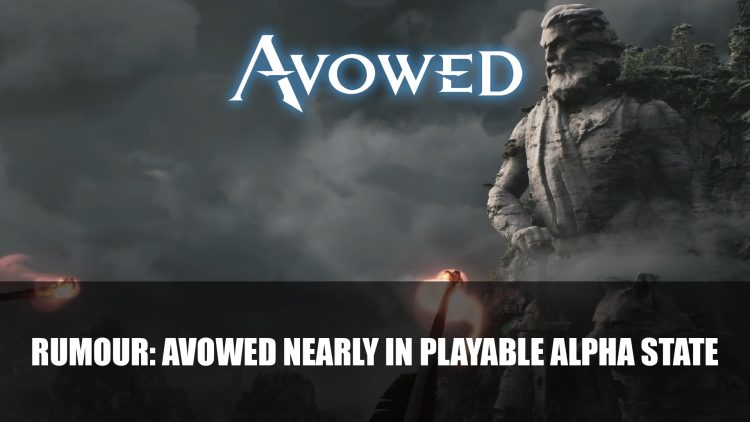 Details have been few and far between for Avowed, Obsidian’s next RPG which was revealed during the Xbox Games Showcase last year. But new rumoured details have been shared via an insider according to Windows Central’s Jez Corden. The article shares that sources close to the project have seen early footage and that the game is in a “playable alpha state” with “many mechanics and core gameplay pillars” already in place.

The article also goes on to make comparisons to major RPG franchises such as Fallout and The Elder Scrolls, but also explains how the engine for the game is similar to but an enhanced version of The Outer Worlds‘.

The gameplay which was teased in the announcement trailer takes inspiration from Elder Scrolls with the first-person dual-wield action combat as opposed to Pillars of Eternity’s CRPG gameplay. Avowed is set in the Pillars universe but will focus more on an Action-RPG approach. 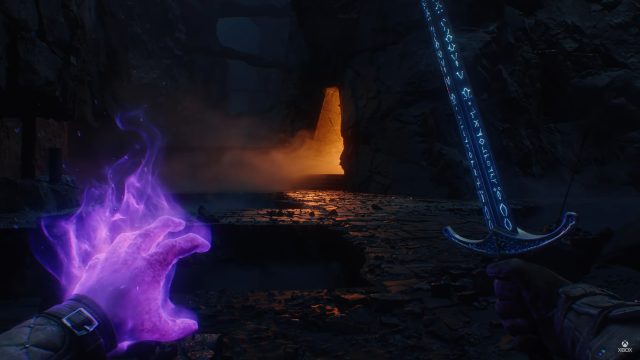 Last year job listings hinted Avowed may have cross-platform and multiplayer possibilities. While the trailer showed the first-person perspective, the listings also mention third-person melee combat, there may be an option to switch between POVs. While the job listings didn’t specifically mention Avowed, being described as a “next high-profile, roleplaying game” pointed in its direction.

While these rumours have not been confirmed, if they are true, development still seems to be some time away before we see more of Avowed’s gameplay.

Avowed is set to release on both Xbox Series X and PC, no release window has been announced as of yet.