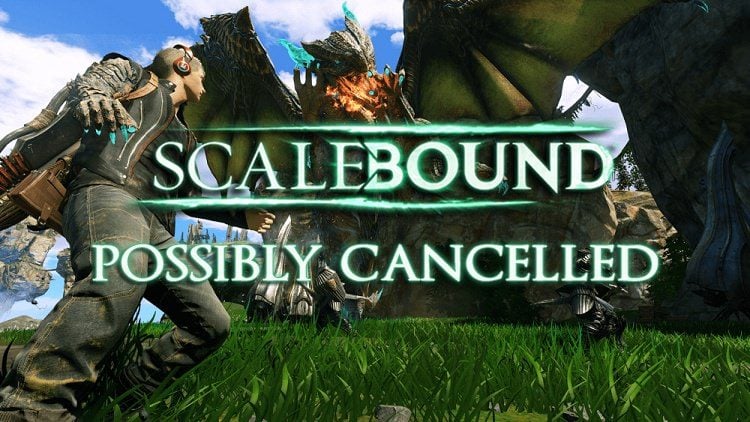 According to Kotaku, sources say that Microsoft and Platinum Games’ Action RPG Scalebound is in development trouble and may be cancelled. The game was announced during E3 2014 and was tentatively slated for release in 2017 on Xbox One and PC.

When reached for statement today, Microsoft had the following to say:

Scalebound’s concept is an action RPG that focuses on the relationship between the player character and their companion dragon. We put together a preview for the game and have it as one of our Top 20 RPGs for 2017. It is being directed by Bayonetta director Hideki Kamiya, but all has been quiet on the development front for several months, with our last morsel of anything during last year’s E3.

Adding to the suspicion is Microsoft’s removal of the game’s official page from the Xbox website and the game’s omission from the company’s look ahead to 2017 post.

Furthermore, according to Eurogamer, work on the game concluded before 2016 came to an end, with the publisher and developer parting ways after the development hit several snags, such as succumbing to pressures of the increasing workload, overdue deadlines and issues with the game’s engine. 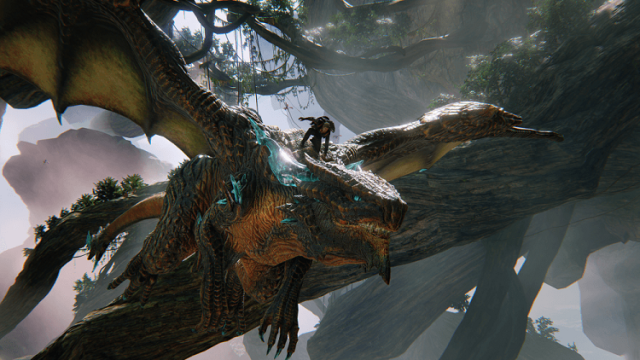 If true, this would be a shame, as the game had oodles of potential to be an action packed multiplayer experience in addition to its promising player-dragon relationship mechanic. We’ll cross our fingers that this is not the case, and that the game although mired in development hell, may hopefully see the light of day through a different arrangement rather than outright cancellation. We’ll be sure to bring an update as soon as we know more.

Update: Microsoft has now confirmed the veracity of the rumors with the following official statement:

After careful deliberation, Microsoft Studios has come to the decision to end production for “Scalebound.”