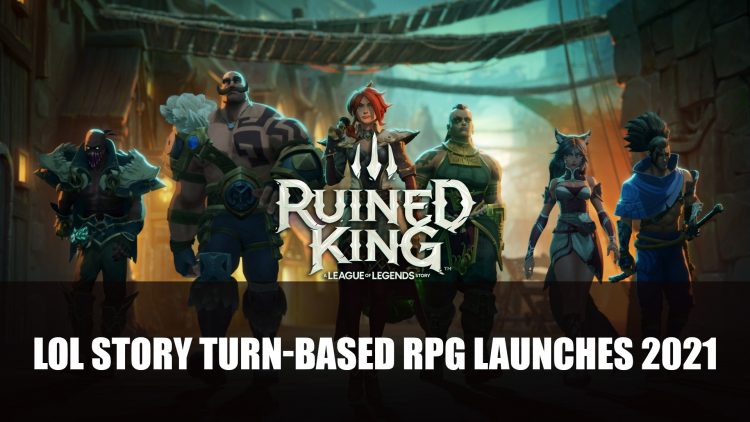 Riot Forge announced during the 2020 World Championship finals that a turn-based story RPG called Ruined King: A League of Legends Story would be releasing on PC and consoles in Early 2021.

Ruined King: A League of Legends Story, which will follow some of the most iconic League characters in a story driven turn-based RPG will be launching on PC and for the first time for a League of Legends IP on consoles. The Ruined King will be coming to Nintendo Switch, Playstation 4, Xbox One, Steam and The Epic Games Store in Early 2021. This will be followed by Playstation 5 and Xbox Series X/S, with existing Playstation 4 system and Xbox One owners having a free upgrade version.

Ruined King is set to expand on the universe of Runeterra, which will offer both fans of League of Legends (LoL) and new players a new single-player experience. This will also be the first LoL game to be brought to consoles.

Ruined King will be the first single-player game to bring the LoL universe to both consoles and PC. We are excited to take this plunge into exploring stories and champions that players have enjoyed over the years, and can’t wait for our players to embark on this new adventure with us.

Ruined King: A League of Legends Story is being developed by Airship Syndicate, known for such titles as Battle Chasers: Nightwar and Darksiders Genesis. It is also led by legendary comic book artist Joe Madureira, and will be the first game published under Riot Forge. From the trailer you can get a feel for the game’s comic book aesthetic, and sets to be an immersive turn-based RPG that will attract new players to the LoL universe.

The story follows the two regions in Runeterra, Bilgewater which is a port town home to sea monster hunters, dock gangs and smugglers. Then there is the Shadow Isles, a land curse with the deadly Black Mist. This island will corrupt all who come in contact with it. A mysterious enemy must be defeated by players, taking on the roles of League of Legends infamous champions, Miss Fortune, Illaoi, Braum, Yasuo, Ahri and Pyke. 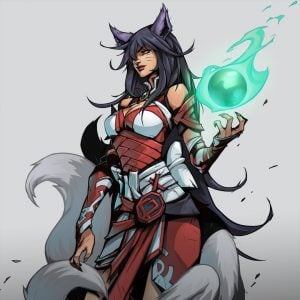 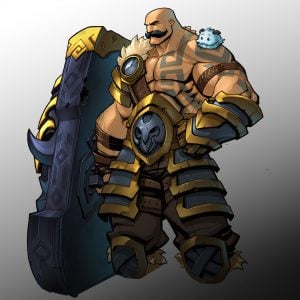 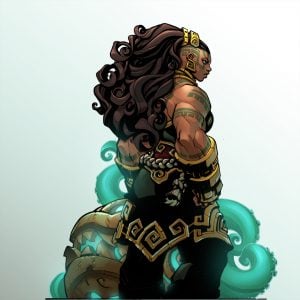 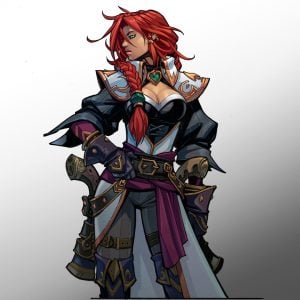 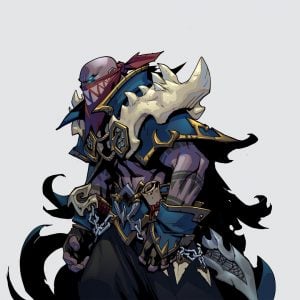 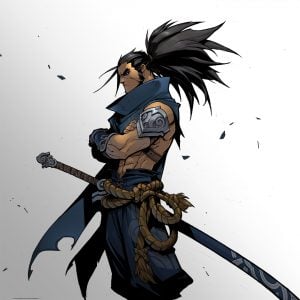 This looks to be an interesting new venture of League to delve into, hopefully the single-player title will offer intriguing mechanics matched by a riveting tale for League fans.

The game was first announced at the end of last year during The Game Awards 2019, it teased a story with spirits seeping from Thresh’s lantern, and traveling to Bilgewater. 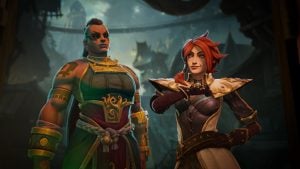 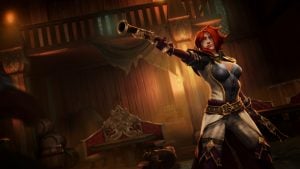 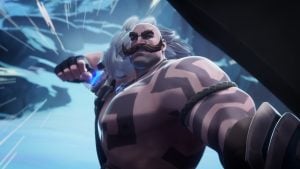 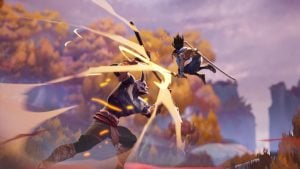 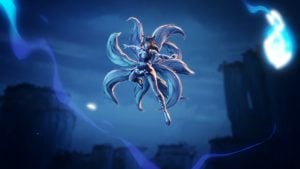 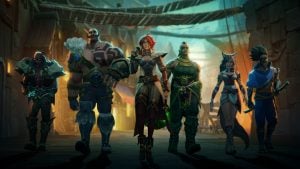 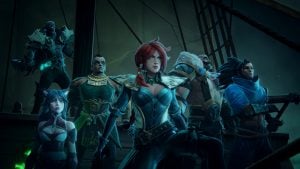 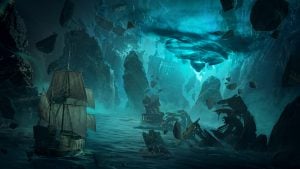 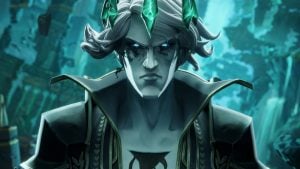 Ruined King: A League of Legends Story will release on Nintendo Switch, Playstation 4, Xbox One, Steam and The Epic Games Store in Early 2021. Then later on Playstation 5 and Xbox Series X|S.

For more news be sure to read next Elder Scrolls Online Markarth DLC & Update 28 Now Live On PC And Stadia; Consoles November 10th and FromSoftware Confirms Elden Ring Is Still In The Works.