Divinity: Original Sin 2, the acclaimed turn-based RPG from Larian Studios launched this week to much fan fare and excitement. We have been absolutely blown away by the depth and breadth of the Larian’s attention to detail, and the improvements to the precursor have made the game that much more enjoyable, if not challenging! The game has a 93% review score on Steam and Metacritic, although not showing any industry reviews yet has only positive reviews from users. We’ve put together a Getting Started Guide on the Blog, swing by the Wiki for all your questions (you will have them!), and keep your eyes open for our Review really soon. 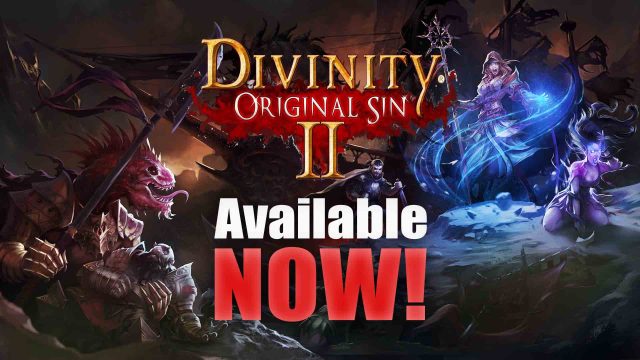 Zenimax released some interesting new details about their next upcoming DLC: Clockwork City this past week. With this new DLC players will have an all new zone to explore along with the new Trial:  Asylum Sanctorium. But that’s not all, ESO will now feature new daily quests that grant unique Sets for the player to utilize. And, we’ve saved the biggest change for last… the all new Transmutation system that allows players to swap out any trait on their equipment for another! Amazing right? The days of farming dungeons endlessly for the perfect weapon may be coming to an end…maybe. The only catch is that you must have researched the trait for the piece of equipment you wish to change it to, so hurry up and get to researching, there’s no time to lose! 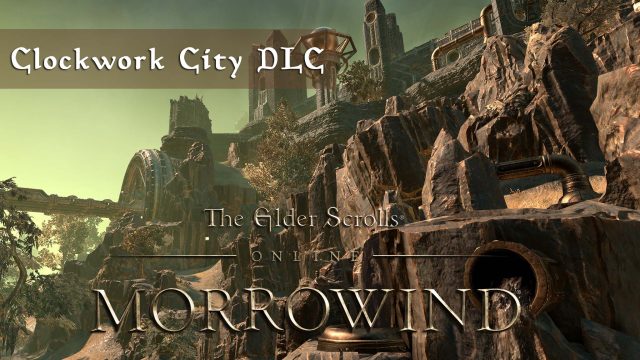 The Action RPG: The Surge from Deck 13 and Focus Interactive announced via Twitter this week that they will be releasing a DLC later this year. The upcoming DLC will be titled: A Walk in the Park, as players be set in an amusement park that’s tied to the Creo mega-factory from the main game. The DLC will contain 4-6 hours of new content and players will get to square off against Carbon Cat, the villain from in-game comic Ironmaus. Stay tuned for more information as we’ll let you guys know when the release date has been announced. 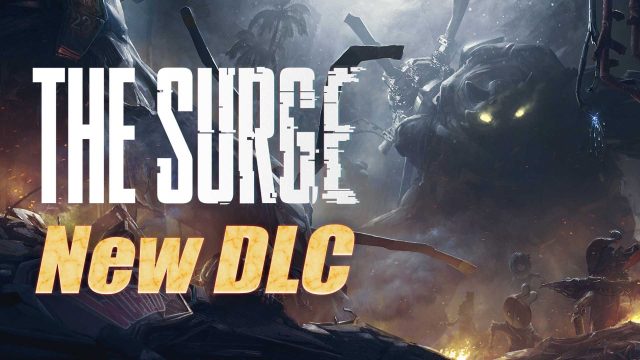 Cyberpunk 2077 had some news finally this week, and yes you heard me right, I said Cyberpunk 2077. This upcoming futuristic Action RPG from Witcher developers CD Projekt RED has been in development for years and it was leaked by an insider that the game will be roughly 4x the size of The Witcher 3…with it’s DLC combined. FUCK! Cyberpunk 2077 will be using The Witcher 3 seasonal system for generating maps on massive scales and the game will have dynamic destructible areas. There has been no comment from CD Projekt RED about the leak, but it seems quite plausible considering the developers recent history. Hopefully we’ll have more information soon! 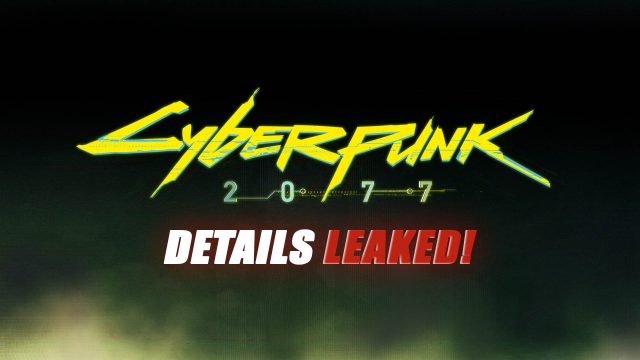 We took a look this past week at an upcoming rogue Souls-like RPG on Kickstarter called Dark Devotion for PC. Dark Devotion is currently in development by Hibernian Workshop, a european indie studio, and feature the interesting mechanic of not being able to return to previous areas, as all progress is final. One look at the game will immediately give players that Salt & Sanctuary vibe, as the game’s 2D art style just has that something that pulls you in. The game still has 30 days to go on Kickstarter, so drop by their page, download the free demo and if you like what you see help fund the project and make this game into a reality! We can never have enough Souls-like now can we? 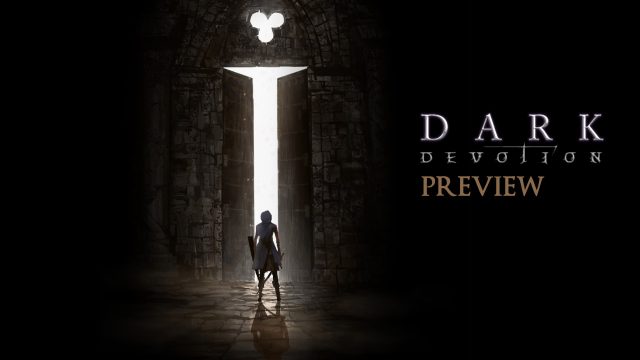 The martial arts based Action RPG Absolver released a patch for PC this past week, and in it included some improvements to connectivity and matchmaking online, which is something players have been clamoring for since release. PS4 players should be getting the same update soon, so hang in there. Please see the Blog for the full list of changes and Patch Notes. Did we also mention you can now get the game’s sound track on Vinyl? Oh…you don’t know what that is? Nevermind. 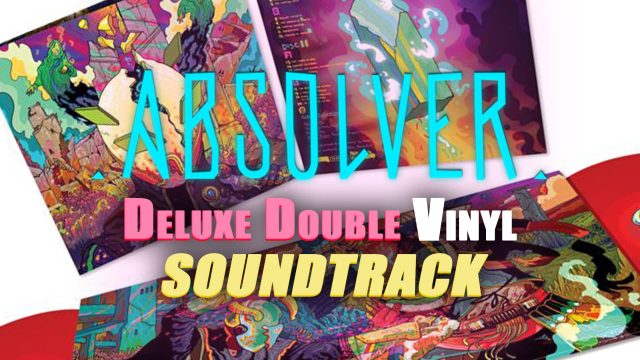 Bungie revealed the name of the first upcoming DLC for Destiny 2 this past week, if accidently. There was a bit of a snaffoo after they unintentionally posted the name on the Xbox Store, which of course didn’t go unnoticed. Bungie’s Marketing Director Eric Osborne then posted on Twitter and confirmed the details of the leak but did not share any info regarding a release time-frame. All we really no is that players will be able to explore Mercury and it’s Infinite Forest and gain access to new content. Stay tuned for more details as more is revealed. 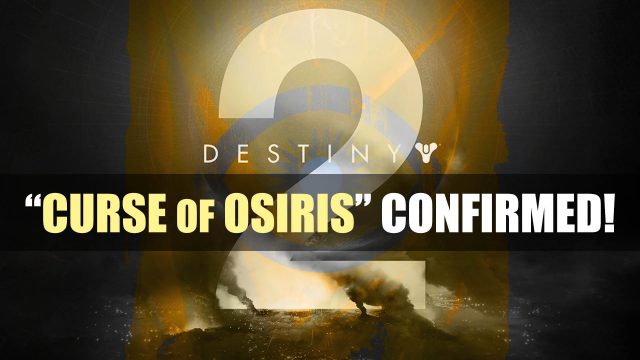 Bandai Namco released their action-RPG crossover, Accel World VS. Sword Art Online: Millennium Twilight on PC just a few days ago. The PC version will feature the full game and include all of the previously released DLCs. The Digital Deluxe edition is now available on Steam for 49.99 USD and has a user review score of 87%. We will be getting some hands on time with the latest installment in Sword Art Online: Fatal Bullet at Tokyo Game Show in just a few days, so stay tuned! 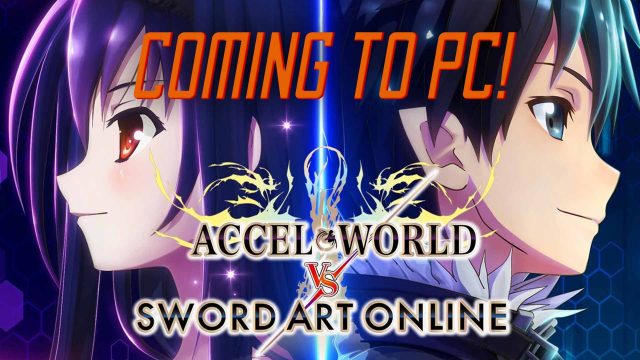 Camcom announced this past week that the fan favorite Okami will be getting an HD remaster, which is essentially a re-remaster (I hope I said that right). This game was originally released in 2006 for Playstation 2, later followed by the Wii in 2008 and then as a PS3 remaster, Okami HD  in 2012. This new version will see the return of the loading screen mini-games, which was missing from the Wii  and PS3  versions of the game, and the option to switch between widescreen and 4:3 aspect ratios. In addition to all of those, the Xbox One X, PS4 Pro and PC versions will also have 4K support included. Between this and Dragon’s Dogma, Capcom sure seems to like to remaster things. 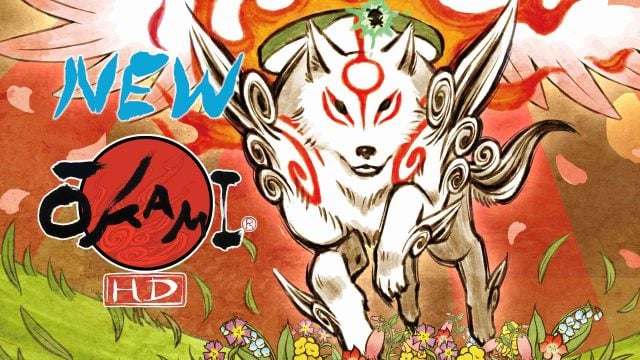