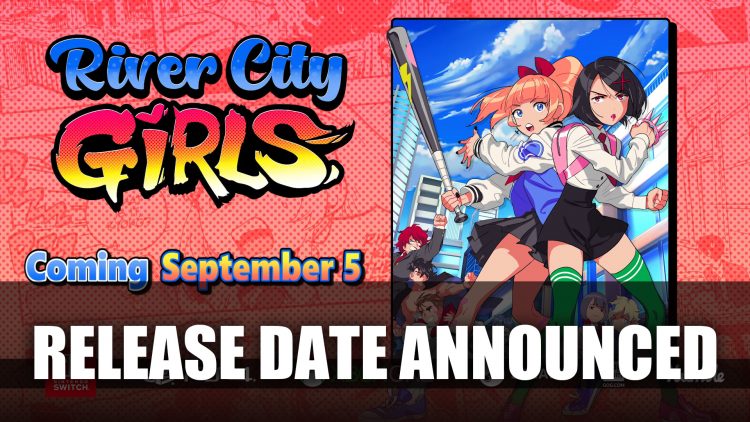 WayForward announced River City Girls will be releasing digitally on all platforms this September 5, 2019.

River City Girls is a local co-op beat’em up developed by Wayforward with collaboration with Arc System Works. This brawler game is stylized in 16 bit graphics and a sick synth-pop soundtrack featuring Chipzel, Christina Vee, Megan McDuffee and NateWantsToBattle. The story is told in anime cutscenes and manga-styled intermissions. It will be the newest entry in the vast River City franchise, more commonly known in Japan as Kunio-Kun.

Misako and Kyoko the protagonists of the game are 2 street-tough high school gals who must fight their way through the six regions of River City to rescue their kidnapped boyfriends, the series mainstays Kunio and Riki. They have access to a variety of combos, counters, special attacks, and throws for players to master. Besides fighting enemies players can undertake side quests, level up their character, work along side NPCs which includes some guest stars of past River City games.

This instalment will offer a new generation of old-school action on Nintendo Switch, PlayStation 4, Xbox One, and PC when it arrives on Sept. 5, 2019. River City Girls will be available digitally via the Nintendo eShop, PlayStation Store, Xbox Live, Steam, GOG, and Humble Bundle for $29.99.  A physical version will be available from Limited Run Games but no price nor release date has been released.

In case you missed this in the news today – we’ll be releasing @WayForward‘s River City Girls physically! We’ll have more details to reveal soon! https://t.co/TDaUpf59Qm 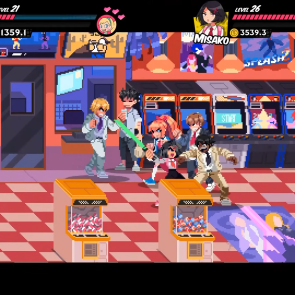 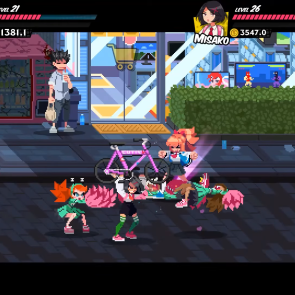 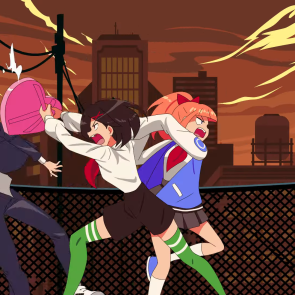 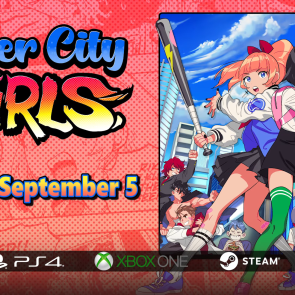 River City Girls will release on Playstation 4, Nintendo Switch, Xbox One and PC on September 5th 2019.