A detailed guide on how to clear the Ring of Lightning wing of the Tower of Orthanc Raid in Lord of the Rings Online (LOTRO). This guide was written when the content was endgame so it assumes players are on level with the raid – it may be easier as years progresses and classes change, but at the time it was very hard! 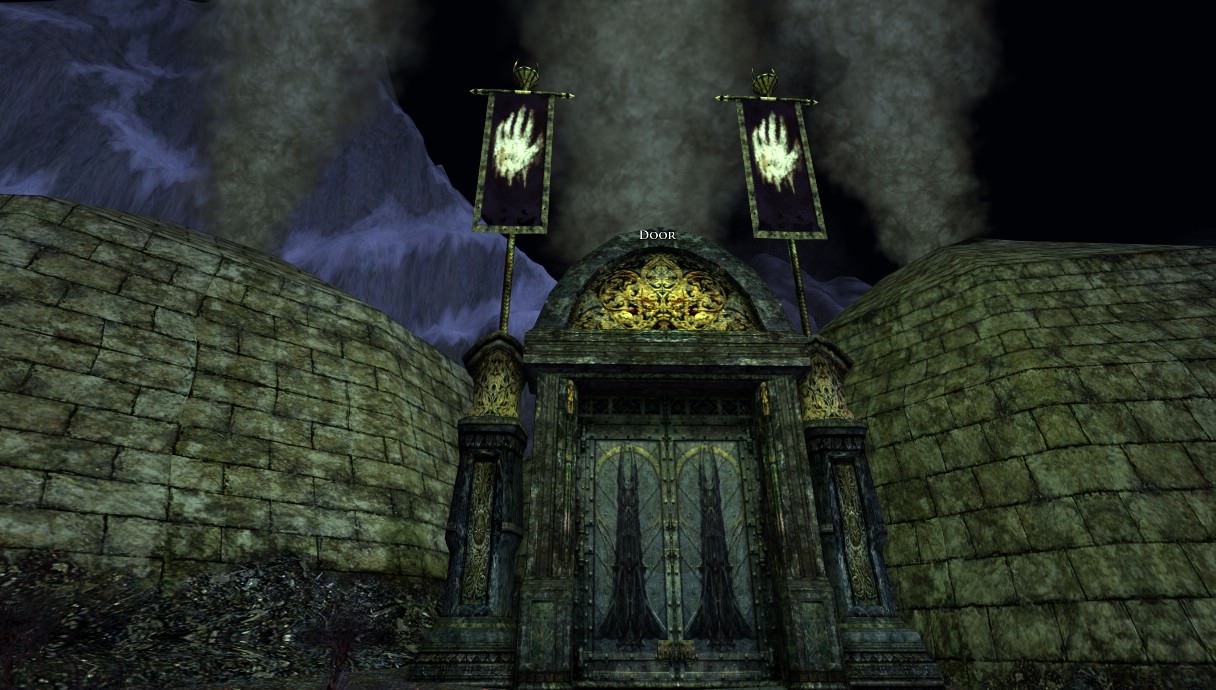 The door to the Ring of Lightning wing of Orthanc


In tier 1 Ring of Lightning, Kalbak is simple boss once the shock and steam debuffs are understood. The boss will put a shock debuff on melee around him that makes them susceptible to lightning damage as they get hit. This debuff tiers down if you are not hit by the boss. He will also commence a “steam” effect that increases the damage taken by the entire raid, whilst also increasing their dps output.

The key to this fight is to control boss aggro between two tanks as their debuffs become unmanageable, and control melee dps so that the adds called forth by the boss on the command “storms come” explode near everyone in the raid. This will produce distributed damage and as such it is important to be grouped up.

Video of a clear below: 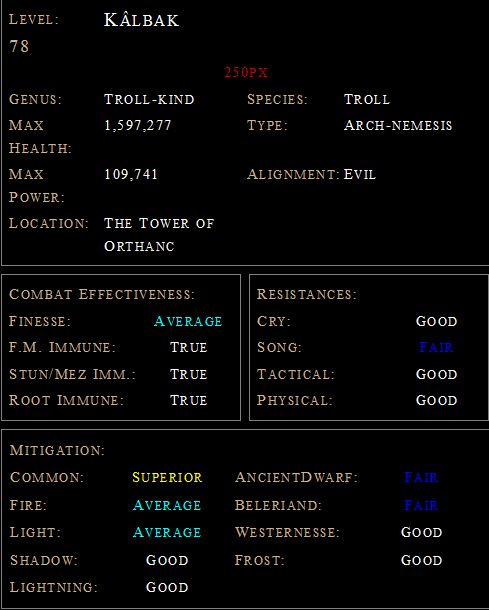 Kalbak is very different on its T2 mode in the Ring of Lightning. You should install the Alterer Plugin to make it easier. The raid will start grouped up in a position and the tank will taunt and move the boss to a corner to commence DPS. Everyone in raid will follow the assigned group up target (ranged dps as well) and stay right behind the boss.

Some of this is common to the Tower of Orthanc raid and not this specific wing.

A video of a clear below