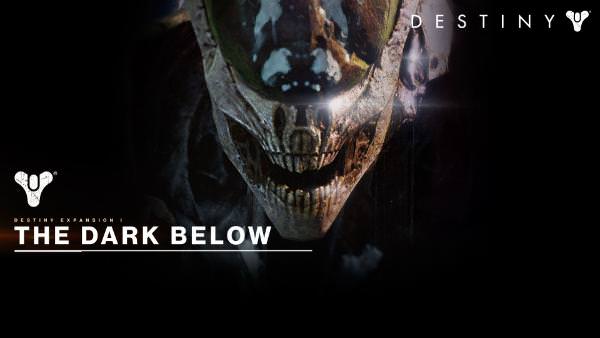 Eris Morn was the last survivor of a six-person fireteam. This fireteam was hunting for Crota, Son of Oryx. But as they failed, Eris was able to escape. Eris made her way to the tower, as she seeks Guardians willing to stop Crota and the upcoming Hive threat.

The story for the expansion in particular was much more direct than the initial story of Destiny. Yet, it was still hollow in itself. Much of the information presented was information already known, with not much more building onto the actual story. The few story missions have guardians doing various tasks for Eris, from fighting off the Hive, Crota’s forces, to even defending Rasputin. This could have simply been added into the initial story of Destiny from the start, as it would have made a very fine fit like a piece of a puzzle. 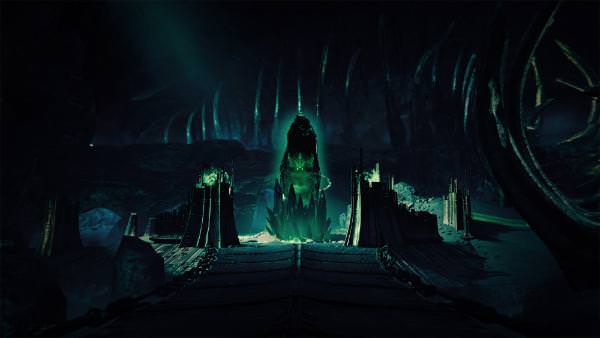 Eris is basically the only new character presented. She remains mysterious, without giving much information about herself. She would speak in the Tower about how Crota is a threat that must be stopped, as if she is obsessed with Crota. She gives story missions, new bounties and other items and levels up as a faction. Information about her is as a shadow as her presence.

There is not many notable enemies in this expansion. This expansion centers around the Hive. Crota is the main boss, who can be fought in the Raid. Omnigul, who is the main servant of Crota, is the boss of the new Strike on Earth, the Will of Crota. Other various enemies that relate to Crota are also present, such as the Might of Crota. All of these enemies are generally the same enemies fought in the initial game, just harder and slightly different. 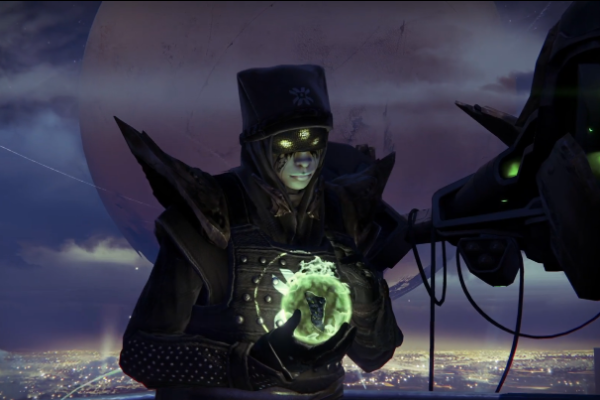 Welcome to the Tower, Eris

New equipment look very nice in detail. New weapons and armor also are bathed in atmosphere, as they resemble an appearance that fits the overall theme of the expansion. 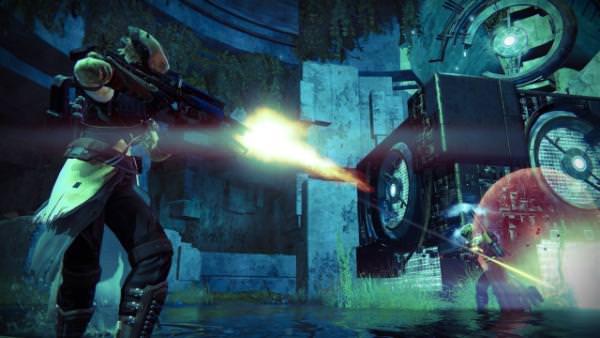 It would have been nice to hear more excellent quality audio that the initial game presented. Sadly, not much more was given. Eris was basically the newest voice. Her voice acting was well enough though. Not much new audio tracks were presented either. The new ones that were presented were also decent, but not very noticeable. The only memorable piece of audio in this expansion was the disturbing scream of Omnigul. 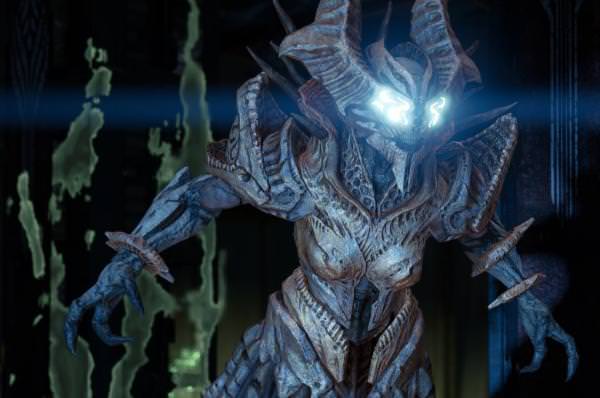 No Omnigul, screaming is not pretty.

The Dark Below still plays as great as the initial game. Not much has been added in terms of new mechanics. Probably the most notable addition to its gameplay is the availability of the Sword, which is encouraged to use in bounties and in the Raid.

The Level cap is now increased to 32 and new gear and weapons are available, which would questionably make previous loot inferior. Much of the new weapons and gear, notably the accessible Murmur fusion rifle, have been enjoyable to use. But a majority of the new content is limited; items from Eris cannot be bought until a certain rank level, certain gear from the Crucible and Vanguard can only be obtained with Commendations, and the new Raid might be difficult for some to obtain new loot. 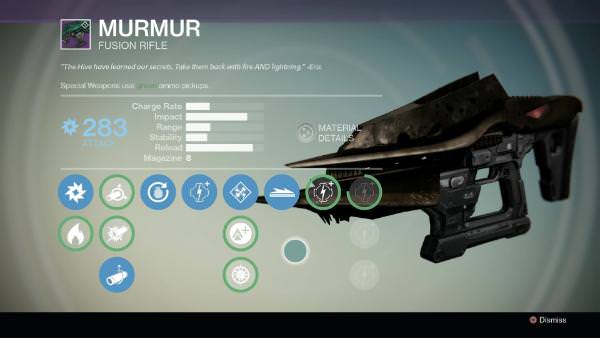 Thank goodness this is easy to gain.

The expansion comes with a few new story missions, which are not lengthy. New bounties are available with Eris, some in which are not playable if you do not have the proper class and some are grindy. A new Roc playlist is added, to play Strikes at level 26. Three new Crucible maps have been added, with new playlists for these. One new Strike has been added to Earth and a Playstation exclusive Strike has been added in Mars. Mostly all of this new content can be played within a day; some bounties may not be done without Xur though.

New weapons and gear are also available, with the Playstation exclusive exotic weapon, The 4th Horseman. But as mentioned, access is limited as effort is needed to obtain these. 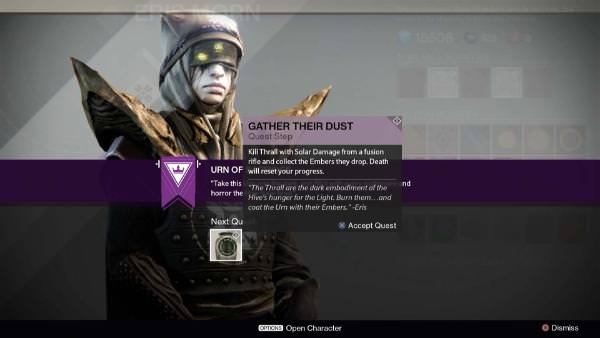 5
Summary: This could have been a way for Destiny to amends for its errors in its initial game. Instead, it failed to add more and possibly gave what could have been nicely added from the start. If this was a $10 - $15 DLC, this could have been a fairly good deal in value. But to bear the price of $20 and to be called an expansion, this was not very expansive. This is possibly more suitable to those that already intend to spend more time in Destiny and would like a few new things to do.
Story & Setting (7)
Gameplay (8)
Design (8)
Replayability (3.5)
Pricepoint (3.5)

4 comments on “Destiny: The Dark Below Review”