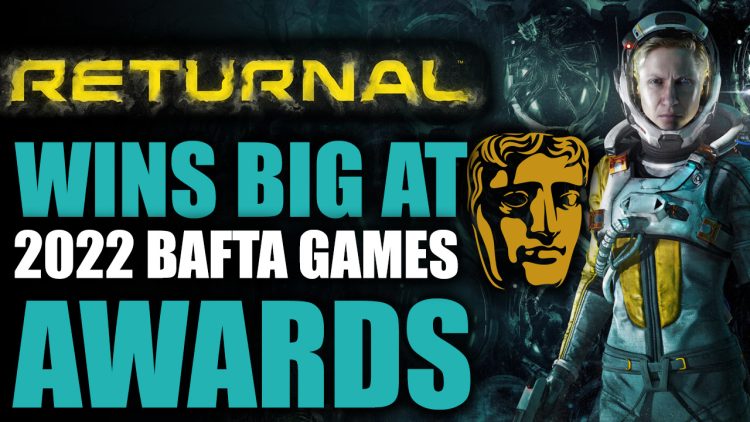 Returnal wins big during the 2022 BAFTA Games Awards last week. They were able to secure four awards and many other nominations.

Fans of the Roguelike third-person shooter Returnal have much rejoicing this year. The 18th British Academy of Film and Television Arts Games Awards was held last week on April 7thm and Returnal had a massive presence.

Video Games had 18 different categories overall. This ranged from Best Game, Animation, Artistic or Audio Achievement, Multiplayer, Music, and Narrative, among others. Returnal was nominated for a total of 9 categories and won 4 of those. The biggest award of which would be BAFTA’s Best Game Award.

Returnal won the 2022 BAFTA Best Game Award. It was up against heavy hitters Deathloop, Forza Horizon 5, It Takes Two, Ratchet and Clank: Rift Apart, and Inscryption for the Best Game Award.

Housemarque studio head Ilari Kuittinen accepted the award, as well as some other dev team members. He was humbled by the number of awards that Returnal was nominated for. Kuittinen then proceeded to relay the acceptance speech of game director Harry Kreuger as he wasn’t able to attend the event in person. 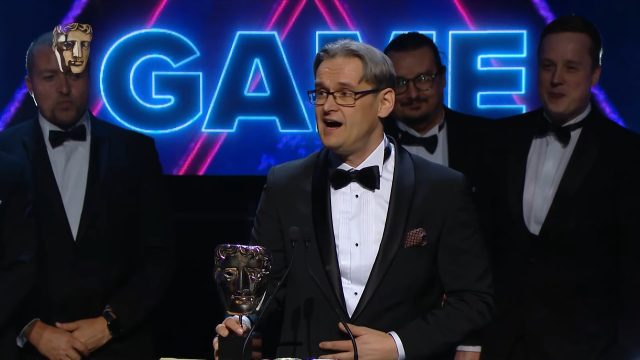 “Thanks a lot to the academy for this amazing award. We poured a lot of love into Returnal and it’s incredibly humbling for our hard work to be recognized in such a profound way. When making Returnal, we all found ourselves in uncharted territory. We had never made a game of this caliber and ambition before. In many ways we took a leap of faith and had to build our wings while falling.” says Kreuger’s speech.

He then also extends the congratulations to the rest of the members of Housemarque, Sony, and all the friends and family.

About the BAFTA Awards 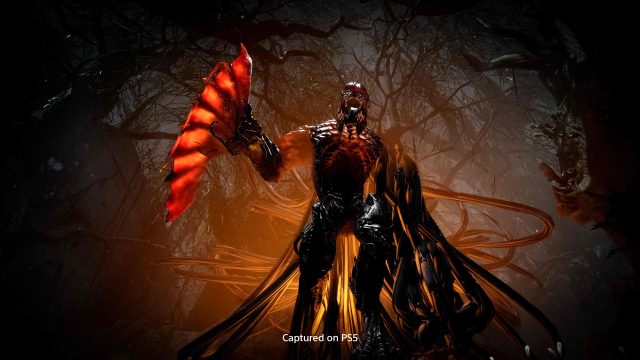 Returnal was definitely an excellent surprise. It proved itself to be a very refreshing take on the roguelike genre and really exceeded our expectations. Each new run was filled with variety and high-tension action. Returnal scored a 9.3 in our full Returnal Review. 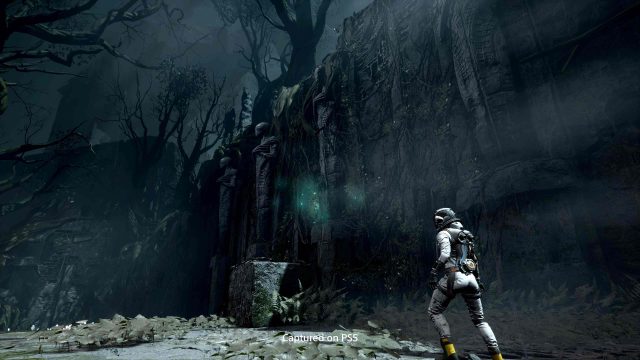 The list of accolades that it has secured continues to grow, especially with the BAFTA Winnings. It won the “Best Surprise” Award in the 2021 Fexy Awards. 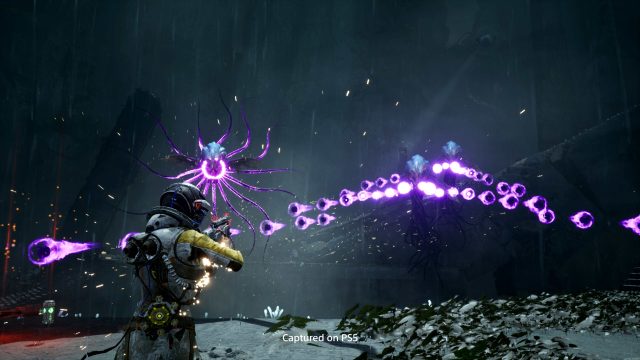 The new features and the highlight at the BAFTA awards are definitely going to breathe new life into the game. Hopefully, we get more great games from Housemarque, now that they are getting the recognition that they deserve.

Video Games also continue to be making a huge impact in our culture. For example, Hades was the first video game ever to receive a Hugo Award back in December. The Hugos are usually reserved for literature specifically in the Sci-Fi and Fantasy genres. Perhaps the Hugo 2022 Award may go to Returnal? Let’s wait and see in December!

The Other 2022 BAFTA Awards

The full list of Game Award categories and winners can be seen below.

For more news, check out our weekly roundup of news, Top RPG News Of The Week: April 10th (Bandai Namco, FREE Black Desert, Tales of Arise and More!). We also have Kingdom Hearts 4 Trailer Revealed; Sora Returns in the ‘Lost Master Arc’ and Black Desert is Currently Free to Own on Steam Until April 13.