Today Remnant from the Ashes brings both a new update and DLC called Swamps of Corsus. The update will be free for all users that already own the game, and will include some of the new elements like Bosses, lore and Missions. Lore will include more information about the Elf Queen and the story behind Corsus and the Iskal. So, if you haven’t played Remnant in awhile, I strongly recommend you play through the story again, as you will find many new elements.

Corsus has been revamped and the new dungeons have both great designs and atmospheres, and the DLC includes the Survival Mode, the Corsus Adventure mode and the ability to acquire a new skin for each piece of armor in the game.

Remnant From the Ashes Survival Mode

The most exciting part of the Remnant From the Ashes DLC is definitely the Survival Mode. This mode plays like a rogue-like, where you start your play through with only a pistol and then acquire more equipment and Traits as you progress. When you die you lose all your progress and you go back to the beginning (if you progress far enough you get a small Scrap Bonus). 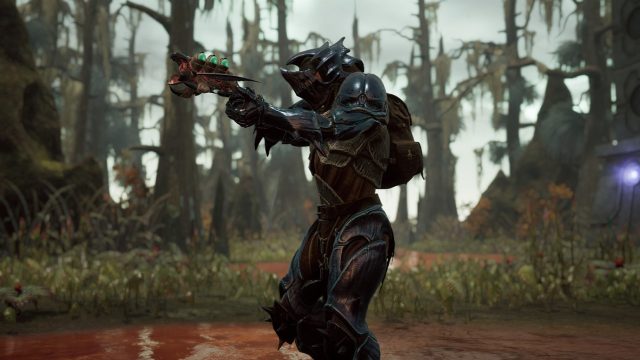 What I really like about this mode is that each time you play it feels like a new experience. Your Armor, Weapons and Mods are all random, so you get to experience Weapons and mods that you probably never used through the regular game, making things much more interesting. Having to select between non-ideal equipment parts is very fun, and you usually have many effects active at the same time which can create a lot of unexpected situations.

Players will obviously get new rewards from playing the new update, and you can acquire Glowing Fragments from Elites and Bosses depending on how far you’ve gotten before getting killed. These Glowing Fragments can be exchanged for Armor Skins at Ward 13.

When you start the Survival Mode you will find yourself in the Labyrinth surrounded by pillars that act as shops. There are 5 Pillars: Consumables, Trinkets, Weapons, Armor and Upgrades. The Consumables and Upgrade pillars always provide the same items but they increase in price each time you buy them getting progressively more expensive. The Weapons, Trinkets and Armor pillars provide random Equipment forcing you to make hard choices, making each play through unique. Each time you come back from an expedition the shops are re-stocked. 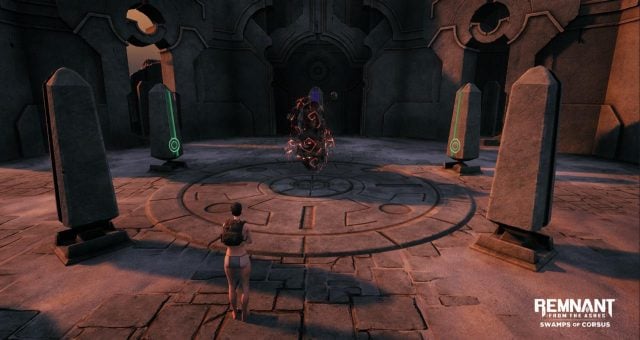 On the top left part of the screen you will see a timer that fills with a red bar and a second bar that fills with blue. The number on the timer represents the current enemy difficulty. When the timer reaches 0, Enemy level will grow by 1 increasing the health and damage of all Enemies, Elites and Bosses. The blue bar represents your current level, and players can increase their own level by defeating enemies and bosses. 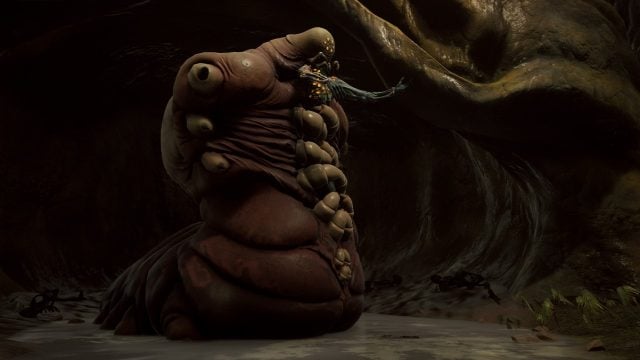 Players start this mode with 3 Dragon Heart charges. The Dragon Heart can be upgraded in the Upgrade pillar by spending 1500 Scrap, and each time you upgrade the price will increase by 500. During Survival Mode players won’t find checkpoints except at the end of the level, but elites have a chance to drop a Dragon Heart charge when defeated. 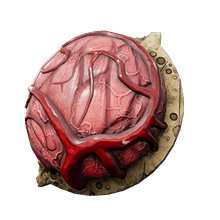 Mysterious Tomes can be found as drops around the world or purchased from the Upgrade Pillar for 500 Scrap increasing by 100 each time you buy them. Each tome will provide you with 1 random Trait when acquired, and since the trait you acquire is random, if you already have it you will gain 1 level. You can check the Trait a tome will give you by standing next to it before picking it up.

When you are ready to go, use the pillar in the middle and you will spawn into a random World and the timer will begin. Advance through the level by defeating enemies and you will eventually reach the boss. You won’t be able to go back until you defeat the Boss. Once the boss is defeated you will acquire the Weapon or Weapon Mod related to the Crafting Material you would usually get, and alternative kills will provide you with the alternative version. 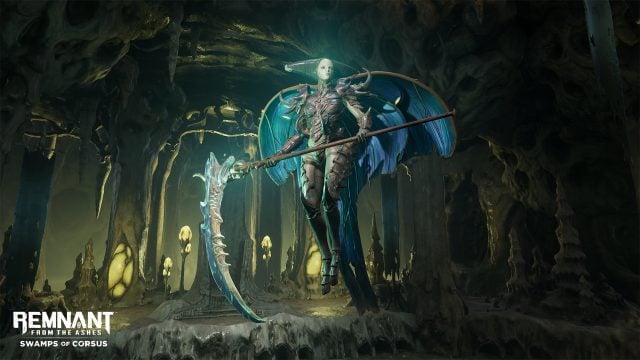 After you defeat the boss, you will be able to use a checkpoint to head back to the Labyrinth and the enemy timer will stop (depending on the difficulty). Both your own and the enemy level will remain unchanged during this time. You will be able to use the Scrap you collected to buy new equipment or upgrades, and when you are ready once again, activate the pillar and head into the next random location and repeat.

Locations will always be random as well as the worlds where you spawn in. On your first two runs you will fight Dungeon Bosses, and in your third run you will fight a World Boss. Bosses won’t repeat, so you’ll never fight the same boss twice.

The survival mode allows you to choose between 4 different difficulties: Normal, Hard, Nightmare and Apocalypse, providing players with more challenge as well as increasing the rewards.

Boxes, Crates and other destructibles in the world provide a lot of Scrap, but they can also drop Mysterious Tomes. Make sure to break all the destructibles you can, because you will need both of these things in order to have a chance to make it through. 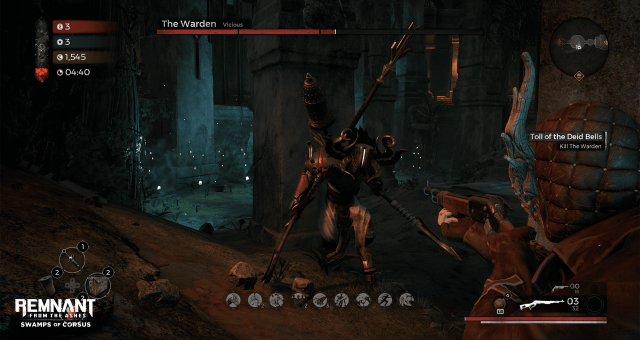 If you really need cash you can sell the Consumables that you don’t use, but you can only sell them at the Consumables Pillar, so make sure you do so before heading back into the Labyrinth.

Check for new equipment each time you get back from the Labyrinth. As I mentioned the stocks replenish and a gun or weapon you like might be there, so get in the habit of always doing this, especially if you’re playing on Normal or Hard because the timer does not move while in the Ward.

Remember to upgrade your Dragon Heart as it will help with healing and if you die you have to restart. This is an easy thing to forget, so make sure that you don’t! And be sure to always kill Elites, as they can drop Dragon Heart Charges, Mysterious Tomes, Glowing Fragments and they provide a lot of experience.

As I mentioned, players can spend their Glowing Fragments to buy new Skins for their armor by talking to a new NPC at Ward 13. The NPC can be found next to the Root Mother. The new skins look stunning and you really feel rewarded when you buy them with your hard earned Glowing Fragments. Glowing Fragments can be obtained from the Survival mode or by playing the Campaign in Hard or Nightmare modes.