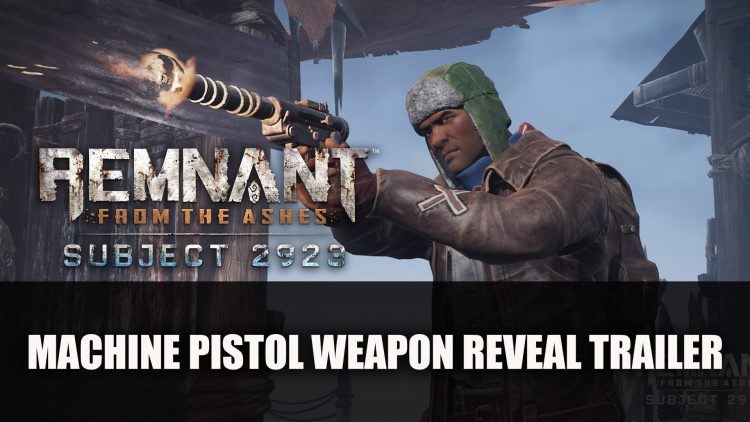 Gunfire Games has revealed a new weapon for their upcoming DLC Remnant: From the Ashes – Subject 2923, increasing the arsenal available.

In the latest trailer by Gunfire Games for Remnant From the Ashes‘ upcoming DLC Subject 2923, a new weapon has been revealed, the Machine Pistol. The short but sweet trailer shows the pistol in action spraying a ton of ammo at a number of enemies that you will face in the new DLC.

The Machine Pistol is equipped with small-calibur rounds that can set of a rapid rate of fire, contain a medium magazine capacity and has a high recoil effective at mid-range with controlled bursts. Each magazine has 24 rounds, that can be fired at 18 rounds per second, allowing firepower in quick succession. 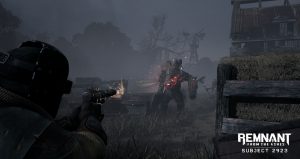 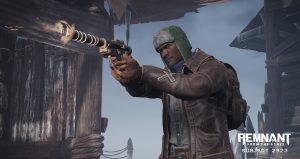 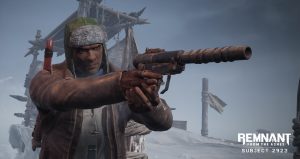 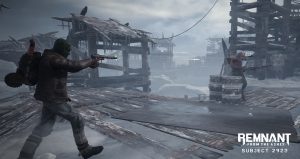 Remnant From the Ashes Subject 2923 was a revealed last month to be the next expansion and also the final DLC to be added to the game, releasing on August 20th. Subject 2923 will come with a significant amount of new content including new areas, bosses, quests and of course more loot to gain. Subject 2923 follows the story of an enigma that began in the Dream Program, a major point in the Remnant’s story. A growing conflict ensues under a force known as The Root.

You can check out the new Machine Pistol weapon reveal trailer below:

A fully automatic pistol with an incredibly fast rate of fire. Check out the trailer and link below for all the details!

Recently Remnant From The Ashes surpassed 1.6 million in sales since it released last year. If you haven’t check out this souls-like co-op shooter yet you should check out our Remant From the Ashes review here.

Remnant: From The Ashes – Subject 2923, the final DLC will be releasing on on PC, PS4, and Xbox One on August 20th. Want to know what we thought of Remnant From the Ashes? Check out our review here. You can also watch/read the Swamps of Corsus DLC Overview.

For more news check out next Star Wars: The Old Republic Comes To Steam and Blasphemous Free DLC The Stir Of Dawn Brings New Game+ And More.