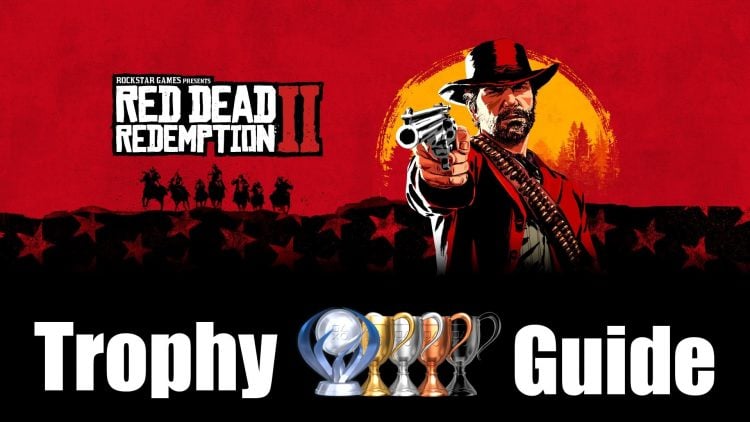 Rockstar’s Red Dead Redemption 2 Western atmosphere action-adventure RPG title is highly anticipated by all. Players will take control of Arthur Morgan, an outlaw and a member of the Van der Linde gang during 1899. While the “2” in the title makes it sound like it’s a sequel, it is actually a prequel to Red Dead Redemption. Lets conquer the wild west together as we obtain the Platinum trophy!

Players should note that in order to complete all trophies, they will need to access Red Dead Online which releases later in November after the launch of Red Dead Redemption 2.

Legend of the West

Back in the Mud

Complete ‘Enter, Pursued by a Memory’

Best in the West

Complete a Companion Activity in each camp

Players must complete a companion activity once per chapter 2-4 at the minimum. These activities can be started at Arthur’s camp.

Players must play all the mini games in RDR2. Just sitting down for the game will count towards the trophy if players want to knock it out quickly.

Unsure if playing these games with your fellow gang members count towards this. Look for the proper icon to find other locations besides the ones listed

Recover the stash from 4 homesteads 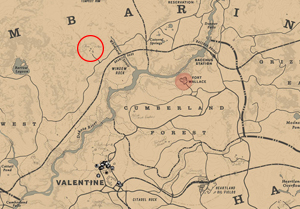 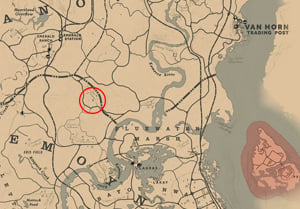 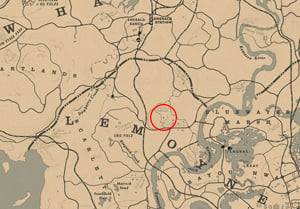 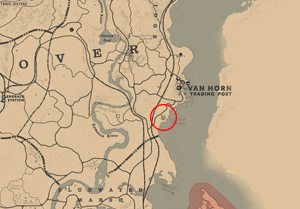 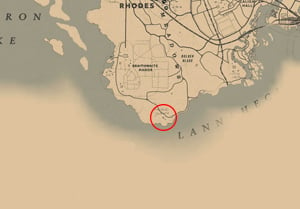 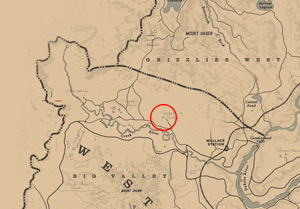 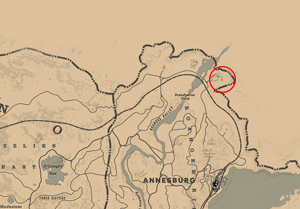 Discover the fate of Marko Dragic

Take From the Rich

Rob or loot $250
Consistently loot the bodies of fallen foes/people to unlock this trophy. Or players can be lawless and rob everyone they see to proc this trophy and the Extreme Personality one.

Give to the Poor

Donate $250 to the gang tithing box
Simply donate as much as you can in Chapter 2. Try to donate in chunks like $50 at a time and items donated counts just like cash. This is a habit to get into as donating increases your honor points.

Just spend a total of $5000 in shops. Upgrading a favorite gun or spoiling your horse is the quickest way to obtain this trophy.

Reach maximum or minimum Honor level
Be a complete outlaw or be an upstanding individual. It’s much easier to be bad than good.

Survive 3 days holding a bounty of $250 in all states.

Find the graves of each of your fallen companions

Find a permanent home for the squirrel statue

Craft 30 unique items in Story Mode
Make sure to craft items while in the wild or at a camp! Players will obtain recipes by doing quests, from shops, or naturally as they hunt and skin animals.

Skin every species of animal in Story Mode

Study every animal across all states in Story Mode

It was THIS Big!

Grin and Bear it

Reach max bonding level with a horse.
This should come naturally while playing the game unless you are reckless and change horses often. Players must reach bond level 4 with their horses. To do so often:

Red Dead Online: Achieve MVP 3 times (in a round with at least 4 players)

Red Dead Online: Complete a Free Roam mission as part of a Posse with at least 2 members.