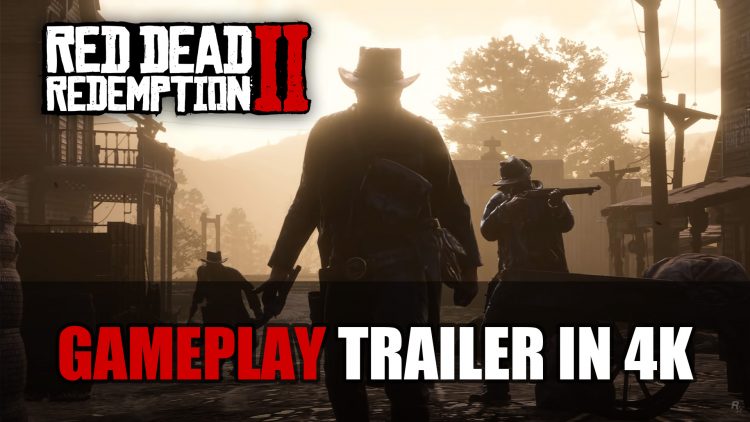 A new trailer has been released not only sharing more of the features of Red Dead Redemption 2 but the gameplay in 4K. It has been revealed that the footage was captured on the Playstation 4 Pro and will be available with HDR support on Xbox One X. No specifics have been given in terms of the rendering method for the 4K visuals, but Rockstar games share it’s “from in-game footage on Playstation 4 Pro”. 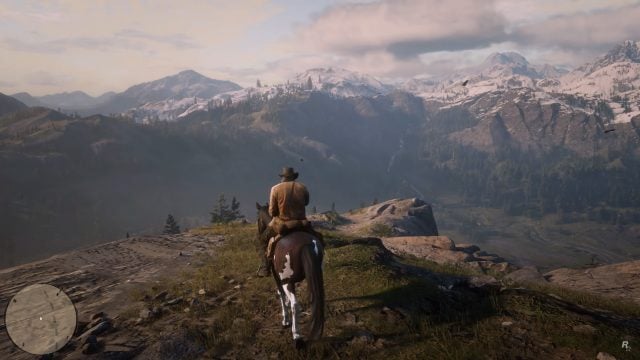 The trailer shares the developer’s intent of the world that Red Dead Redemption 2 is based in, an open-world that brings high level of detail and interactivity. Combining gameplay and story in new ways, sharing new perspectives when it comes to characters. 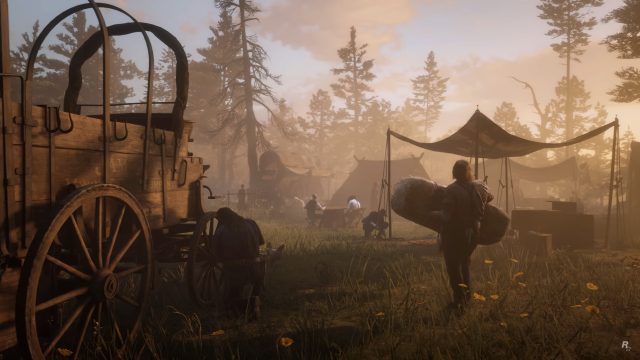 Players will be able to set up camp everytime they flee a town, letting you experience the life on the road to the fullest. Gang members will rest, eat, do chores as well as play games while sharing a story or two. 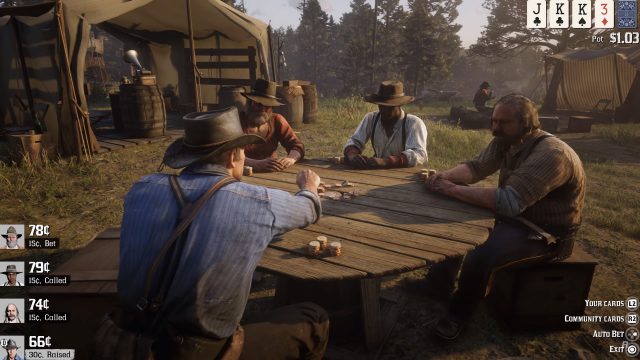 The video also explains the different interactions players will experience in game, whether it be a violent encounter used to gain valuable information from a witness or simply tipping your hat to a fellow rider. The game sets to bring numerous ways for you to interact with the world around you including “engaging combat”. Your choices will hold consequences which can result in making enemies. 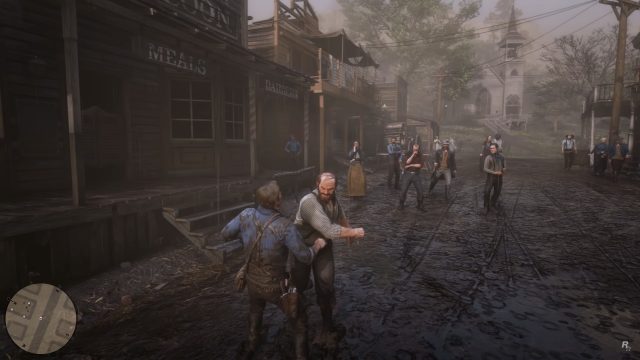 Weapons focus on a sense of realism, giving the player the full Wild West experience with “realistic reload and recoil”. But that’s not the only sense of realistic features in Red Dead Redemption 2, even your horse will hold a bond with it’s rider and will change depending on how well it is treated. It also acts as extra storage as the saddle bags can hold weapons and supplies. 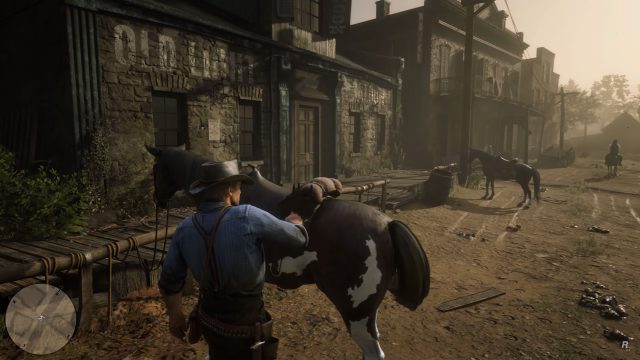 It’s not only other people in the Wild West that players will need to look out for. The natural environment holds many different animals, some that can be hunted or those that may hunt you. Tracking down animals will help you earn money or even help your camp. You can gain materials from carcasses and trade animal pelts for cash. 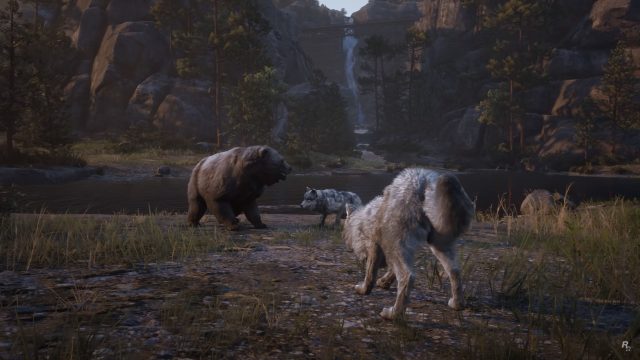 See more screenshots from the trailer below: 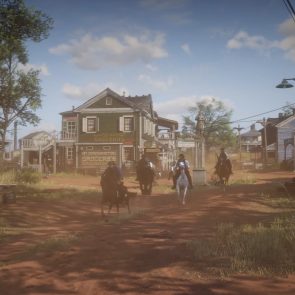 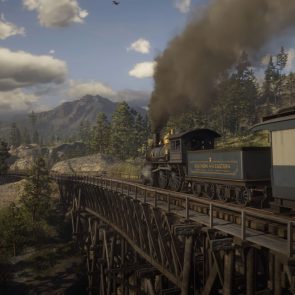 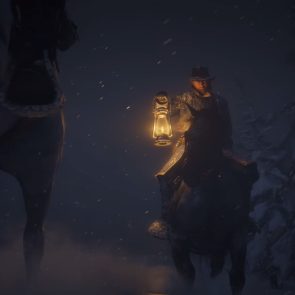 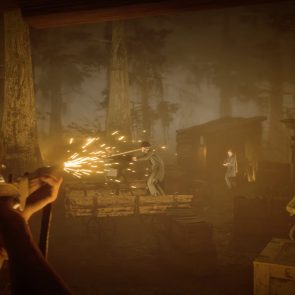 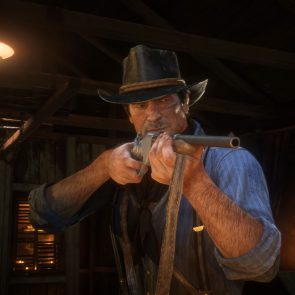 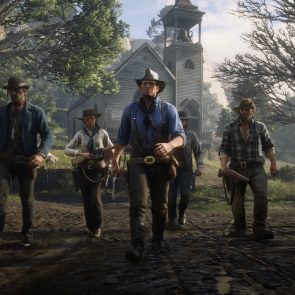 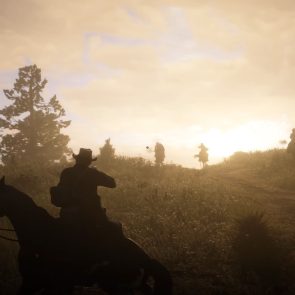 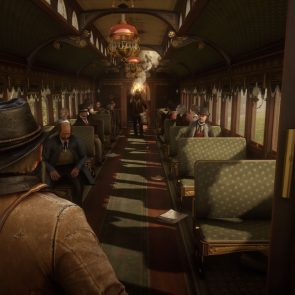 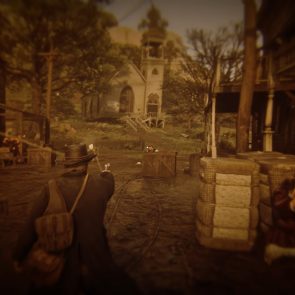 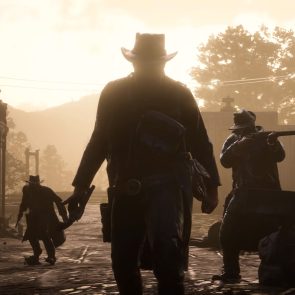 Red Dead Redemption 2 releases October 26th on Playstation 4 and Xbox One, and is available for pre-order now.