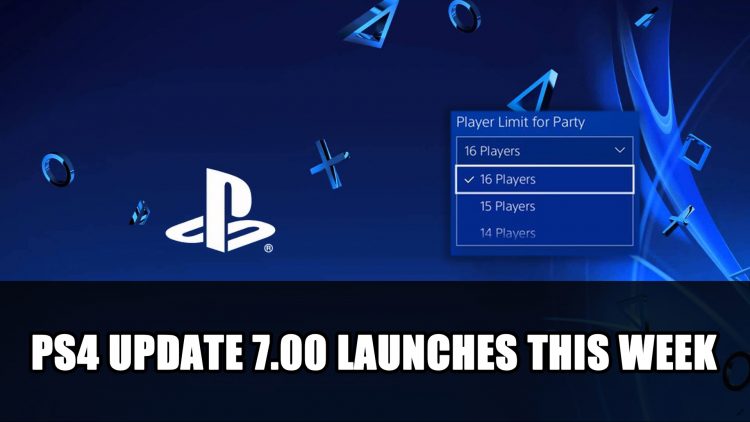 The next update for Playstation 4, Version 7.00 will launch on October 8th containing Party and Remote Play improvements which was announced on the Playstation Blog.

Sony Interactive Entertainment will release a Playstation 4 system update version 7.00 on October 8th. The new Party Feature update will allow users to invite up to 16 members, which has been increased from 8. There has also been some network connectivity improvements, audio quality and accessibility support with Chat Transcription (for US only). 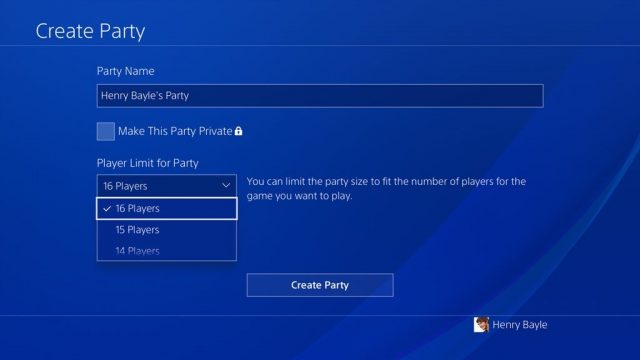 Remote Play also has gained some improvements, for those who wish to stream PS4 games to mobile devices, Remote Play can be used on Android 5.0 devices or higher.

DualShock 4 wireless controllers via Bluetooth can be used for Remote Play on Android, iPhone, iPad and Mac. You will need to update to Android 10, iOS 13, iPadOS 13 or macOS Catalina (release October).

For more Playstation news be sure to read next Playstation Now Drops Price And Adds Limited-Time Titles and Playstation 5 Will Not Waste As Much Energy As Playstation 4.