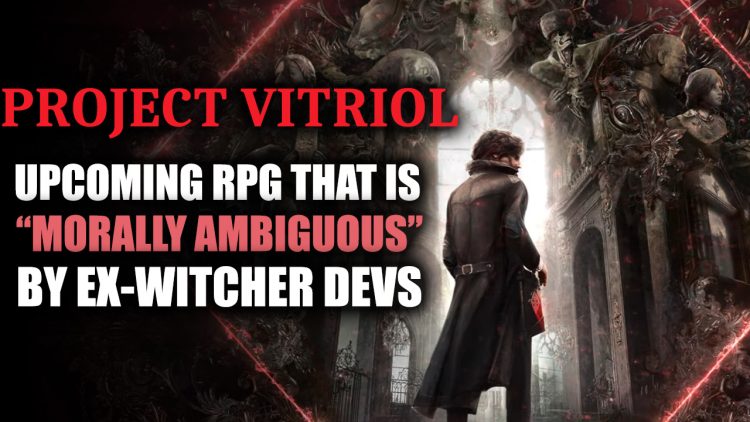 It’s always fun to play an RPG that will make you question your morals. Times where your very being just screams that you might not be doing the right thing is where RPGs excel. That’s the name of the game, in fact: “roleplaying”. Through deep RPGs, players can truly express themselves or the things they dare not do in real life.

Who can forget some excellent moments in video game choices? The Mass Effect series was chock full of them, from the infamous Suicide Mission, or how to finally resolve the Genophage virus? Or what about moments in The Witcher 3, where you choose to help a soldier who decided to abandon his duties, only to find out that he was as ruthless as a common bandit?

Excellent choices, especially when they are neither fully black nor white are extremely hard to pull off. But when done right, they shine bright. Let’s hope that the folks at Fool’s Theory can pull off their latest project

Back in early February of this year, two Polish companies joined forces. 11 Bit Studios, developer of This War of Mine and Fool’s Theory reached an agreement to work together. They have also proudly announced just recently that their new endeavor, Project Vitriol (working title), is their biggest yet.

Project Vitriol promises to be “more than meets the eye” according to its extremely brief teaser trailer. It features merely a man in a coat, warily looking over his shoulder for any dangers around. He is also surrounded by a facade of various things, ranging from statues to symbols of religion, and more.

The game will take place in a fantasy version of ancient Poland, back when it was under Russian rule. Much like The Witcher games, Project Vitriol will mix in Polish folklore, stories, mythos, and more to create a unique setting grounded in European influences. Perhaps we can see ancient and alternate realities, just like Steelrising or Greedfall are alternate versions of feudal France.

The Darker Side of Life

CEO and Project Lead of Fool’s Theory Jakub Rokosz has this to say about the project:

Our game is a deep, morally ambiguous narrative-driven RPG,” said Rokosz, “But let me unveil a bit of the real essence: the game is about the esoteric side of reality, that dark part of the world that most of us don’t see and are not aware of. But the darkness—it is there, lurking behind every corner. It watches us closely from the shadows, and whether we know it or not, takes its toll, making sure we’re going to have a debt to pay.

It will be interesting to see how exactly Fool’s Theory will be able to pull this off. Perhaps we can see the viewpoints of the beaten and downtrodden, the people who are always around but we choose not to see. Those who are essentially invisible as we ignore the problems that do not affect us. 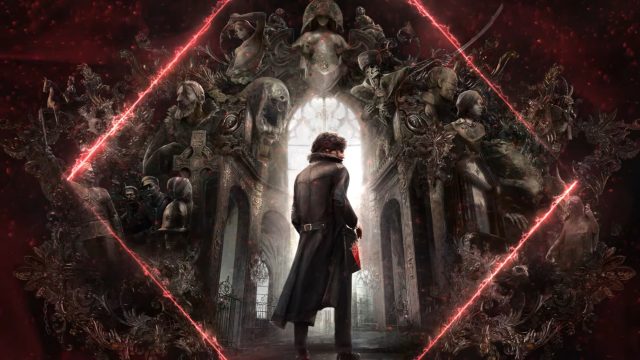 Only time will tell. Hopefully the global release this Summer comes soon, and we get more information on what type of RPG exactly Project Vitriol truly is.

Fool’s Theory is no stranger to deep and thought-provoking RPGs. If you check out their Steam developer page, they have one meager entry under their name: Seven: The Days Long Gone. This was a “Mostly Positive” stealth action RPG experience set out in an open world. 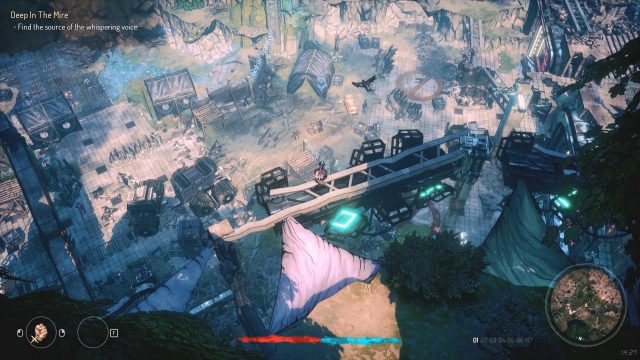 However, visiting their website sheds further light on their projects. The various team members at Fool’s Theory have worked on AAA games in the past to some degree. Their works have included some major RPG titles, specifically The Witcher 2 & 3, Divinity Original Sin II, Baldur’s Gate III, and Outriders.

11 Bit, on the other hand, are the developers and publishers of some games where you had to make some gut-wrenching choices. Frostpunk and This War of Mine were some critically acclaimed experiences where you had to survive by any means necessary, even at the expense of your own morals. 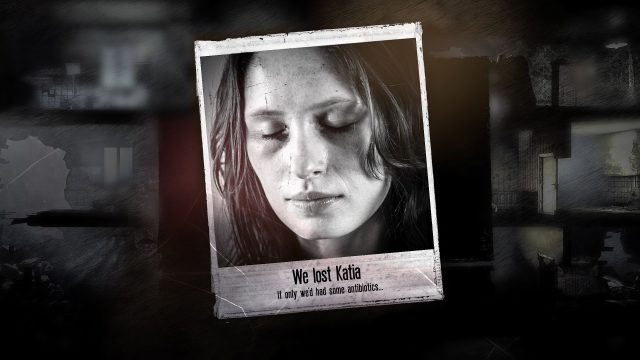 This War of Mine Had Us Make Some Tough Choices

This War of Mine specifically gives you the option to explore houses in search of food and supplies. Little do you know that some are already occupied, and inhabited by defenseless old people. Do you rob them blind and ensure your own survival is extended by a few days, or leave them alone and face the risk of starvation, or worse, retribution?

“Our team specializes and has experience in narrative games in which history carries a deeper message. This ties in perfectly with the 11 bit meaningful entertainment philosophy”. Rokoz has also stated in a separate message. The pairing of Fool’s Theory and 11 Bit is thus perfect for something as ambitious as Project Vitriol.

Project Vitriol will get more information as the release nears us, which should be this summer barring any problems.

For more news, check out our Weekly RPG Roundup, Final Fantasy VII Rebirth Announced at the Series’ 25th Anniversary Celebration and Fallout 5 Confirmed as Next Game After Elder Scrolls 6.